According to the report of the Vietnam Automobile Manufacturers Association (VAMA), sales in February 2022 of the whole market reached a total of 22,802 vehicles, including 17,541 passenger cars; 4,782 commercial vehicles and 479 specialized vehicles. In which, passenger car sales decreased by 31%; commercial vehicles decreased by 7.6% and specialized vehicles increased by 67% compared to January 2022.

The list of best-selling car models in February 2022 has changed significantly. For the first time, KIA’s MPV model reached the top, bringing the total number of Korean cars to 6 compared to 4 of Japanese cars in the top 10. 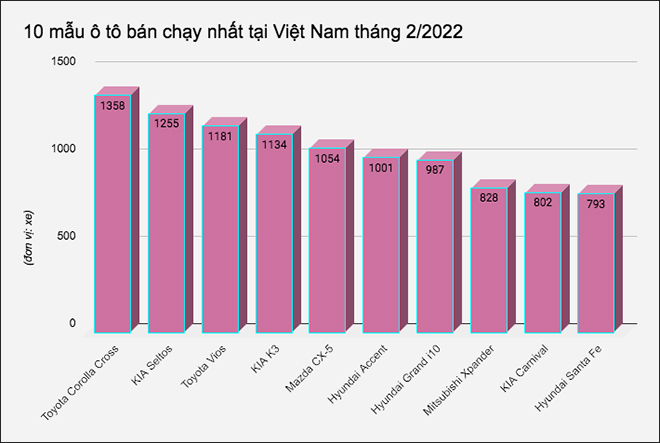 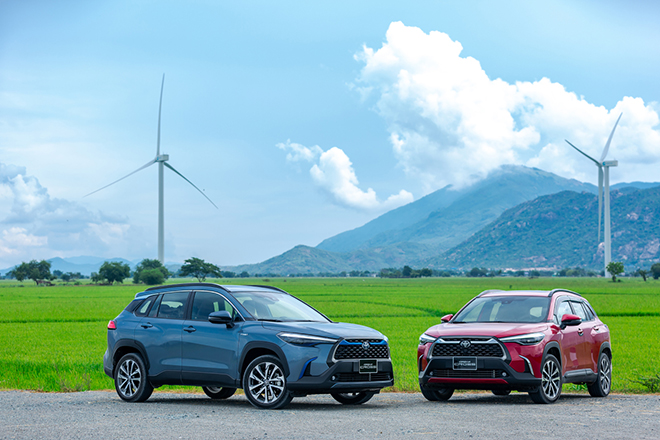 Toyota’s B-class SUV leads the market with sales of 1,358 units, down 357 units compared to January 2022. It can be seen that Corolla Cross has always maintained a stable performance and is gradually replacing Toyota Vios to become the new “golden egg” of the Japanese automaker. Competitor with Toyota Corolla Cross trailed in second place with 1,255 vehicles sold in February 2022, down 13.5% from the previous month (equivalent to 1,450 vehicles). However, this sales still helps KIA Seltos 2 places up in the rankings. 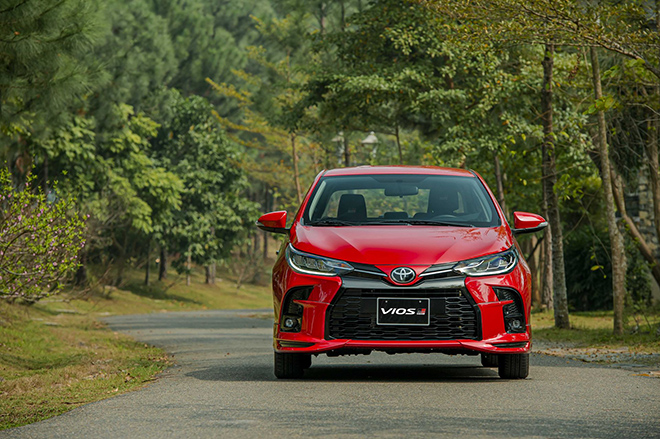 Ending February 2022, Toyota Vios sales reached 1,181 units, down 18.3% compared to the previous month reaching 1,446 units. However, the rank of the B-class sedan still increased 2 places in the top 10 and surpassed rivals such as Hyundai Accent and Honda City to lead the B-segment sedan segment. 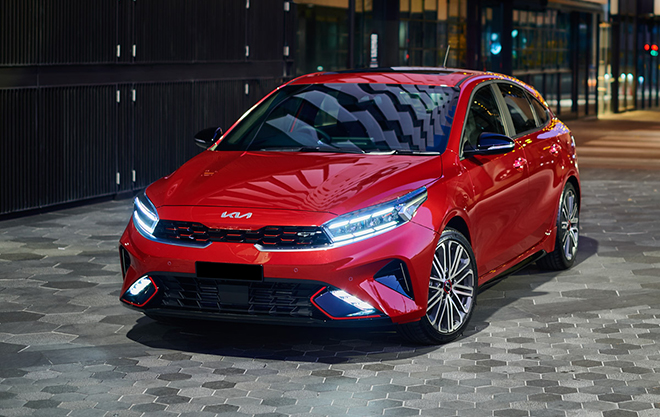 With sales reaching 1,134 vehicles, a slight increase of 19 vehicles compared to the previous month, KIA K3 is a rare name with positive growth in February 2022. This sales also helped the Korean brand’s C-class sedan rise 6 places to rank 4th in the top 10. 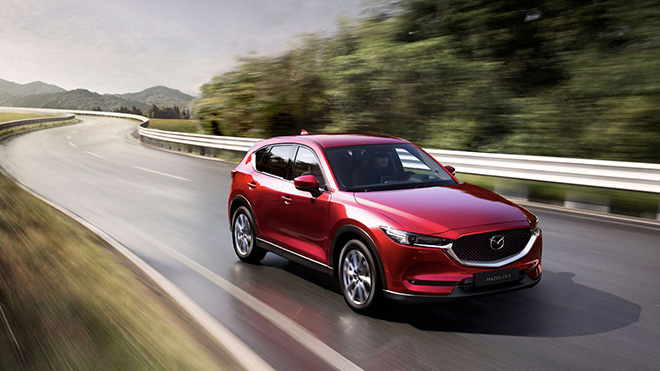 Mazda CX-5 sold 1,054 vehicles in February 2022, down 162 vehicles compared to January 2022. However, the ranking of this model increased by 4 places, from 9th to 5th among the 10 best-selling cars, and at the same time became the best-selling C-class CUV in the segment. 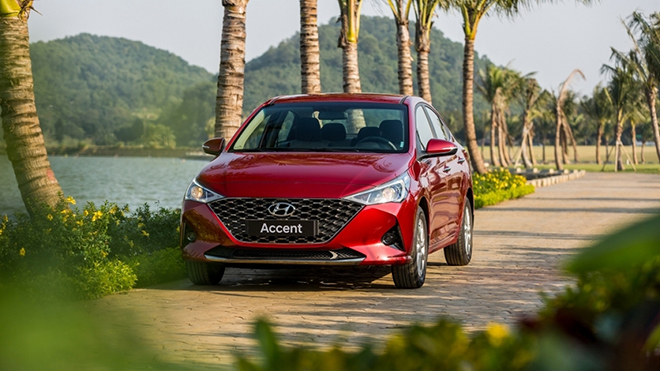 February 2022 can be considered a dismal business month for Hyundai Accent when it sold only 1,001 vehicles, down 2.4 times or 1,397 vehicles compared to the previous month. Ranking down 5 places in the Top 10, the old Hyundai Accent also lost its leading position in the market and in the B-segment sedan segment. However, Accent is still the best-selling model of the Hyundai brand in Vietnam. 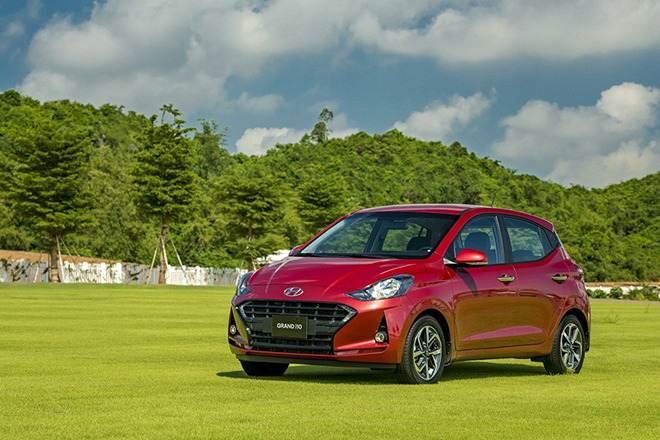 Hyundai Grand i10 is also a rare model with positive sales growth in February 2022 with 987 units, an increase of 77 units compared to the previous month. With VinFast Fadil gradually losing its attraction because it is about to stop selling, Hyundai Grand i10 has risen to become the best-selling A-class car in the segment.

Mitsubishi Xpander sold a total of 828 vehicles in February 2022, down 591 units compared to January 2021, equivalent to a decrease of 41%. The ranking also decreased 2 places and ranked 8th, but Xpander still leads the MPV segment in Vietnam. 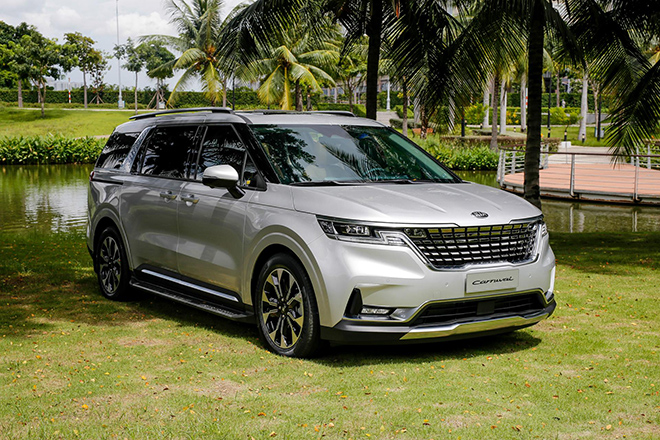 KIA Carnival is the most surprising name in the Top 10 best-selling car models in February 2022. For the first time, a large MPV model of the Korean brand has appeared on the list since its launch in October 2021. With sales reaching 802 vehicles, a decrease of 100 vehicles compared to January 2022, 902 vehicles were sold, equivalent to a decrease of more than 10% but still enough for the high-end MPV model to enter the top-selling car group of the month. 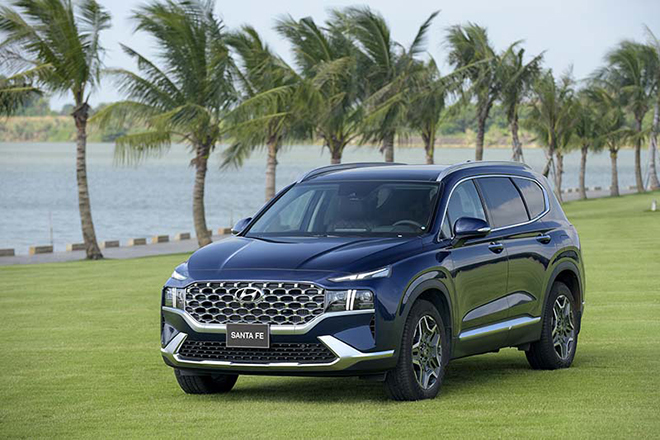 Special with unique taste but very rare, only people with money dare to eat, 600,000 VND/kg

Appears "terminator" in Elden Ring, hack and massacre other players with fireballs 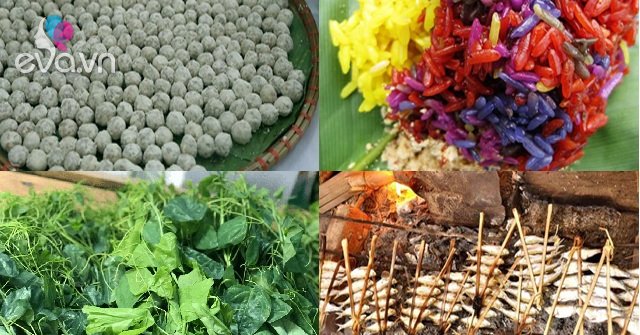 Come to Bac Kan, don’t forget to enjoy these 4 specialties, which are both cheap and delicious 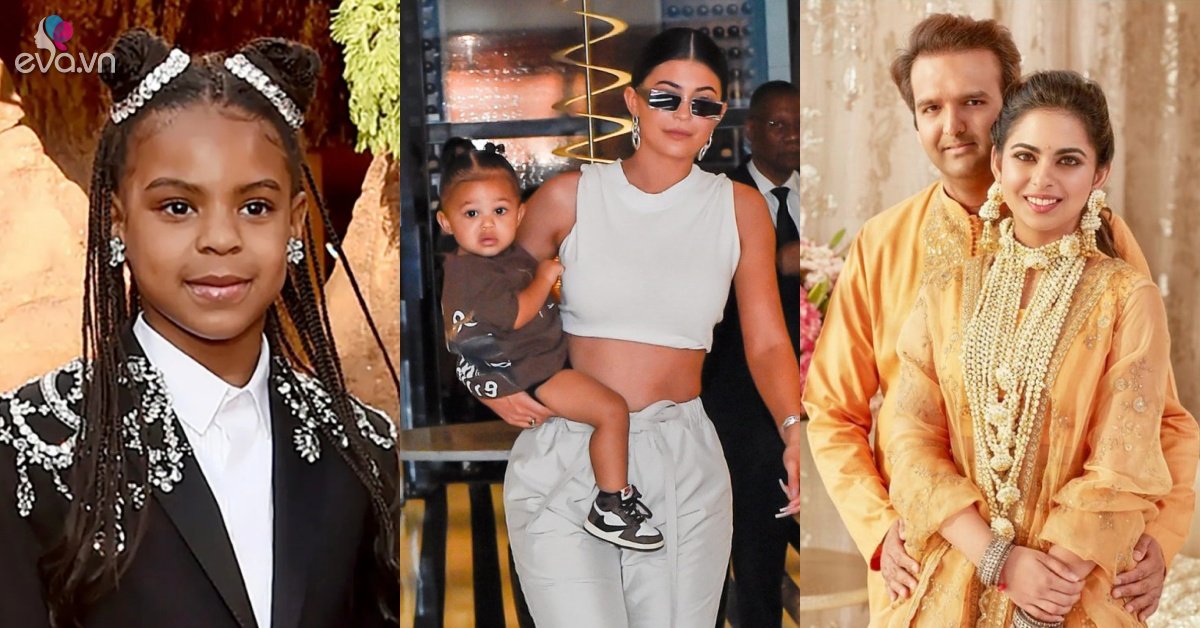 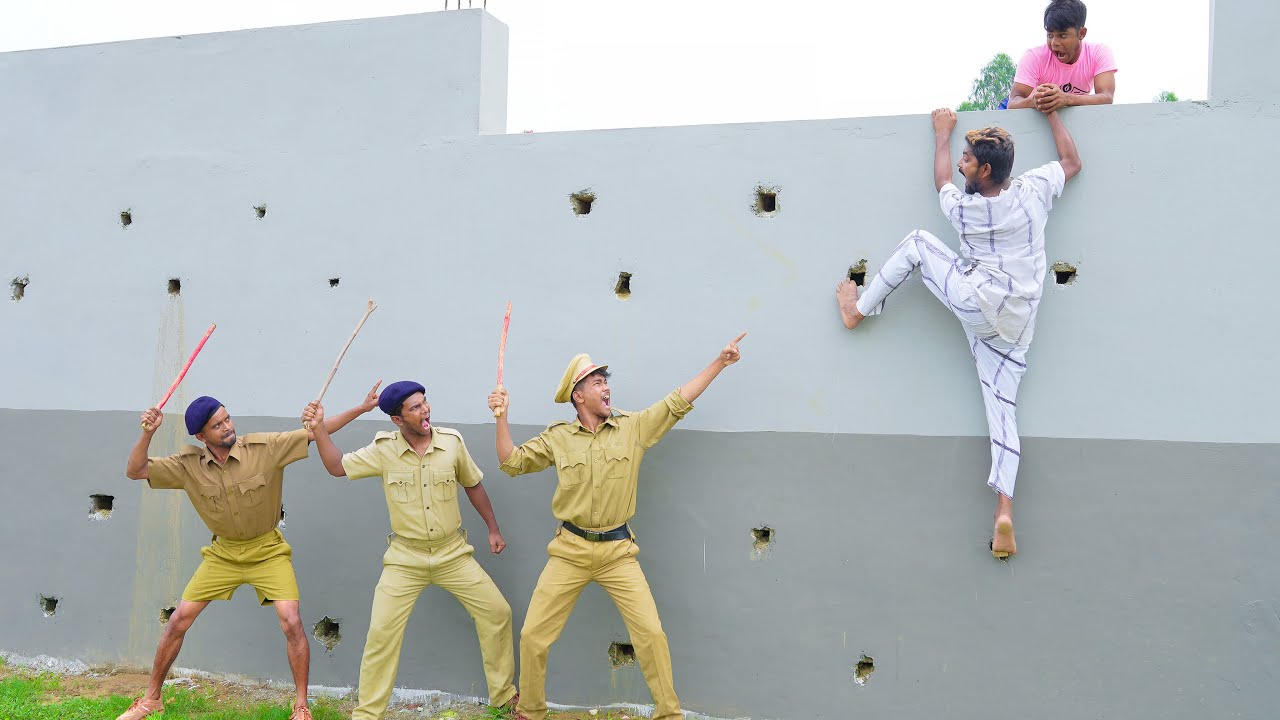 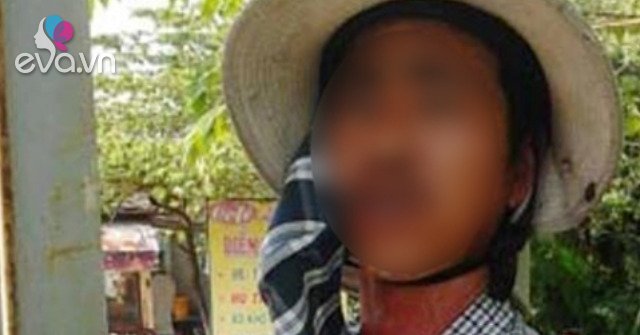 The man whose wife won the jackpot suddenly owned billions, but was happy and lost everything