Netflix is ​​a very popular online movie viewing platform in many parts of the world, including Vietnam. With the price of 220,000 VND/month for the HD package, Netflix allows users in the same household to share accounts for each other (up to 2 screens with the standard package and 4 screens with the premium package).

Although the platform’s policy only allows people living in the same house to use the same account, the situation of many people – friends or strangers who do not live in the same house – share the same package to save costs is still possible. common occurrence. Even mSome services that sell cheap Netflix accounts in Vietnam are also operating under this model.

Since its launch, Netflix which is always “easy” in sharing accounts and passwords between users. However, in a recent move, the platform is testing an additional fee for users (not living in the same house) to share accounts with each other.

“It is true that our strategy of sharing accounts within the same household is very popular, but it also creates confusion in the way accounts are shared.

As a result, many people who do not live in the same house can use the same account, which seriously affects our ability to invest in the production of new series.“, Chengyi Long, Netflix’s chief product officer, said in a company blog post.

Specifically, Netflix will test the new policy in 3 countries, including: Chile, Costa Rica and Peru.

This trial includes the “Add an Extra Member” feature – which allows users to add up to two new profiles to their main Netflix account – for an additional fee of 3 USD (nearly 70,000 VND) in Chile and Costa Rica, and 2.12 USD (nearly 50,000 VND) in Peru.

Another feature in the test is allowing users to move existing profiles to another account, or to a sub-account, while keeping watch history, favorite videos and personal recommendations. its own.

“We’ll analyze the test to see if it’s useful for users in these three countries before implementing the changes anywhere else in the world.“, said Netflix. 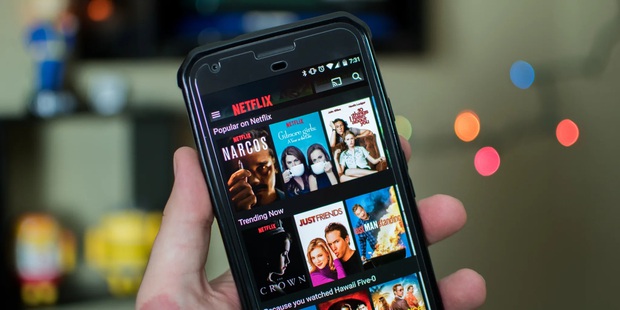 Netflix’s new policy is tested in 3 countries, including: Chile, Costa Rica and Peru

Currently, there is no information that Netflix will have plans to expand this “trial” in many countries. However, in the case Netflix has a “strong hand”, users will hardly be able to buy cheap accounts online anymore.

In particular, the Standard package allows the account to watch movies with Full HD resolution, which can be used on both smartphone, tablet and TV, as well as use it on 2 different screens at the same time. The Premium package supports viewing with resolutions up to 4K, as well as simultaneous use on 4 different screens. 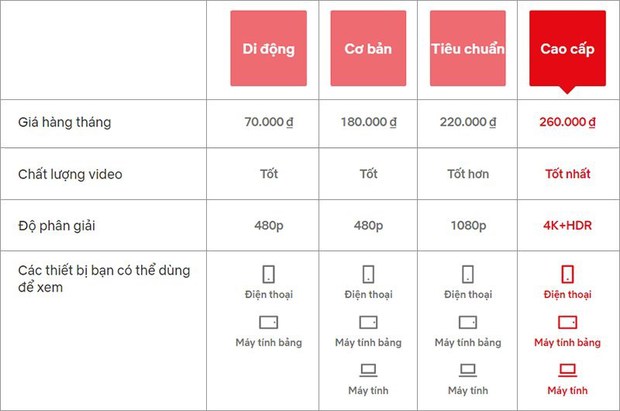 Many people have taken advantage of this mechanism to sell the right to use the account to others. Many groups on social networks are set up to exchange Netflix accounts with relatively low prices, only from 40,000 – 50,000 / member / month.

This is not the first time Netflix has taken measures to review and prevent account sharing that is against the platform’s policies.

Last year, Netflix tested an account authentication tool to filter out users who “viewed” other people’s accounts without paying a fee.

What is the airline's recommendation when Tan Son Nhat airport suspends a runway? 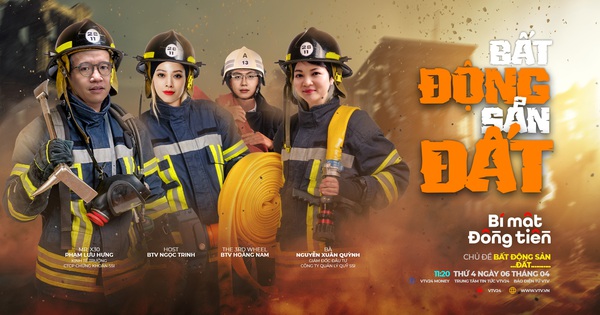 Where is the way for “witnesses” to collect rice because of “earth stock” in the current information turbulent market? 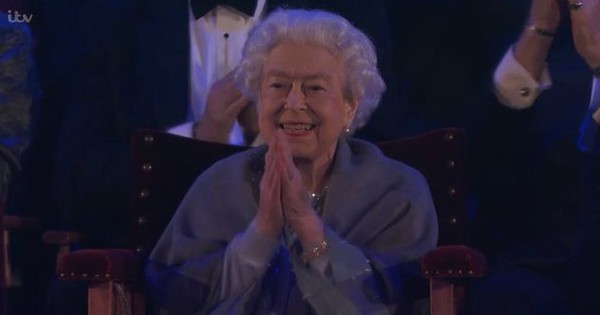 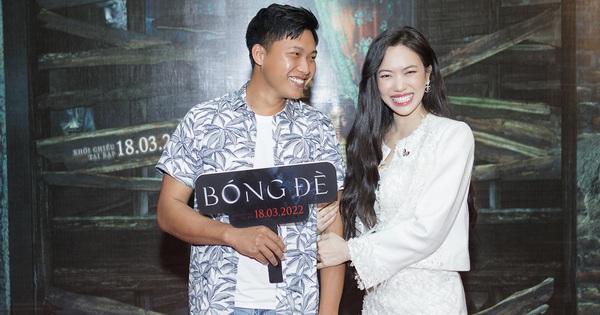 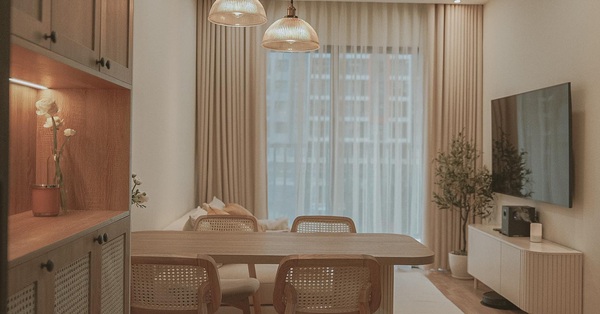