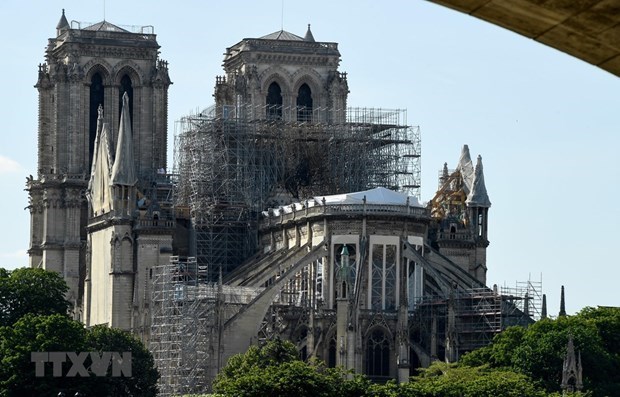 Notre Dame Cathedral in Paris was repaired after a terrible fire. (Photo: AFP/VNA).

The archeologist studying in France discovered a number of temples ancient tomb and one lead coffin It is believed to date from the 14th century below the Notre Dame Cathedral in Paris. The excavation was carried out after a fire in 2019 severely damaged the roof of this iconic 850-year-old structure.

According to an announcement on March 14 by the French Ministry of Culture, the burial sites below Notre Dame Cathedral are a remarkable scientific discovery, discovered during the excavation for the restoration of the bell tower of the French cathedral. Cathedral.

In one tomb was a lead human coffin, completely intact. This coffin may be the burial of an ancient dignitaries and dates back to the 1300s after Notre Dame was built. Excavations at Notre-Dame de Paris also revealed parts of a painted sculpture identified as dating from the 13th century.

Previously, archaeologists had found other parts of this sculpture destroyed in the early 18th century at excavations carried out during the restoration of the church in the mid-1800s. This work is on display at the Louvre.

On April 15, 2019, a terrible fire at Notre Dame Cathedral devastated this 13th-century structure, causing 300 tons of lead from the roof shingles to melt and lead dust to fly to the ground. many areas of Paris. Currently, the French Government is promoting the restoration of this church.

Parents know the cause of severe shock 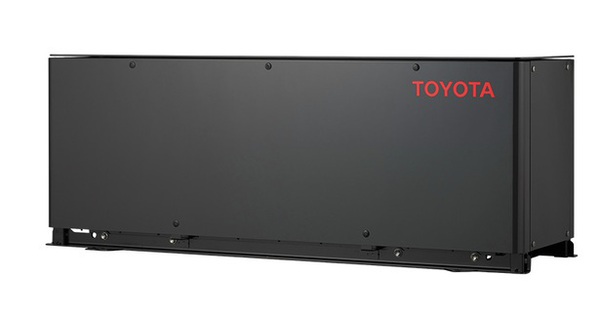 Not only electric cars, Toyota now competes with Tesla in the field of home energy storage 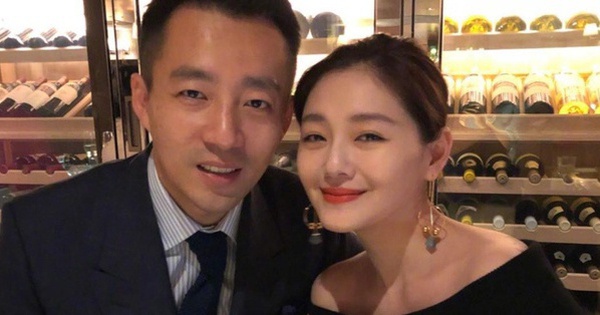 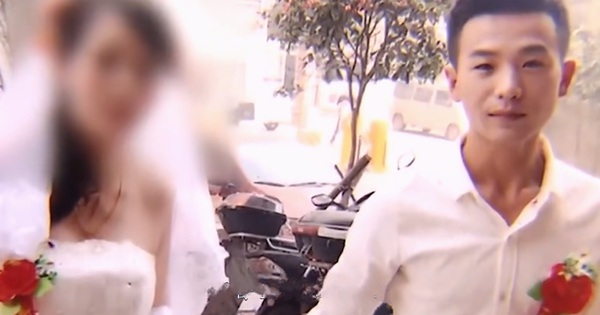 Once “giving no” to a goal for Vietnam, the Thai goalkeeper was embarrassed by a silly mistake