Some Eurobond bondholders have received payment due from Russia, Reuters The news is based on two market sources. “[Điều này – PV] signaled that Russia had avoided a much-anticipated external bond default.” RT (Russia) said more about this news.

The most important in the news Reuters obtain are payments made in US dollars (USD). Sources said the two creditors were already due for payment. While some other creditors are optimistic that they will receive them soon in the coming days. 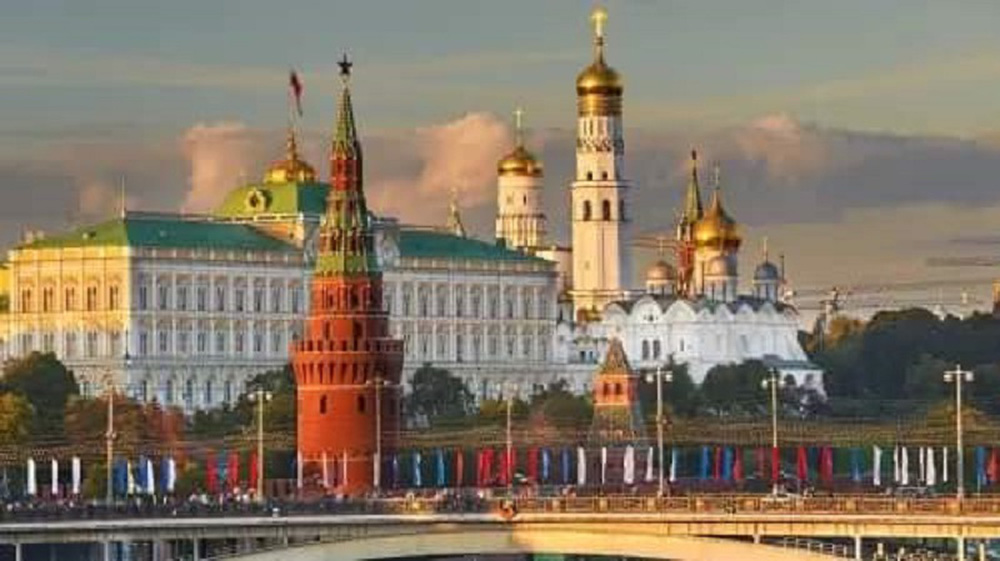 Russia has just paid its debt in USD to avoid announcing the risk of default. Photo: FT

Earlier, another source said that Russia’s correspondent bank, JP Morgan, processed funds sent by the Russian government and credited the payment agent, Citigroup, for distribution to bondholders after a standard test procedures.

Earlier this week, the Russian Ministry of Finance announced that it had sent a payment order for two national bonds denominated in USD due for payment on March 16 for a total amount of 117.2 million USD, the first payment to term since Moscow conducted military campaign in Ukraine.

In the media, there is much speculation that Russia will default on its debt for the first time in a century, as most of its foreign currency holdings have been frozen by the US, EU and several other countries. International credit rating agencies like Fitch and S&P even downgraded Russia’s rating after Russian authorities said bond payments may have to be denominated in Russian rubles.

Among other sanctions, at the end of February, Western countries blocked their citizens from participating in any transactions involving the Central Bank of Russia. However, to date there are no restrictions targeting Russia’s foreign debt repayment activities.

At the beginning of March, the US Office of Foreign Assets Control authorized transactions to receive interest, dividends or maturing payments in relation to debt or equity issued by Russia. The waiver will last until May 25.

The due dates for some Russian payments are approaching. The country owes $615 million in bond debt at the end of this month and another $2 billion on April 4.

Earlier, earlier this month, President Putin decreed the provision of temporary regulations for sovereign debtors and Russian businesses to pay creditors from “countries engaged in the operation of the Russian Federation”. hostile” against Russia, its companies and its people. The list of these countries includes the US, EU member states, Australia, South Korea…

The move comes three weeks after the US and EU passed deep sanctions targeting Russia’s finances. The above measure is applicable to payments of more than 10 million rubles ($81,900) per month. Payments will be considered complete if the transaction is made in rubles based on the official rate of the Central Bank of Russia.

According to the decree, the debtor can request the lender to open a special account in rubles in the name of a foreign creditor for payment. Meanwhile, creditors of Russia and other countries not involved in sanctions can receive payments in rubles or in foreign currencies with permission from the Central Bank of Russia.

Parked in front of the alley, the owner of the car almost vomited when he saw the "smelly" mountain of garbage on top of the car 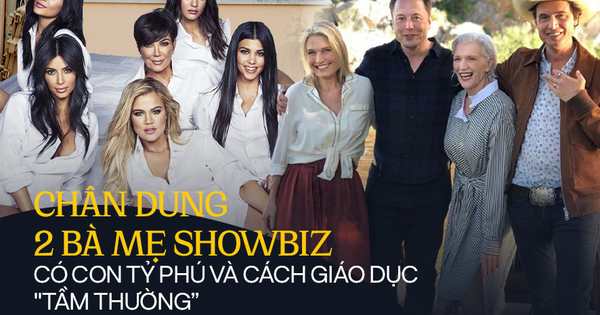 Home with many billionaires, how did Elon Musk’s mother and Kim Kardashian’s mother raise children? 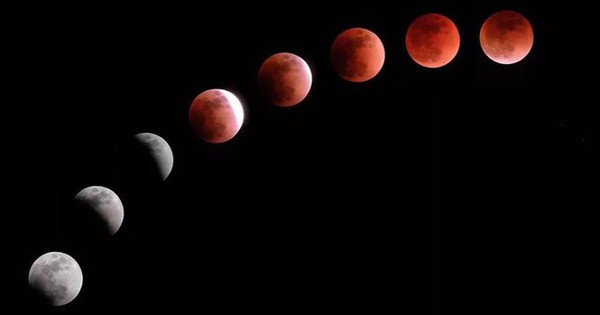 Watch the lunar eclipse this weekend 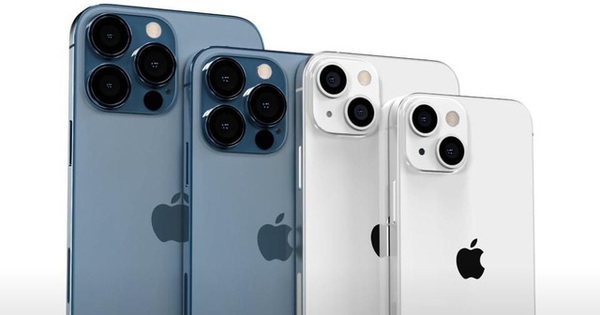