Why is Ukraine calling for a no-fly zone?

The idea of ​​NATO establishing a no-fly zone in Ukraine has been repeatedly mentioned by Ukrainian President Zelensky and lobbied Western officials since the Russia-Ukraine conflict broke out on February 24.

On March 6, after accusing Russia of using missiles to attack an airport in the central city of Vinnytsia, Mr. Zelensky stated: “We repeat this to you every day: Close the sky over Ukraine, stop all missiles, every Russian fighter jet trying to fly in here.”.

A no-fly zone was established in the sky Ukraine which would authorize the use of force (or the threat of force) to prevent Russian aircraft from entering certain areas of the airspace above Ukraine, thereby preventing Russian air strikes. 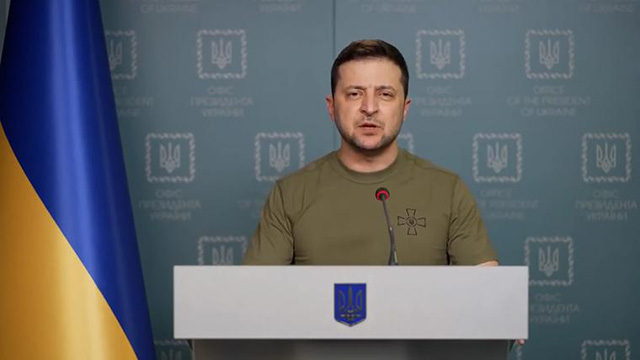 This message continues to be repeated in Zelensky’s online address to the US Congress on March 16. The President of Ukraine called for: “Is it too much when we call for a no-fly zone to save people? We want NATO to set up a humanitarian no-fly zone here.”.

According to the Guardian, the Ukrainian side argued that establishing a no-fly zone would prevent the Russian side from establishing the right to “master the sky” over Ukraine, thereby protecting its goals, especially civilian ones. as well as allowing civilians to safely evacuate conflict zones from the threat of air strikes. 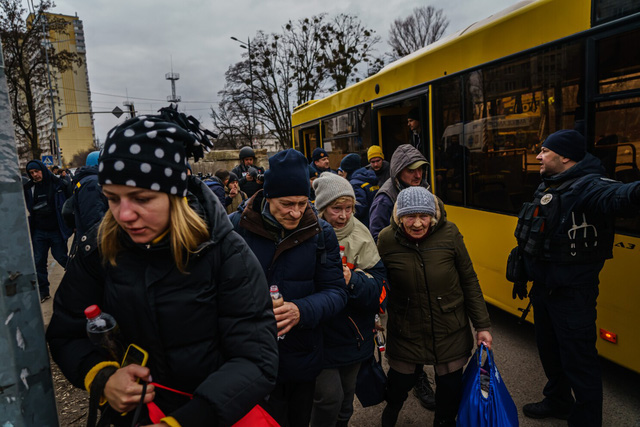 Ukraine believes that establishing a no-fly zone will allow people to safely evacuate from the conflict (Source: AFP)

However, the international press also commented that, despite continuing to call, Ukraine was also quite realistic about the possibility that the US and the West would not intervene to establish a no-fly zone. On March 5, Mr. Zelensky urged: “Close the sky, or provide us with more planes.” And in his message on March 16 to US lawmakers, the Ukrainian president also mentioned the possibility of the US and Western countries providing this country with surface-to-air missiles for self-defense.

What is a no-fly zone? What no-fly zones have been enforced in history?

According to the international press, the “no-fly zone” is understood as a demilitarized area in the air, in which the military forces will declare that certain types of aircraft will not be allowed to fly from the most countries. specified, such as fighter aircraft or military transport aircraft are moved into this airspace.

However, for a “no-fly zone” to have a practical effect, it must not only be declared, but importantly, must be enforced by military force. The party declaring the ban will be responsible for patrolling, as well as directly preventing violations – including sending fighter jets to pursue or open fire on vehicles prohibited from entering the area. Sometimes enforcement also includes a pre-emptive strike on military infrastructure to prevent potential no-fly zone violations. 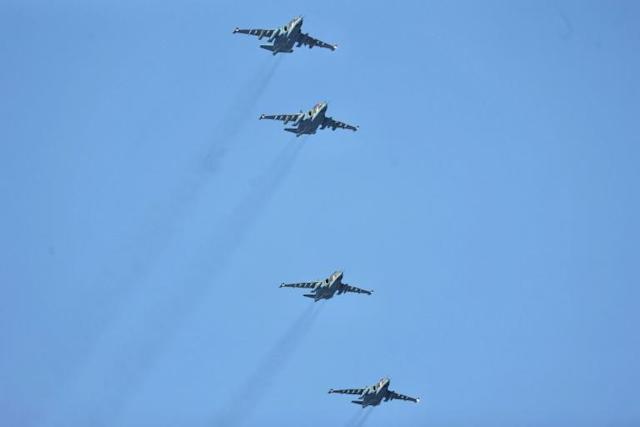 NATO will have to directly use military force if it wants to establish a no-fly zone in Ukraine (source: Reuters)

Over the past three decades, the United States and its allies in the North Atlantic Treaty Organization (NATO) have announced the establishment and enforcement of four different no-fly zones around the world:

Two of them were carried out in Iraq after the First Gulf War (1991). The United States, along with Britain and France, have imposed these two no-fly zones in the airspace of northern and southern Iraq, declared to be aimed at “protecting the Kurdish community and the Shiite Muslim community.” 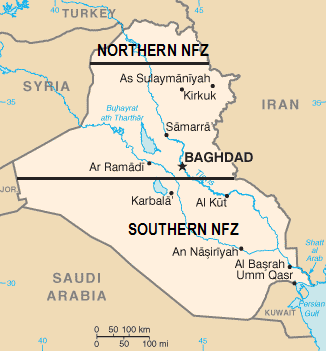 Two no-fly zones were established in Iraq between 1991-2003 (Source: Wikipedia)

The Pentagon says the US and its allies have flown more than 280,000 patrol flights to enforce these no-fly zones over the past 10 years. These no-fly zones ended after NATO invaded Iraq, toppling the regime of President Saddam Hussein in 2003.

Another no-fly zone was also established by the US and NATO in the period from 1993 to 1995, when the organization intervened in the civil war in Bosnia-Herzegovina.

Most recently, NATO has also participated in military intervention, establishing a no-fly zone over Libya on the basis of UN Security Council Resolution No. 1973. 2011. This action of NATO has created the basis of an agency. important for the rebel forces in Libya to overthrow the government of leader Muammar Gaddafi.

What is the view of the West on the establishment of a no-fly zone in Ukraine?

In fact, in public opinion, as well as political circles in the US and the West, there is no shortage of views in support of calls for a no-fly zone from Ukraine.

In a survey conducted by Reuters in early March, up to 74% of Americans surveyed said that the US – NATO should intervene to establish a no-fly zone over Ukraine. Support for this is in the majority of voters supporting both Democrats and Republicans. Some US congressmen such as Senator Joe Manchin (Democrat) and Representative Adam Kinzinger (Republican) both voiced that the US government should not rule out this possibility. 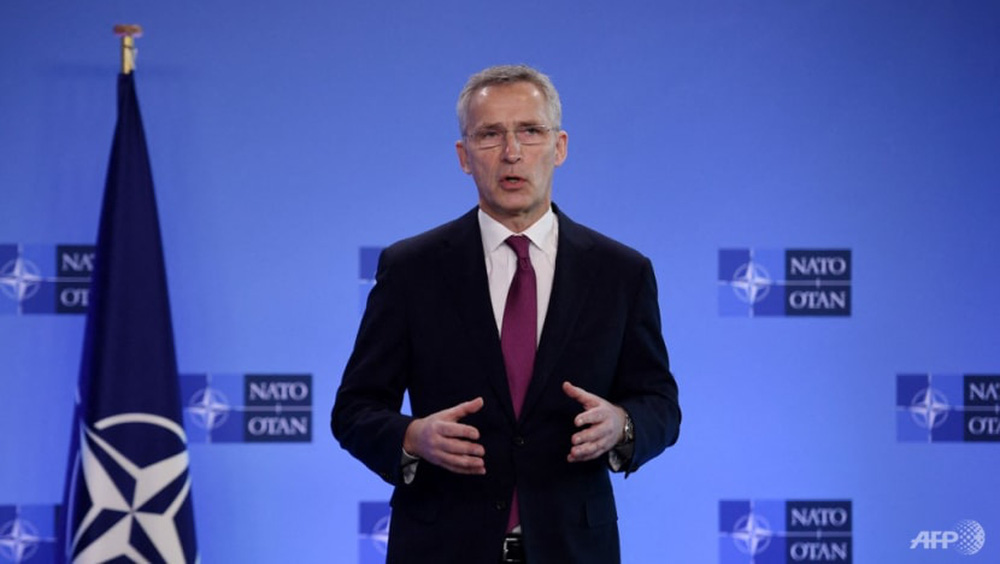 NATO leaders have repeatedly denied the possibility of interfering with the establishment of a no-fly zone in Ukraine (Source: Reuters)

However, up to this point, US officials and NATO countries are still very tough to say no to any call for a no-fly zone in Ukraine. The reason given is very clear: “This would require the US military to shoot down the Russian plane if necessary – which means we could potentially have a direct military confrontation with them, which we would not have wanted.” – According to White House Spokesperson Jen Psaki.

NATO Secretary General Jen Stoltenberg made a similar point: “We understand the current situation of Ukraine, but if we do so, we could start an all-out war in Europe, with a lot of countries, a lot of losses. We have a responsibility. ensure that the conflict will not escalate beyond Ukraine”. 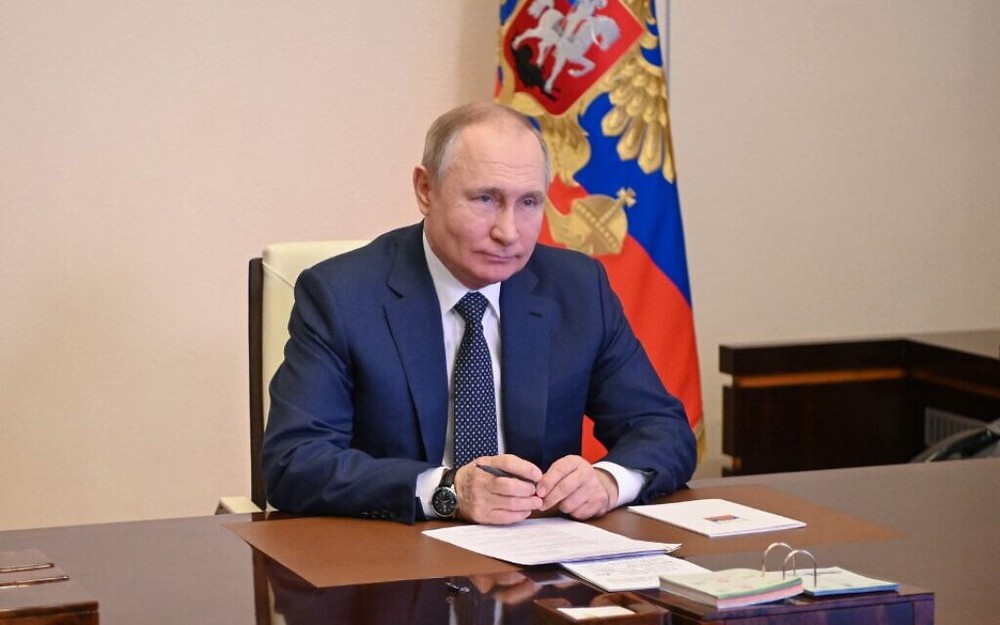 Russia announced that Moscow will consider any country that establishes a no-fly zone as “participating in the conflict in Ukraine” (Source: AFP)

On the Russian side, President Vladimir Putin also affirmed: “If any party declares a no-fly zone over Ukraine, we will immediately consider them a party to the conflict, regardless of who they are. Which organization is a member of?

According to experts, compared with the previous no-fly zones, if establishing a no-fly zone over Ukraine, NATO will have to directly confront Russia – a military power with nuclear weapons. Not to mention that this organization will have to establish a huge range of airspace, covering more than 600km2 above Ukrainian territory, larger than any no-fly zone ever established.

Howard Stoffer, professor of international politics at the University of New Haven commented: “This is a rather naive idea. The West is not in a position to want a direct military conflict with Russia, because that would escalate into nuclear war at any level – that would be the end of the world”. 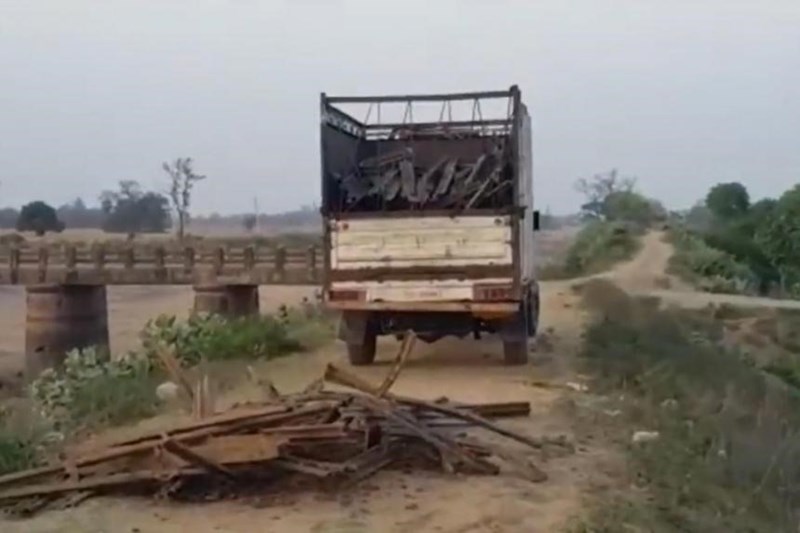 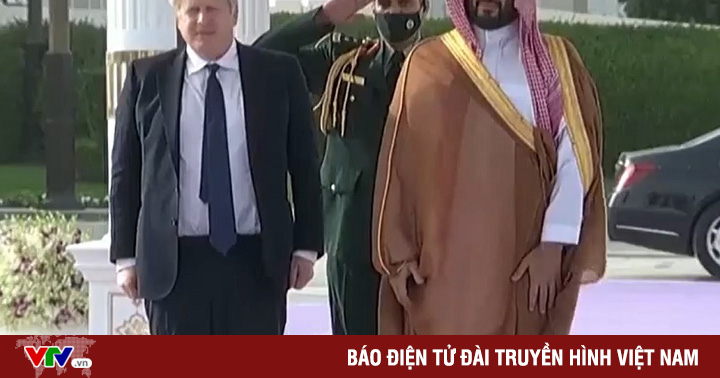 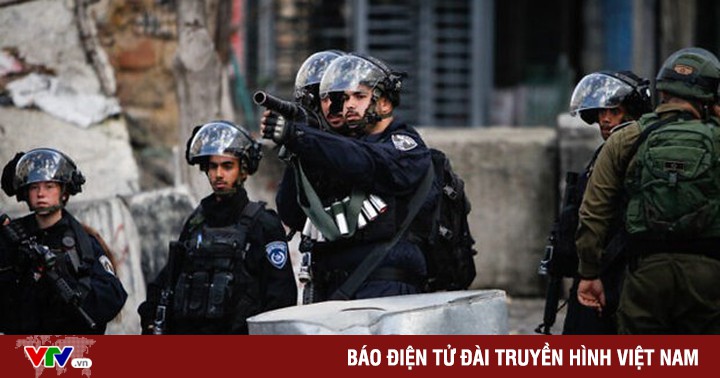