Demand for the used smartphone and laptop market has surged 44% this month in Russia, while supply has fallen by 46%.

According to Avito, sales smartphone went up 24% in a month and laptops went up 29%. The Kommersant publication, citing sources on Yulia & VKontakte, said that every second of requests in the electronic category fall on smartphones and tablets (accounting for 52%), 16.8% of visitors search for computers, TVs and tablets. related electronic equipment. 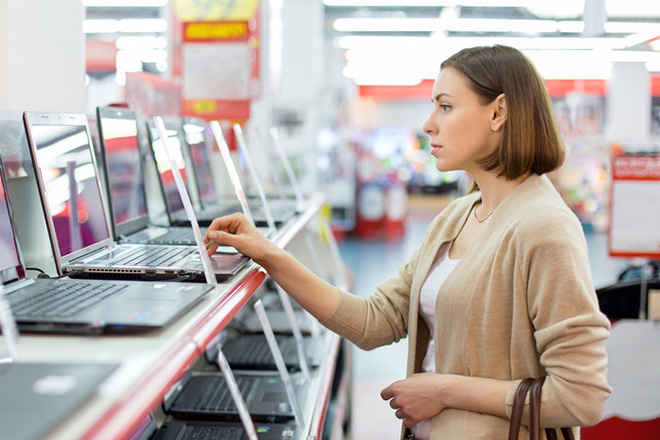 In addition, according to Yula & VKontakte, in March, smartphones increased by 10% and computers by 22%. The average price of the electronics industry increased by 11%.

Growth in demand for new smartphones and laptops was also noted. In Svyaznoy, they sold 75% more in the month than in the previous reporting period. However, the demand for laptops increased at the end of last year, mainly for models priced from 30,000 rubles to 50,000 rubles (9 million VND to 15 million VND).

According to a representative for Marvel Distribution, the increased interest in used electronics is explained by limited supply in stores and by increasing prices of new devices. Experts note that such behavior is typical for all times of crisis, because people want to buy goods that are becoming more expensive at the same price. Under such conditions, sellers also often raise prices due to a decrease in supply.

Used electronics market will return to normal as deliveries of brands temporarily shut down in Russia continue to return or the buyer’s focus shifts to other brands. 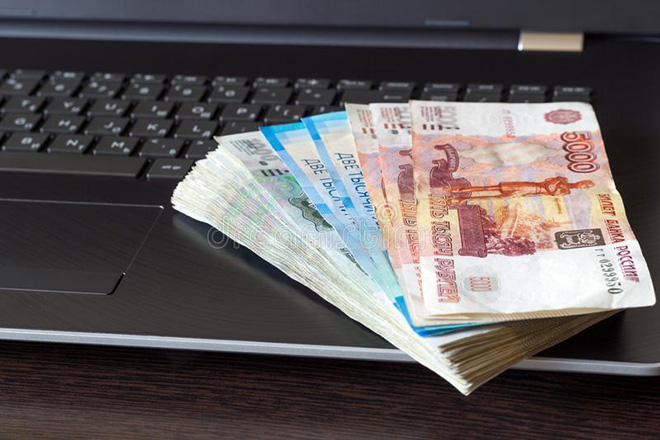 Recently, Vice President Samsung Han Jong-hee commented on the company’s activities in the Russian market in light of recent developments. When asked about Samsung’s compliance with the sanctions regime against Russia, Han replied that “the supply of products to the Russian market has been suspended. We are closely monitoring the situation around economic sanctions against Russia and are taking steps to minimize the impact on the company.” When asked by shareholders about the risks to the business related to the current situation, Khan simply replied that the company was “doing everything it can” to limit it.

Previously, it was reported that the suspension of deliveries to Russia was due to logistics problems, while Samsung’s factories in Russia continued to operate. But things can get more complicated when the delivery of components is interrupted.

One note is that Samsung has announced that the Samsung Pay payment service will continue to operate in Russia. As Visa and Mastercard cards leave Russia, Russians can now only add the national payment systems Mir and Samsung Pay.

Life among the 'clouds' 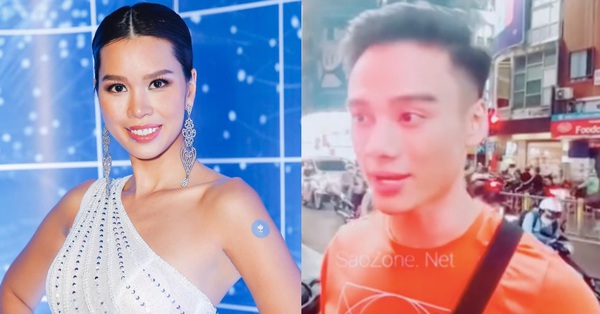 Rumored to be the son of show sponsor Huong Giang should be biased, Minh Khac of Ha Anh team responded 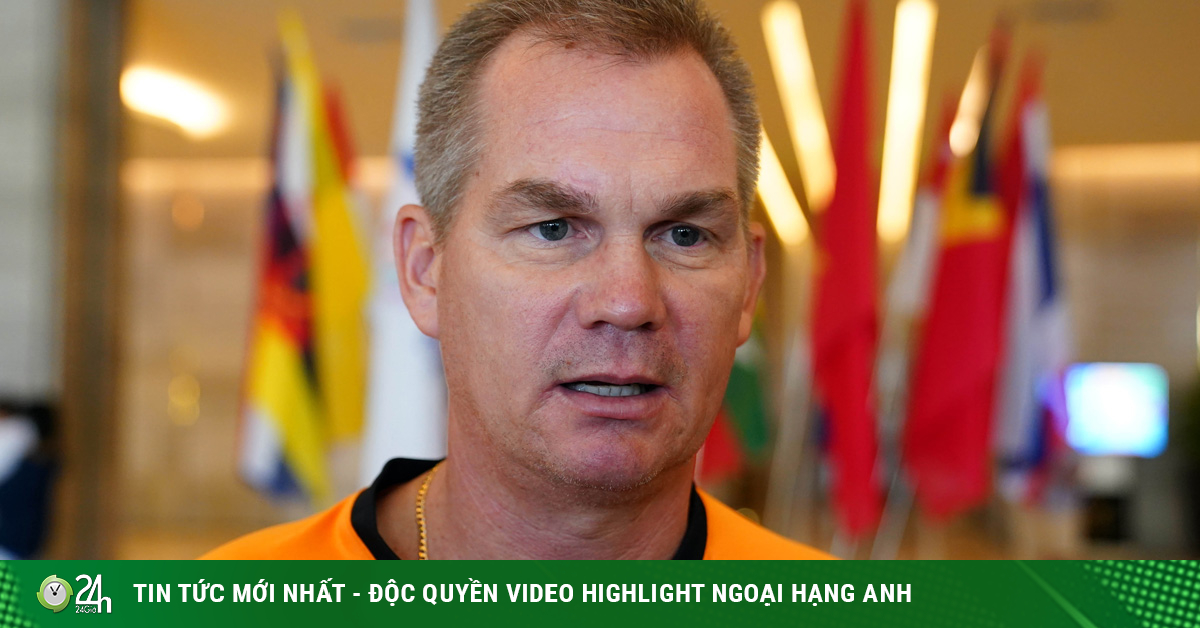 Malaysia U23 went to Phu Tho to play Vietnam U23: Coach Maloney praised Mr. Park 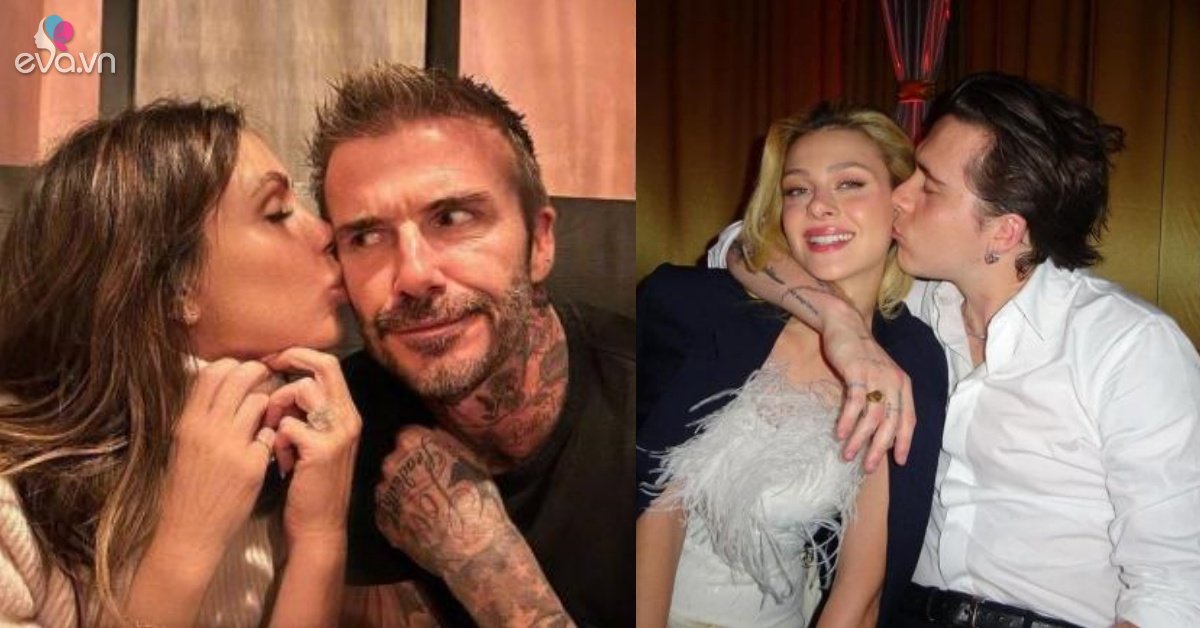 Beckham and Victoria – The eldest son is getting married, and the Beckhams suddenly fall in love again 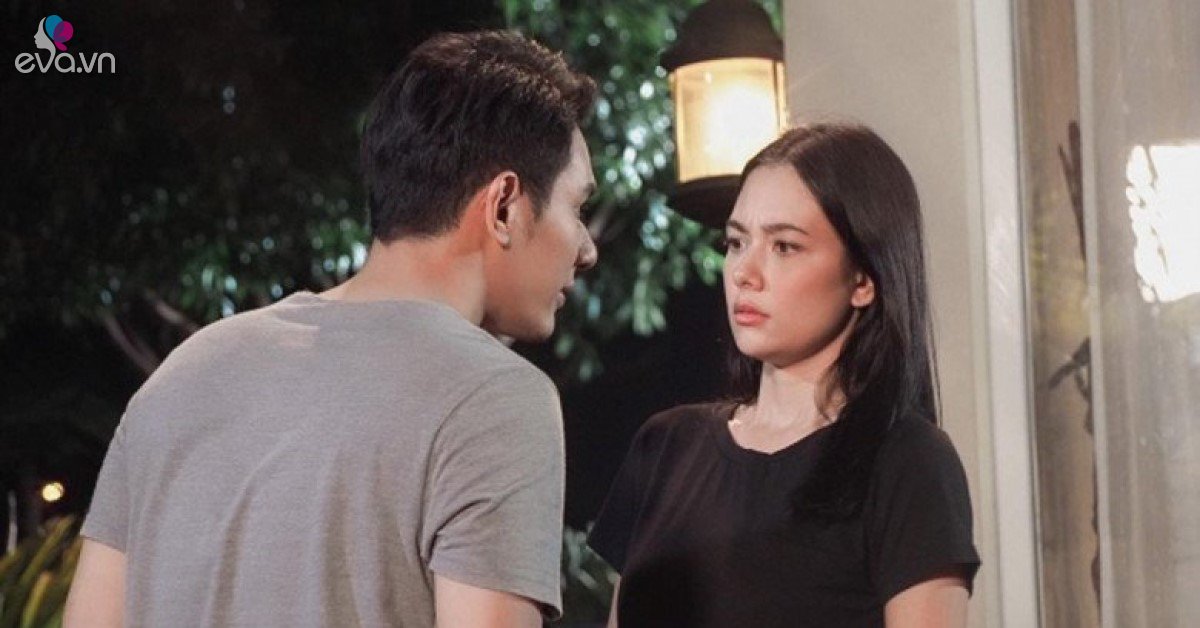 My mother-in-law sent me to my sister’s house to sleep, I had nightmares because of my brother-in-law’s secret