On March 18, the foreign ministries of the three Baltic states including Latvia, Estonia and Lithuania announced that they had expelled a total of 10 Russian diplomats.

Before this decision, Russia’s TASS news agency quoted Russian Ambassador to Bulgaria Eleonora Mitrofanova as saying that Moscow “considers this an extremely hostile act,” aimed at lowering the level of bilateral relations to the minimum level, and warned The notice will respond accordingly. 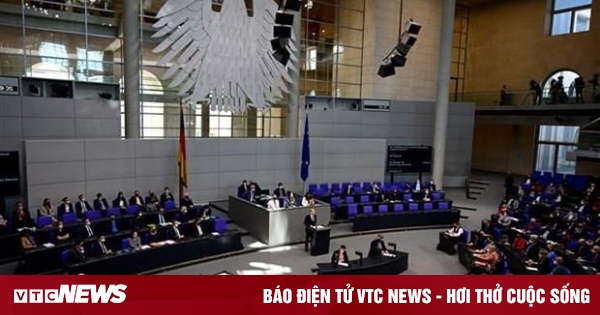 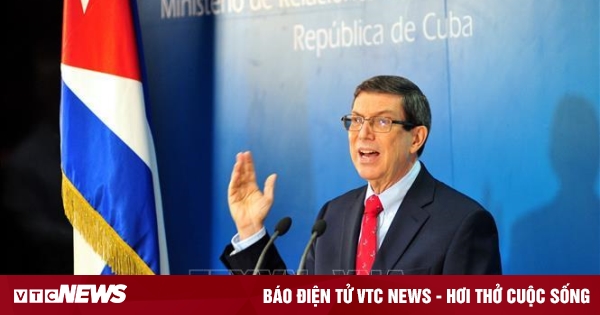 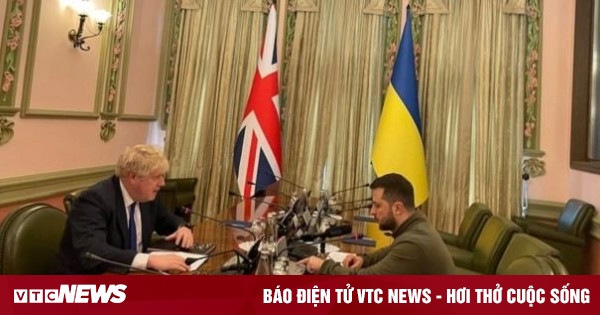