Kinzhal is Russia’s newest aviation missile complex, which includes MiG-31K combat aircraft and Kh-47M Kinzhal hypersonic missile. Kinzhal in Russian means “blade”. Kh-47M Kinzhal has a range of 1,500-2,000 km, a speed of Mach 10 (10 times faster than the speed of sound).

After being launched from the aircraft platform, the Kinzhal rocket accelerates to 4,900km/h (Mach 4) and can reach a maximum speed of 12,350km/h (Mach 10). Russia’s new hypersonic missile can carry conventional or nuclear warheads, with a payload of up to 480 kg.

Choosing the MiG-31 as the basis for Kinzhal is considered reasonable. This Soviet-developed supersonic long-range interceptor fighter is capable of all-weather combat.

Russian President Vladimir Putin first announced information about Kinzhal on March 1, 2018. He called it an “ideal” weapon that could penetrate missile defense systems. This aviation missile complex is said to have been put into service in the Southern Military District of Russia and will appear in the remaining military regions in the near future.

The Russian Ministry of Defense lists Kinzhal as one of six new-generation weapons of Russia and belongs to the category of “no rival of the same type”. With a good depth attack ability, the Kinzhal air defense complex will give the Russian army a great advantage if war breaks out.

The US, China, Russia and India have recently invested heavily in the research and development of hypersonic weapons, with two main versions: hypersonic missiles and hypersonic gliders.

The US and many other countries also have systems that specialize in intercepting cruise and ballistic missiles. But the ability to destroy hypersonic missiles is still an open question, because this missile has a very fast flight speed and flexible trajectory.

Dan Le acted in the hottest scene of his career, director Khai Anh smashed the TV?

Me and Bo's father are not related! 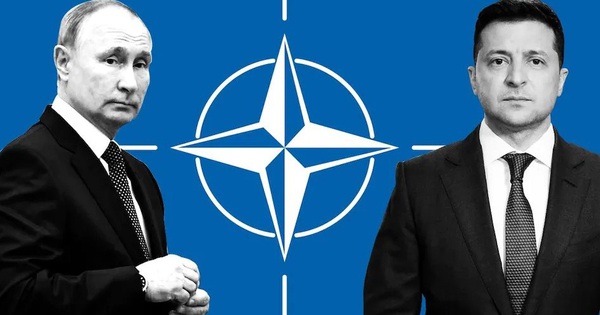 Timing: Conditions are “necessary enough” for Russia to withdraw its troops from Ukraine 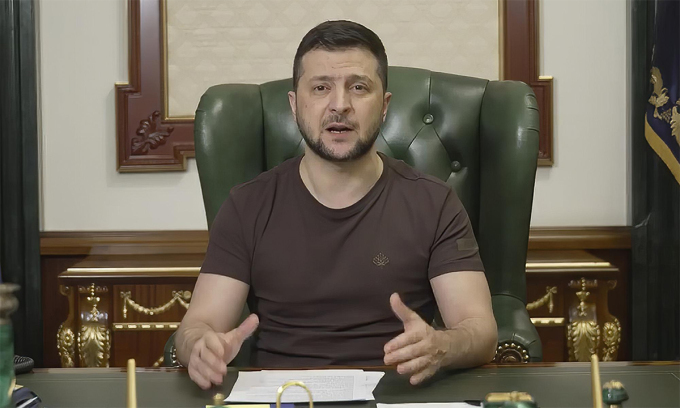 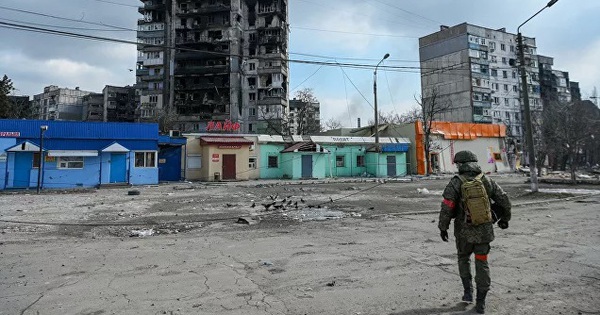 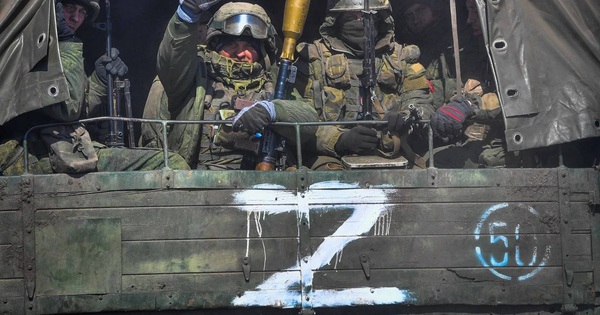 Russian newspaper: The Ukrainian army also had to admit that it was being beaten in the face and withdrew