This afternoon, March 19, Japanese Prime Minister Kishida Fumio arrived in New Delhi for a two-day official visit to India to attend the 14th bilateral summit, at the invitation of Prime Minister Narendra Modi.

This is the first summit meeting between these two leaders, with the focus on strengthening bilateral cooperation in diverse fields and promoting a partnership for peace and stability in the Indian Ocean region. -The Pacific Ocean and beyond.

At the talks, the two sides are likely to reaffirm their commitment to a free and open Indo-Pacific region and discuss the situation in Ukraine.

Kishida is expected to urge Modi to work with Japan, the United States, Europe and others in condemning Russia’s military campaign in Ukraine. However, given that India and Russia have traditionally had close ties, it remains unclear to what extent India will cooperate.

In addition, Mr. Kishida is also likely to seek Modi’s cooperation to successfully organize the Quad summit (Australia, India, Japan and the US) scheduled in Tokyo in May. next.

On the economic front, Kishida is expected to announce a plan to invest 5 trillion yen ($42 billion) in India over five years, higher than the 3.5 trillion yen that the then Prime Minister of Japan was Abe Shinzo committed during his visit to India in 2014.

The most recent India-Japan annual summit took place in October 2018 in Tokyo. In 2019, the conference was canceled due to unrest in the Northeast region of India. The two countries cannot hold the conference in 2020 and 2021 mainly due to the Covid-19 epidemic.

Mr. Kishida’s visit is significant as the two countries prepare to celebrate the 70th anniversary of the establishment of diplomatic relations next April. This will be an opportunity for the two sides to review and strengthen bilateral cooperation in diverse fields, including projects in India’s underdeveloped northeastern region and the Mumbai-Ahmedabad high-speed railway.

About going to the golf course to "hunt" the giants, what do beautiful girls who love golf say? 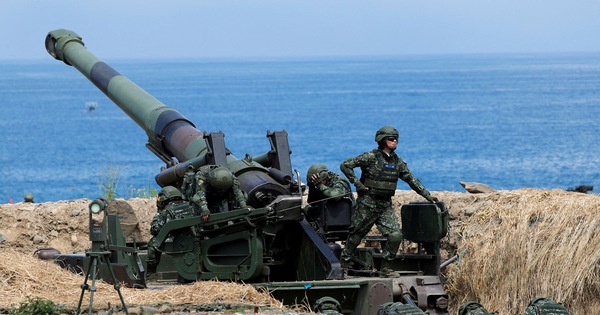 Biden says ready to use military force to protect Taiwan, China warns US to ‘play with fire’ 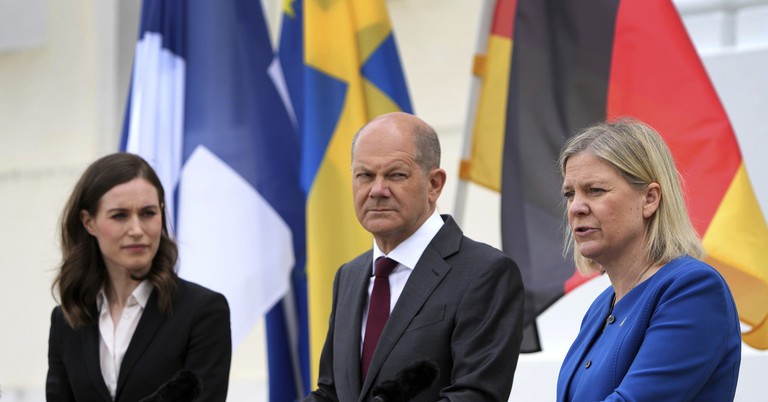 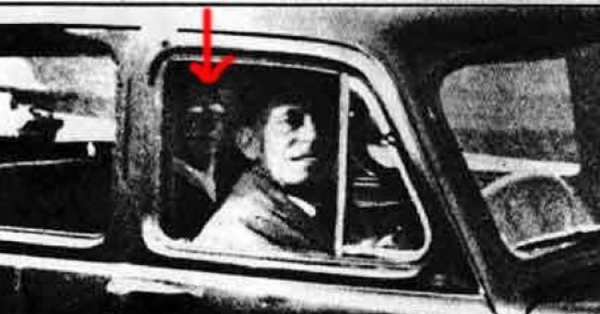 10 famous photos around the world that hide indescribably creepy details 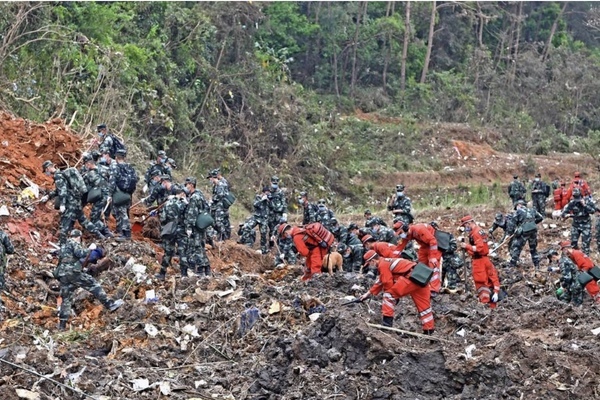