The mural on the wall of the ancient communal house of Tu Dong (Hai Duong City) had to be removed after 1 day of existence.

Earlier, on the afternoon of March 17, the Youth Union in Cam Thuong ward completed painting murals on the wall of the gable area of ​​Tu Dong ancient communal house, a cultural relic ranked as a national historical relic. .

The left gable wall of the ancient communal house of Tu Dong is covered with colorful paint, decorated and painted with a map of Vietnam and very eye-catching flowers.

In addition, about 40m of the wall of the monument is also painted into a long picture. The project cost 40 million VND.

Immediately after the large fresco was completed on the evening of March 17, public opinion reacted because it was an infringement on the monument. The picture is beautiful, but it’s not in the right place.

Receiving comments from the public, yesterday evening, this locality removed the fresco and covered the old wall paint color for the project.

“In the past, that wall was pasted by some people, painted with advertising information, classifieds … making the wall ugly. The ward youth union had the idea of ​​​​painting and painting frescoes to make it beautiful. However, When the finished painting was opposed by public opinion, we had to repaint it and return the house to its original state,” said Chairman Dinh Van Tuyen.

The Department of Culture, Sports and Tourism of Hai Duong province informed that Tu Dong communal house was built in the post-Le dynasty and is a national historical and cultural relic. The house has been remodeled many times. The biggest renovation was in the second year of Tu Duc (in 1869).

But today, the relic still retains the basic architecture of the Le Dynasty (18th century).
Tu Dong communal house is an architectural and artistic work that is quite synchronous in terms of landscape, ancestral worship, and harem.

Elly Tran cut her hair in a fashion style and immediately reversed the car, responding to the person who released the photo of the fat guy round 2 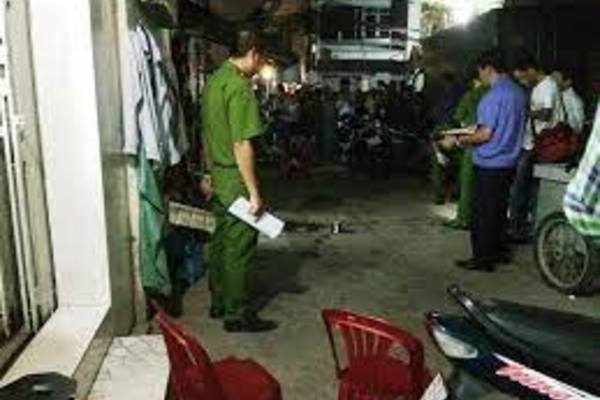 Terrible murder in Tuyen Quang: Wife brought her lover home to have sex, husband stabbed both to death with a knife 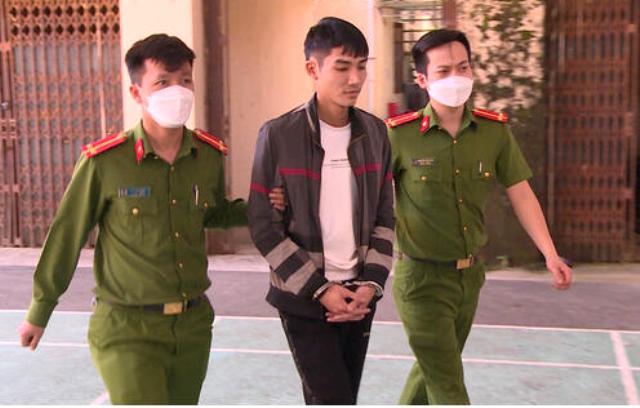 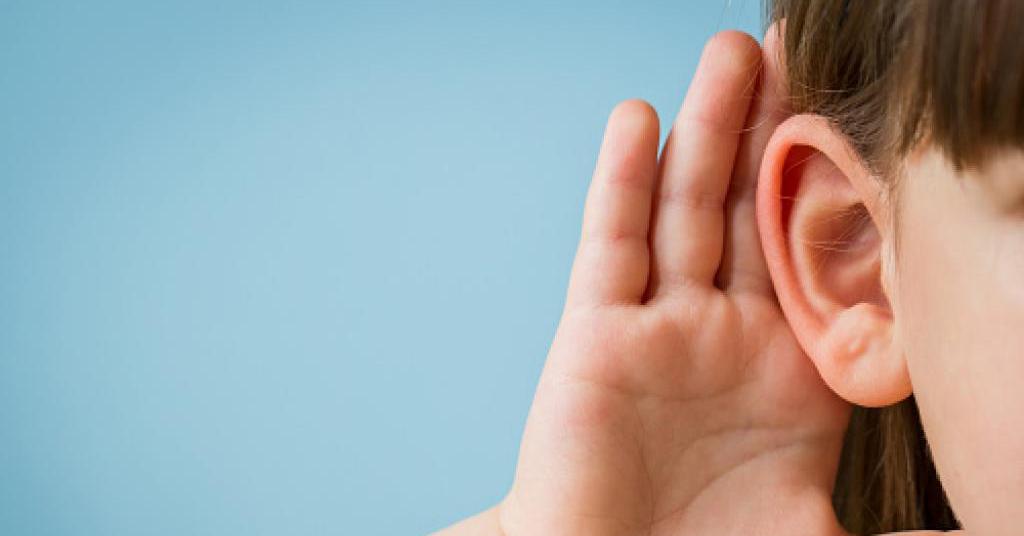 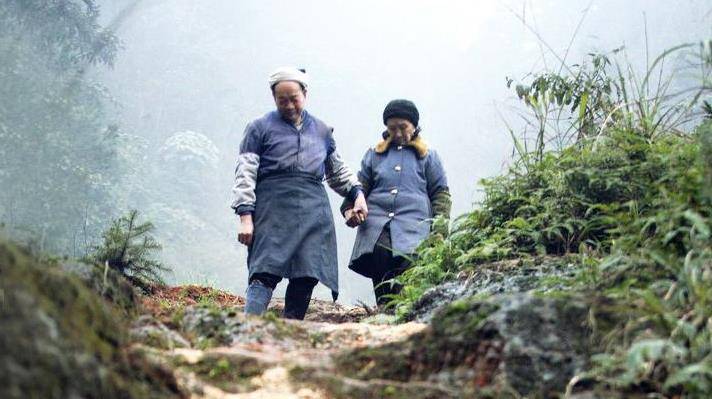 The man who led the widow to the mountain to hide for 50 years, chiseled 6208 steps by hand