Al Jazeera channel said that the postponed exam in the Western province was scheduled to be held from March 21 and lasted a week. The move is said to affect two-thirds of the 4.5 million schoolchildren in Sri Lanka.

The Department of Education of the Western Province announced that the exam could not be held due to a lack of foreign exchange to import paper and ink.

Semester exams for grades 9,10 and 11 in Sri Lanka are part of an ongoing review process to decide if a student can advance to the next grade at the end of the year.

The South Asian country of 22 million people announced in March that it was seeking a bailout from the International Monetary Fund (IMF) to solve its worsening external debt crisis and boost its foreign exchange reserves.

The IMF on March 18 confirmed that it was considering the proposal of Sri Lankan President Gotabaya Rajapaksa for a bailout package. In addition, India also provides a credit line of 1 billion USD for Sri Lanka to buy necessary food and medicine.

Sri Lanka needs to pay off a debt of $6.9 billion this year, but as of the end of February, its foreign currency reserves were only about $2.3 billion.

Can COVID-19 re-infected with the second drug Molnupiravir? -Life Health 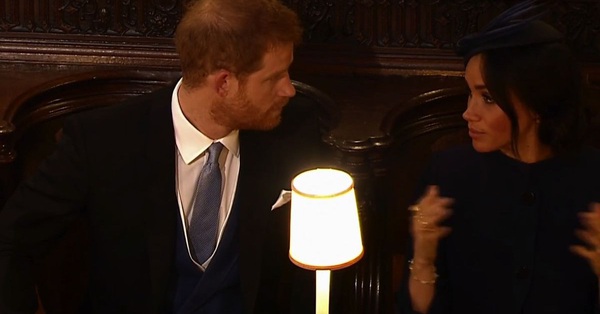 The US President announced the biggest action in history, the price of oil “skied” 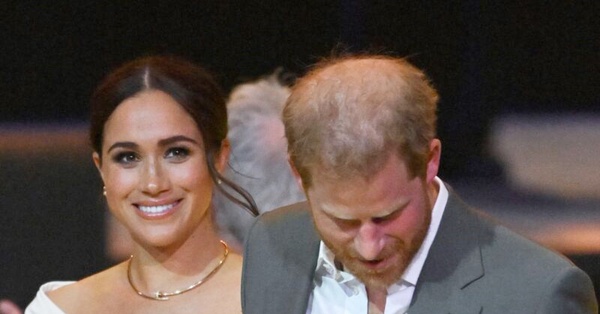