A new level of power is always something that audiences look forward to in Dragon Ball. Some of these transformations are extremely powerful and influential in the development of the entire franchise. Whether it’s to continue the story, defeat the villain, or just for fun, Dragon Ball has classic transformation moments that made history in anime. 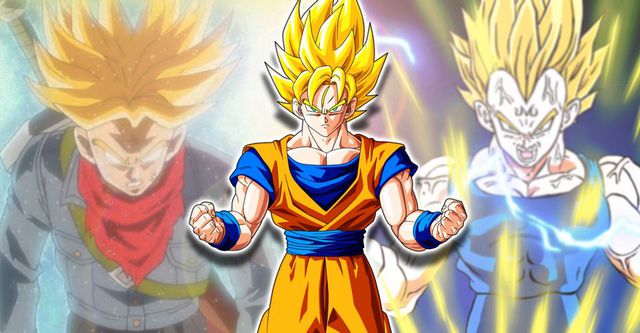 After the Super Saiyan was introduced, Kaioken was cast aside. It seemed that this concept was forgotten forever, but Dragon Ball Super suddenly brought it back. Super Saiyan Blue Kaioken is a pleasant surprise for audiences, especially considering the power it reveals in the battle between Goku and Hit. 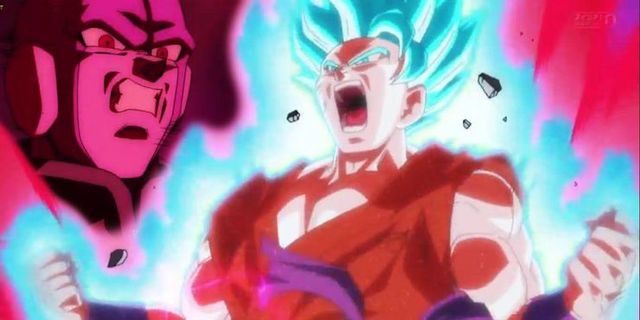 Not only did Goku’s Super Saiyan Kaioken become the most shocking moment in Dragon Ball history, but the fact that it gave Goku tremendous power was equally surprising. Combining an old strength with a brand new development is a genius idea. It created a new goal for Goku while also creating the foundation for the entire later phase of the franchise.

4. Super Saiyan 4 and a reminder of the true form of a Saiyan

Although the audience has mixed feelings about Dragon Ball GT, it is undeniable that Super Saiyan 4 is an extremely attractive screen transformation. It’s often seen as one of the best aspects of Dragon Ball GT and it’s easy to see why it’s rated that way. Of the Saiyan transformations to date, Super Saiyan 4 is the most intuitive and enjoyable the franchise has created. 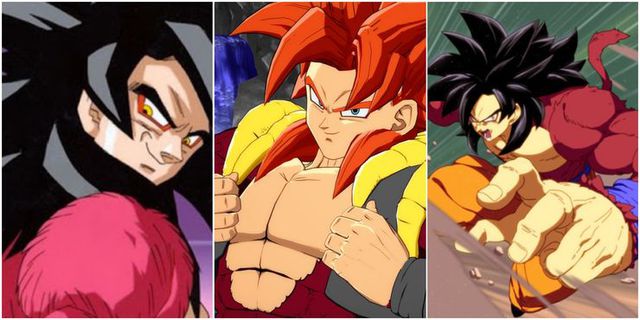 Super Saiyan 4 has a design reminiscent of the true form of a Super Saiyan God. Increased strength goes along with the development of the body as well as the characteristics of the gorilla. This is a rarity in previous Super Saiyan designs.

The Super Saiyan God transformation has succeeded in helping to revive the Dragon Ball franchise. After nearly 20 years of waiting for a new canon series, Dragon Ball Super is here. During the first season, the series focused on Goku’s Super Saiyan God form and throughout the later stages the exploration of the unlimited possibilities that come with this state. 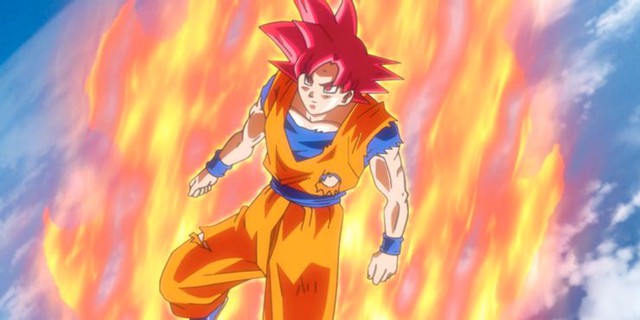 Goku’s Super Saiyan God power-ups and battle with Beerus suggest there are bigger challenges to overcome as well as a host of new power concepts to be introduced in the future. The idea of ​​fighting the gods, mastering God Ki, and the multiverse have all been mentioned in Dragon Ball Super. Of course, the reason for all these challenges starts with Super Saiyan God.

2. Ultra Instinct and the Rise of Dragon Ball

The introduction of Ultra Instinct in Dragon Ball Super is a very memorable event for hardcore fans of this franchise. It makes many people feel excited, goosebumps and extremely excited. From the graphics to the impressive soundtrack, Goku’s new form satisfies everything fans have come to expect from a canon series. 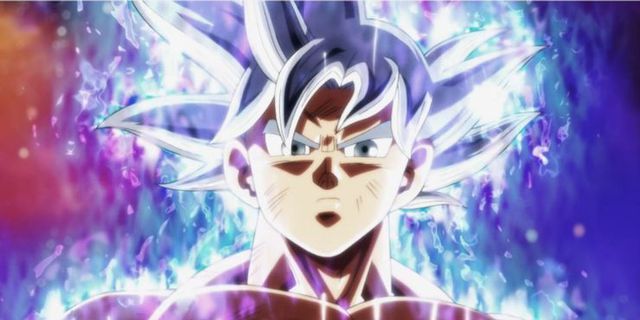 In addition to the unique concept and design, Ultra Instinct also offers the clearest combat moves ever. Goku’s new level of power has reached extraordinary levels with transformations in record time. Fans are really impressed with Ultra Instinct and see it as the heart of Dragon Ball Super.

The original Super Saiyan’s transformation completely changed the world of Dragon Ball. Aside from Great Apes and Frieza, it’s rare for characters to transform. But after Goku became a Super Saiyan in 1991, everything seemed to have changed. The Dragon Ball series then became a display of both the power and the new transformations of the characters, especially the Saiyans. 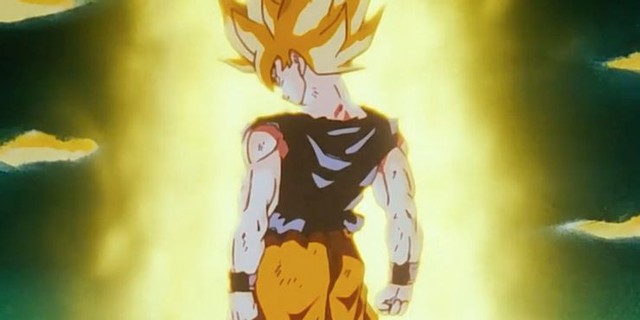 Gym photos "bewitched" young men, the sexiest female nurse in Vietnamese movies has to hurry to speak up

Elon Musk again predicts when humans will go to Mars, this time in 2029 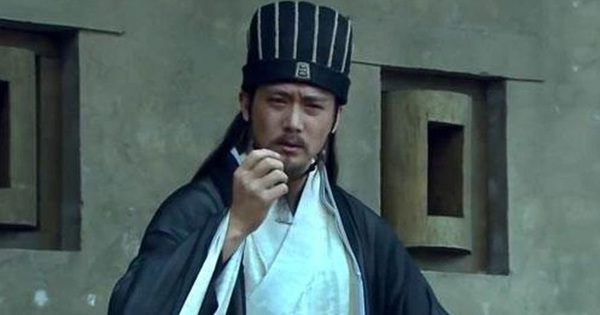 What is Zhuge Liang’s most dangerous weapon? 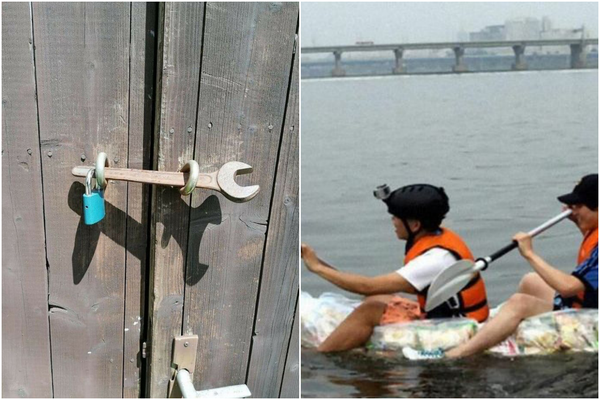 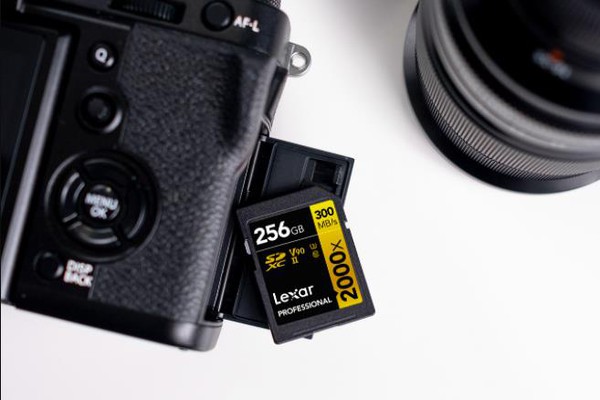 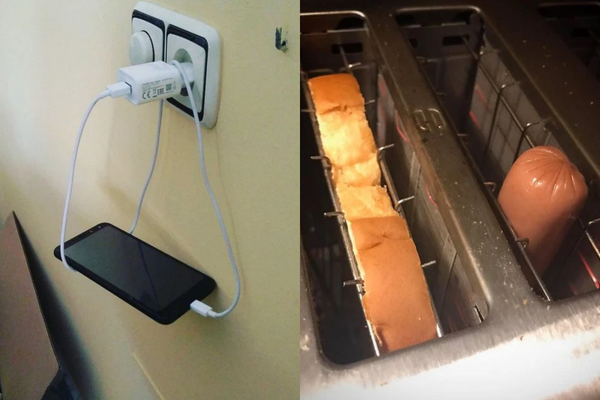 The ideas show that it is true that when times are difficult, wisdom must emerge