In Vietnam, there is no shortage of high schools with outstanding quality, not only in terms of education and training but also in facilities and equipment for learners. And of course, it comes with a high tuition fee, which is considered only for the rich children.

Here are the high schools with the highest tuition fees in the country. To attend these schools, in addition to the students’ academic efforts, their families must also have strong enough finances, willing to spend hundreds to nearly billion dong for a school year. 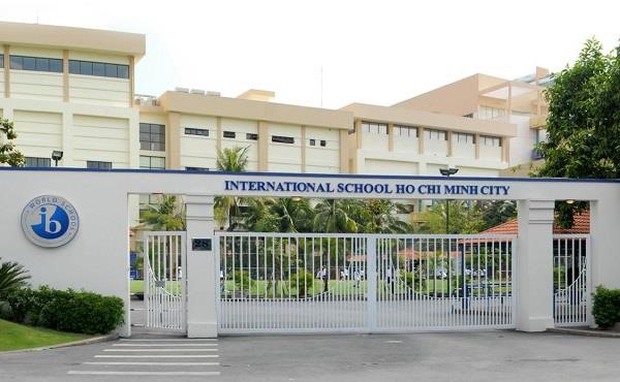 North American International School has a history of nearly 17 years, covering many levels from preschool to grade 12. The school is a candidate for the International Baccalaureate Program (PYP), Middle School. (MYP) and High School (DP).

UNIS is one of the schools with the highest tuition fees in Hanoi. The school prioritizes students with relatives working in the United Nations, in the diplomatic service and foreign families. In addition, the school also gives priority to families with children already attending the school.

It is known that UNIS is the first school in Asia to teach under the International Baccalaureate Program. The school was established by the United Nations and the Government of Vietnam.

At the United Nations International School in Hanoi, students have to pay an admission fee of 1200 USD (about 27 million VND). Besides, parents have to pay some other fees such as admission fee, deposit fee, shuttle bus fee, etc. The price may vary depending on the grade level. 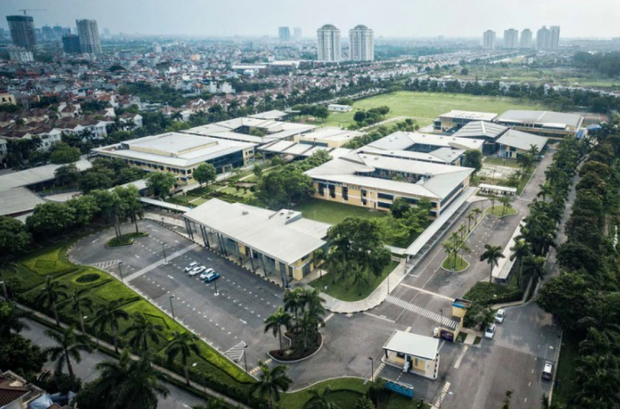 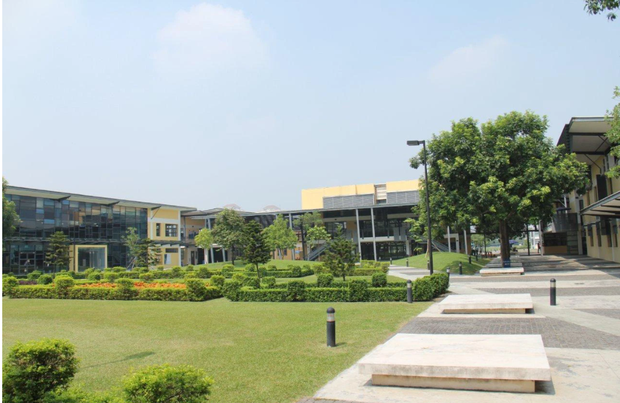 Referring to TH School, many people will immediately think of the distinctive pink painted inter-level school located at Chua Boc Street (Hanoi). In fact, this school also has another campus in Hoa Lac (Thach That district).

The curriculum framework is taken according to international standards, in which 80% of the subjects are taught in English. At the end of 12th grade, students will take the Cambridge IGCSE exam, then in grade 12 will take the AS/A Level exam. 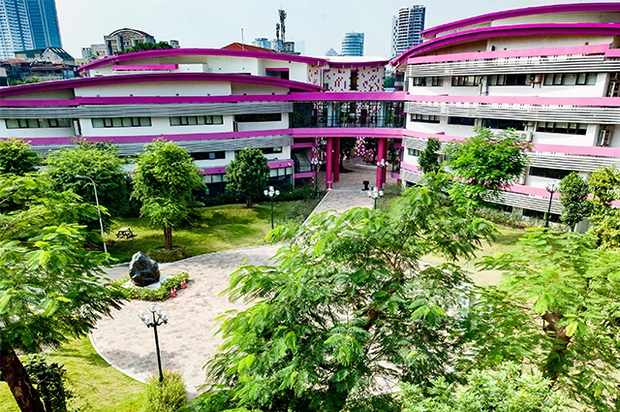 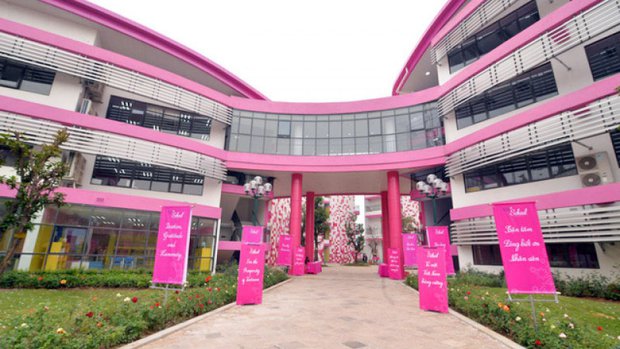 This is a school that trains general programs from preschool to grade 12, according to the standards of the Ministry of Education. For foreign teachers to be recruited into the Canadian International High School, they must meet the requirements such as achieving the IBDP teaching certificate and the OCT certification.

The Canadian International High School is considered an international and culturally diverse educational environment with a student community from many countries. The fee for grade 11 is 307 million VND/term. Grades 11 and 12 have a tuition fee of 307 million VND – 368 million VND/term depending on the program. Tuition will be reduced when parents pay annual tuition. 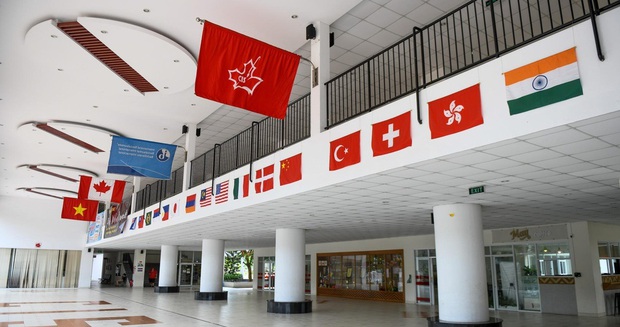 Don't let feng shui or spirituality blind your eyes, "cutlery" without expertise can lose your life like playing 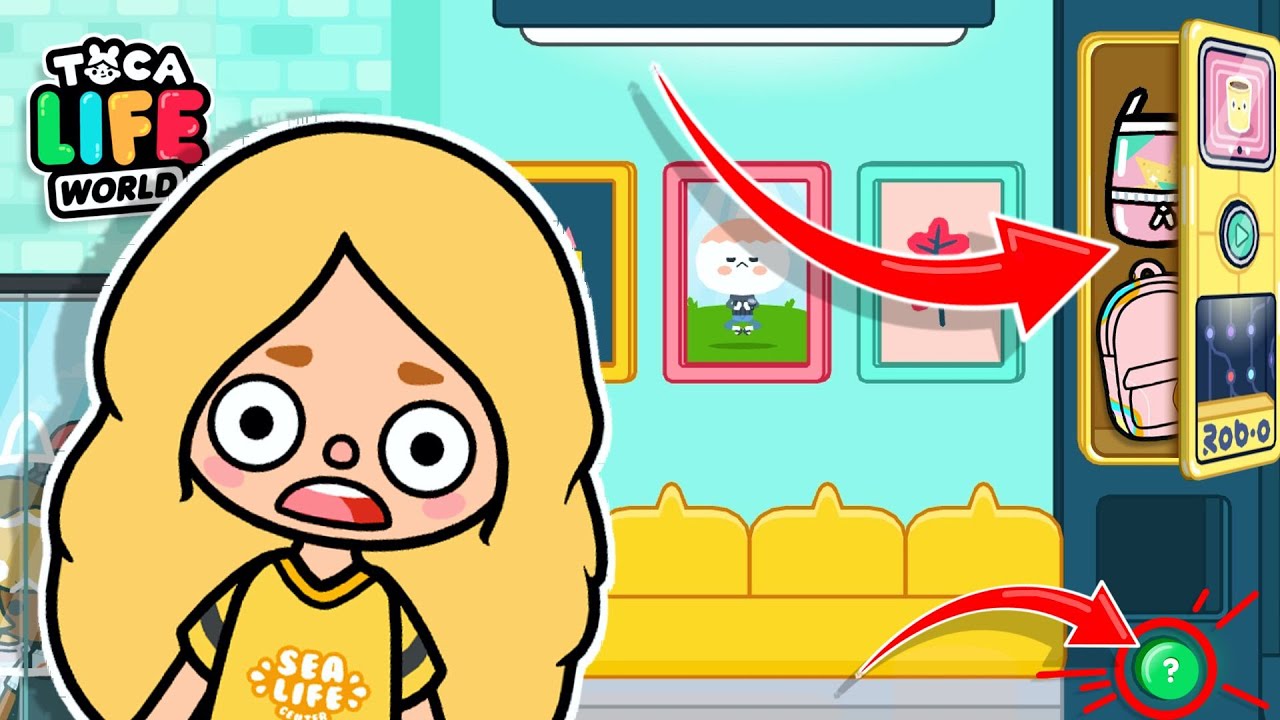 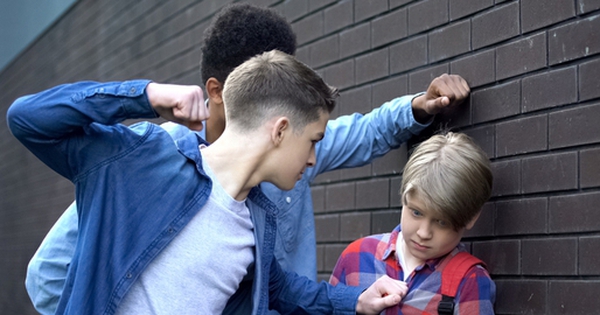 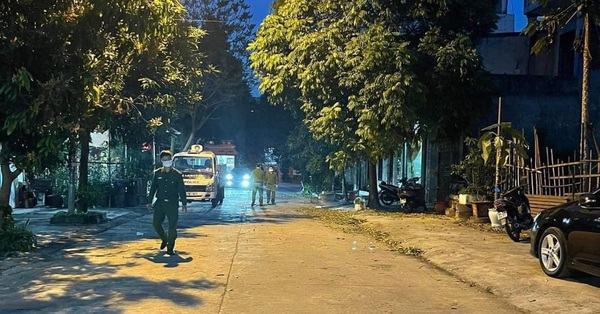