On social networks, there is a stir of images of a car with garbage dumped on the hood. According to the poster, the car must have received such a result because it was parked in front of an alley.

The act of parking the car in the wrong position of the car owner made people around angry and threw garbage on the hood of the car.

The car was dumped on the hood because it was parked in the wrong place. (Photo: OFFB)

The images above immediately sparked a controversy. Most netizens think that the car is wrong:

– “You have to understand, why the car on them is also parked but no one throws the garbage. Park the car blocking the alley, it’s acceptable.”

On the contrary, there are also quite a few people who think that car owners park the wrong way, but the behavior of those who dump garbage on the car is even more wrong:

“It’s fine to stick a reminder note on their car’s glass, sorry for the car and the owner”.

– “The sidewalk is so wide, why not put trash under the signpost.”

– “Those who throw garbage like this are not good! I agree that the owner of the car can park it wrong, but this phase of handling by you has also shown how your character is.”

-“The person who parked the car lacked consciousness, and the person who dumped the garbage on the car was equally unconscious. Pouring it on someone else’s car was okay, but it also showed a sense of nothingness.”

In fact, many times car drivers have had to suffer both tragic and humorous endings just because they parked in the wrong place. 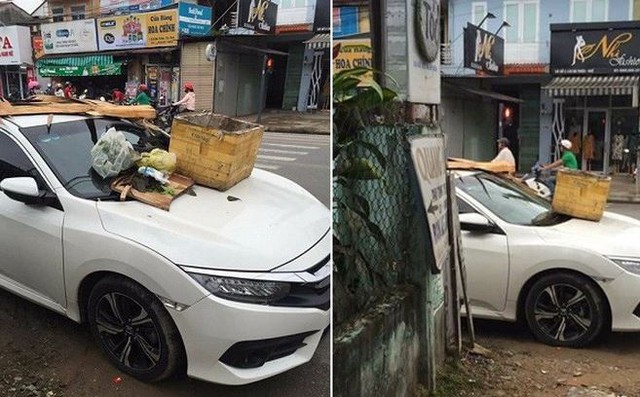 The car was filled with garbage on the hood because it was parked incorrectly. 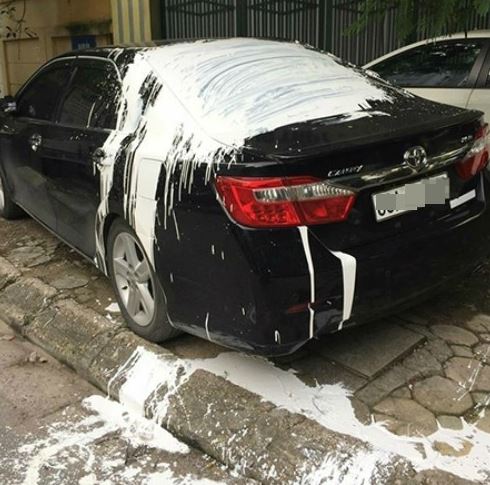 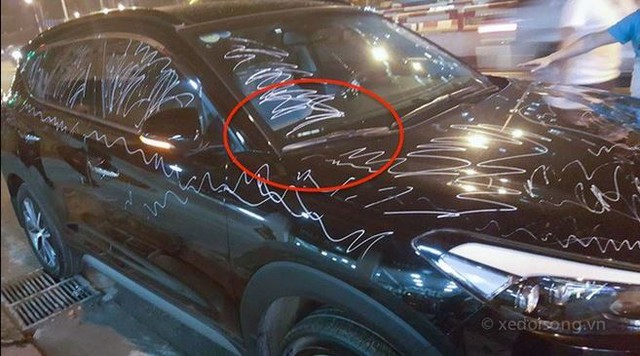 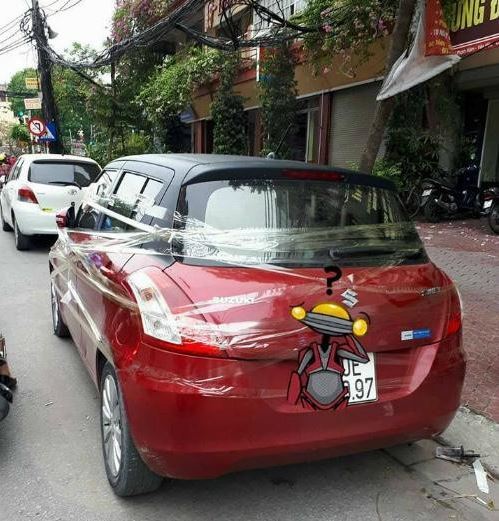 Some even have sticky tape. 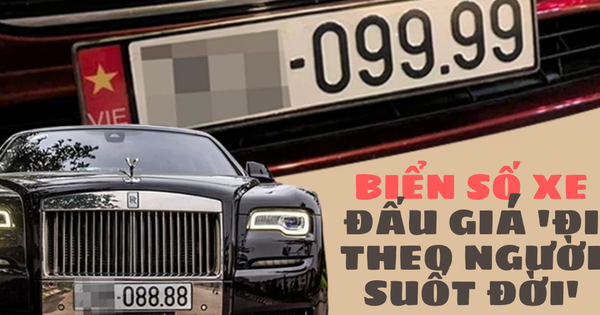 Traffic police have not yet deducted money from more than 3,600 billion VND of license plate registration every year 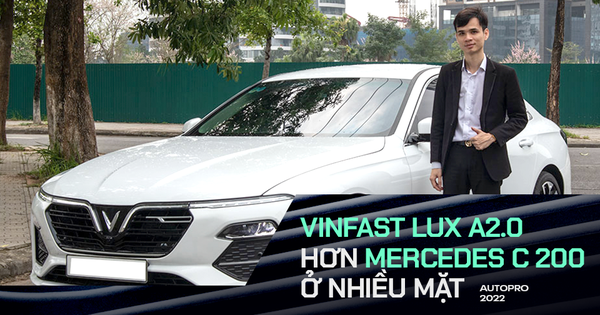 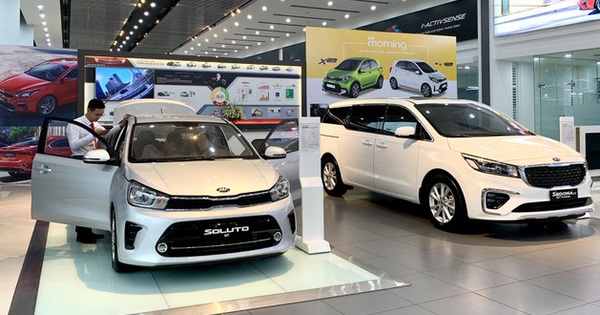 Every day, more than 300 foreign cars are imported to Vietnam 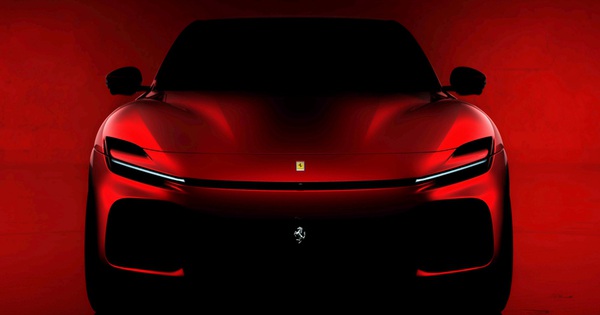