The Vietnamese team’s preparation for the last two matches of the third qualifying round of the 2022 World Cup in Asia did not go well. Coach Park Hang Seo constantly received bad news about the force, even before the day of the gathering. The risk of further personnel loss remains, as the number of players infected with COVID-19 continues to increase day by day.

If in the victory over China, the Vietnamese team still had Dinh Trong and Thanh Chung playing next to Bui Tien Dung, then this time, there must be a new name appearing for the first time on the main kick list. In addition to Que Ngoc Hai and Nguyen Thanh Chung, Coach Park Hang Seo has to consider between 4 players for the remaining positions.

Of these four names, whoever is chosen is a risky option. The duo of U23 players Bui Hoang Viet Anh and Nguyen Thanh Binh still have question marks about their experience. Rookie Adriano Schmidt has just been recruited for the first time. The other person is Nguyen Duc Chien, who have played only 3 matches for the past 2 years.

The position of left-back is also very worrying when Nguyen Phong Hong Duy is isolated due to COVID-19. Since Van Hau was injured, the player of HAGL is the only option trusted by Coach Park Hang Seo on the left wing of the Vietnamese team. If Hong Duy, or is not physically fit, Mr. Park will have to push Vu Van Thanh to the left border, or give Le Van Xuan a chance.

It is an interesting coincidence that as soon as Coach Park Hang Seo realized that he needed to refresh the Vietnamese team, he was forced to do so, there was no other way. The loss of force made the Korean leader unable to use familiar cards.

In fact, this is also the right time for Mr. Park to experiment. The Vietnamese team surpassed the target in the third qualifying round of the 2022 World Cup in Asia after defeating the Chinese team at My Dinh Stadium.

The remaining matches – against Oman and Japan – are not just procedural in nature. It is not known when the Vietnamese team will return to the highest level of Asia, so every match is an opportunity to experience.

With 3 points on the first day of the Lunar New Year, the thirst for victory of Vietnamese fans and the pressure on Park Hang Seo’s teachers and students reduced somewhat. This is when fans will be more interested in newly introduced faces, such as Adriano Schmidt.

I thought it was the most messy, who would have thought that H'Hen Niê cut the whole jury 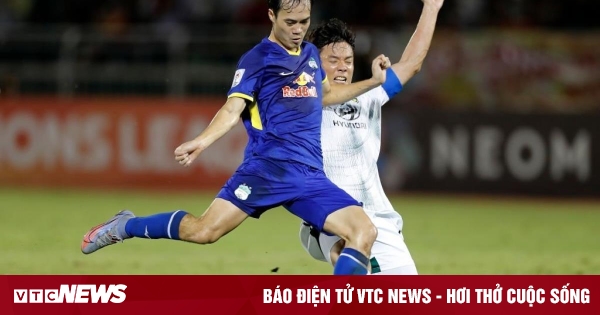 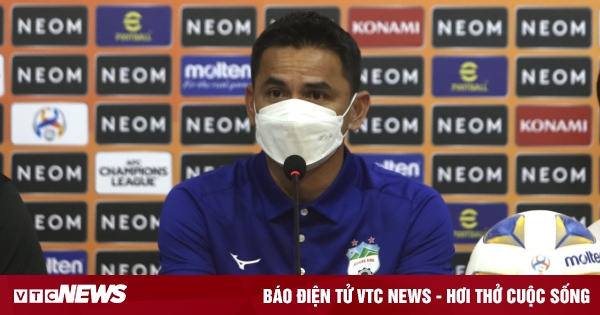 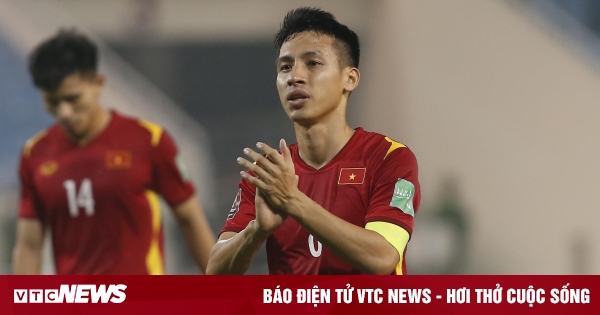 The importance of Hung Dung at U23 Vietnam 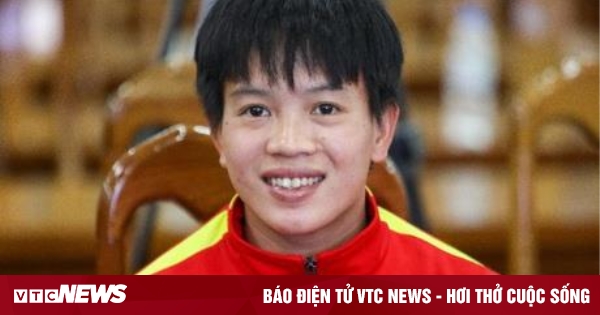 Being offered a transfer, the Vietnamese female player suffered because of a contract dispute