You will have to rely on the available information and observe the images to identify the killer on the run.

Question 1: A murder took place on the 25th floor of an apartment building. The witness called the security guard at the entrance, reporting: “I saw the killer and one of my neighbors get into the two elevators at about the same time. But the killer pressed the button a few seconds before, so he might come down first. Let’s catch him now.”

Security guards watched the elevator to identify the culprit, but were suddenly interrupted by a dog running into the room. When he turned to look, the security guard saw two people standing in front of the elevator.

Which of the two was the killer?

Verse 2: A billionaire has a rare diamond stashed in his room with a key kept by security guards 24 hours a day. One day, the billionaire threw a party at the mansion. He receives word that a thief has infiltrated the guests, so he hires a secret detective to investigate.

Suddenly the electric light went out, the key in the security was lost. The detective immediately asked to close all doors and not let anyone out.

In the diamond vault, the billionaire was hit by a bullet, the diamond disappeared. The security guard couldn’t see the thief’s face because he was wearing a mask.

Detectives identify three suspicious guests. Looking at the pictures, looking for clues to identify who the thief is?

Question 3: While patrolling the street, police heard screams in the park. One girl reported that someone attacked her with a knife, she was wearing a coat, hat, glasses and mustache. The police chased in the direction the girl was pointing and saw a coat, hat and glasses thrown on the side of the road, near the cafe.

There are only four guests at the bar, can you help the police determine who the suspect is?

Question 4: Detective Chaz meets Lawrence at a bar. Lawrence is a gang member but also an underground police source of information. He left the bar after secretly reporting the news but was found by his accomplices. They always suspected him, so they tracked him down and finally caught the evidence. They shot Lawrence in the leg and left. He screams in pain, but Detective Chaz doesn’t help.

Based on The bright side, 7 second puzzle

Children who have had Covid-19 have natural antibodies, but still need vaccination 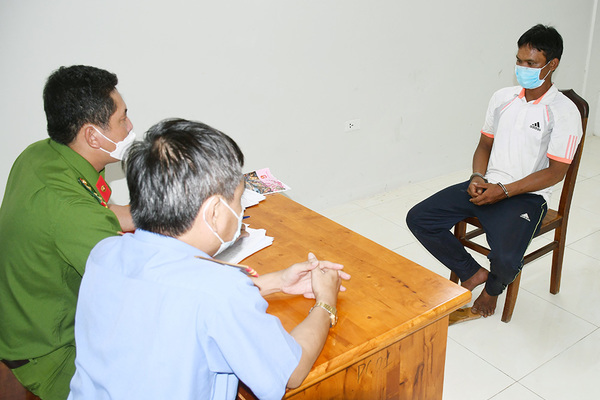 Arresting the death in the West beat his mother to death 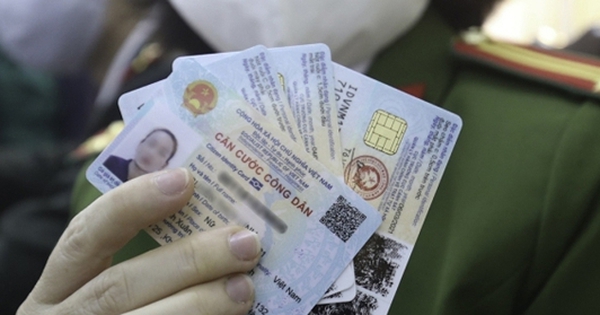 Get information from CCCD and then sell it to foreign audience 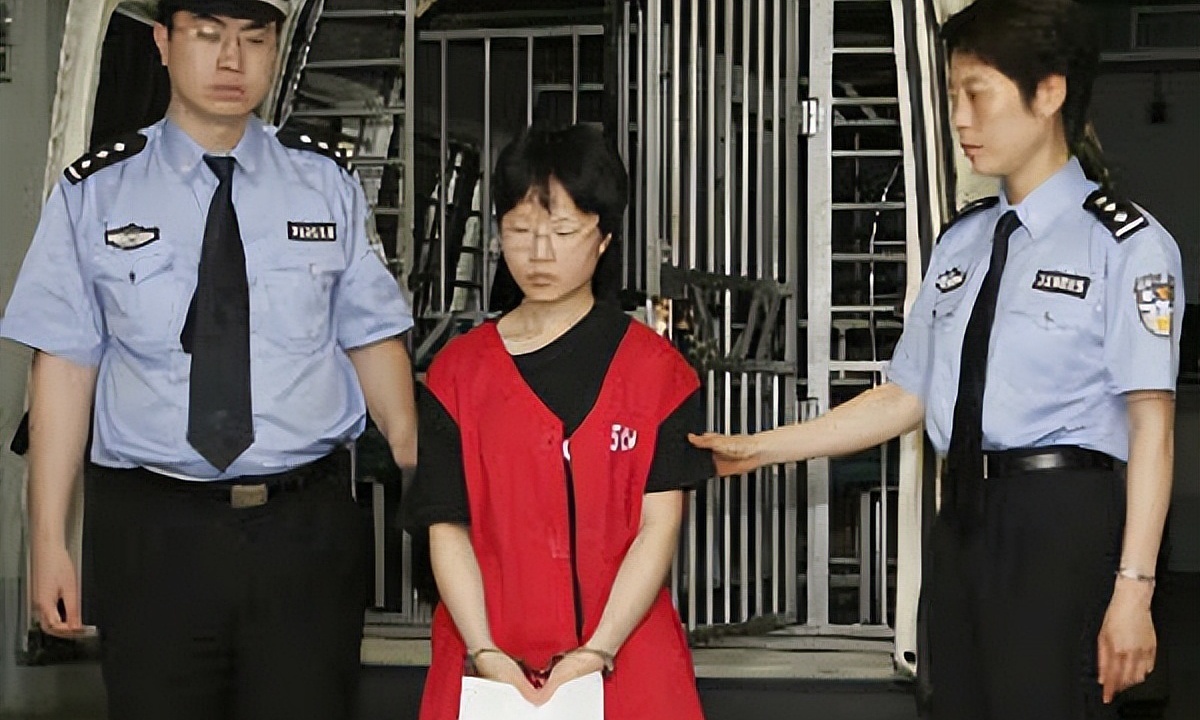 The female doctor is in love with the two words ‘divorce’ 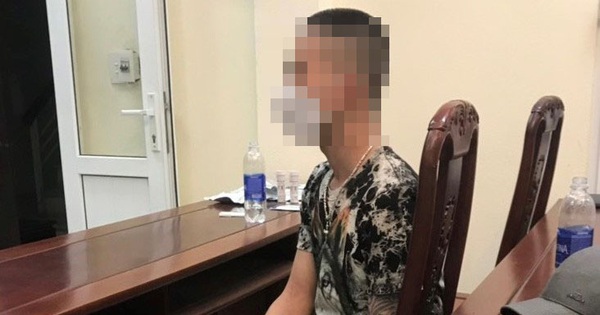