The idyllic, rustic image of this comedian’s hometown makes the audience excited. 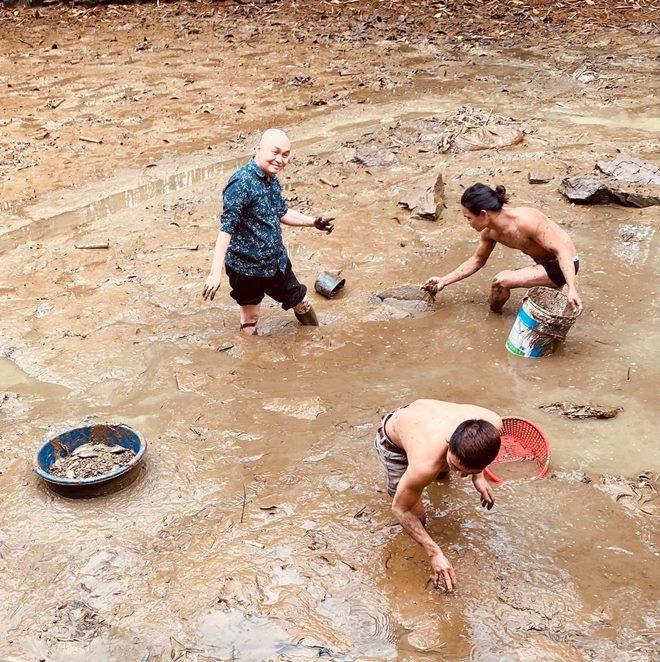 Artist Xuan Hinh loved by the audience as “the king of comedy in the North”. The male comedian is familiar through many humorous and witty performances on stage. Famous and successful, but in real life, artist Xuan Hinh has a very simple lifestyle.

A few days ago, he posted an idyllic image in his hometown that attracted attention. In the photo, the artist born in 1960 is not afraid to roll up his pants and wade in the pond, go fishing for crabs, fish and snails with many brothers. 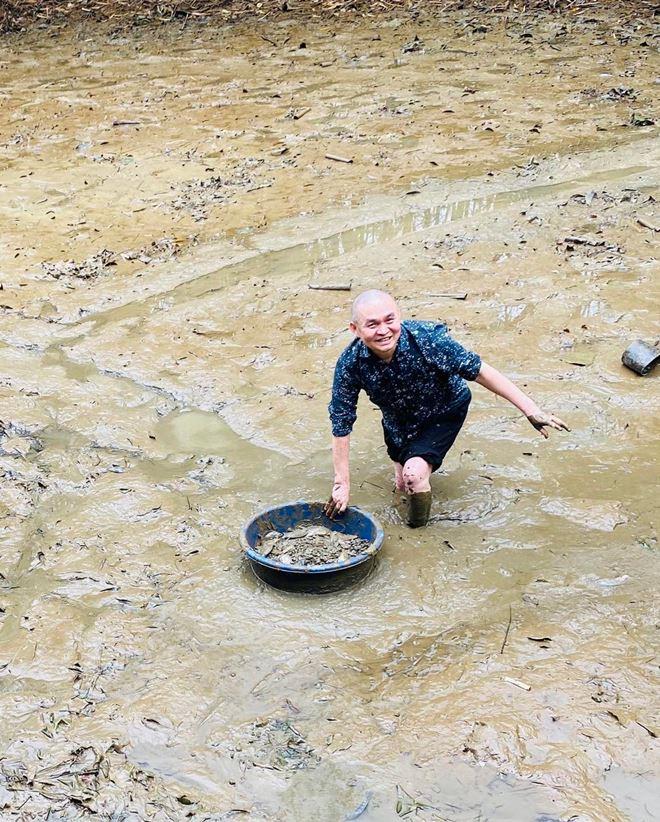 The audience expressed their excitement and interest in the simple image of the famous artist. Many netizens commented that the image of the veteran artist reminded them of their childhood when they were also scavenging for crabs and catching fish in ponds that were drained in their hometown. 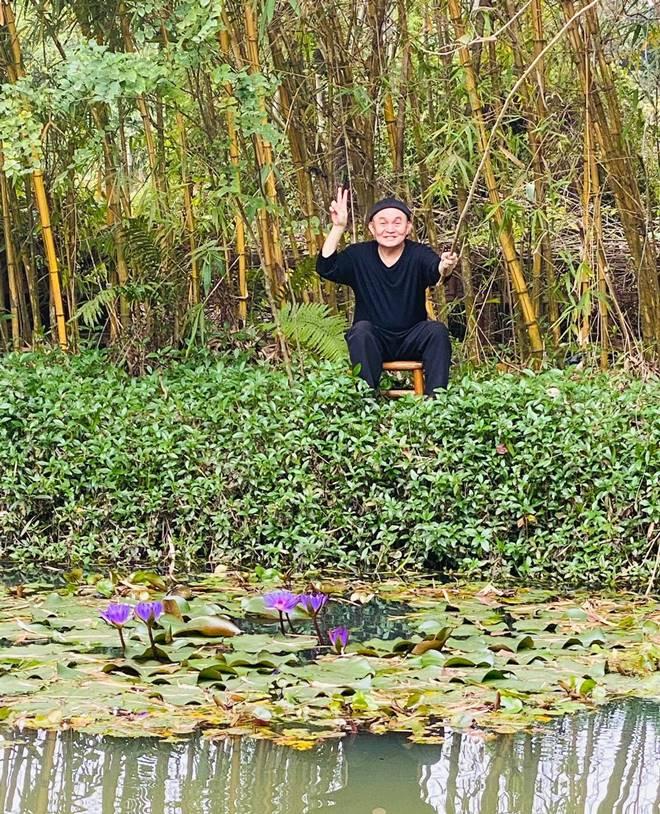 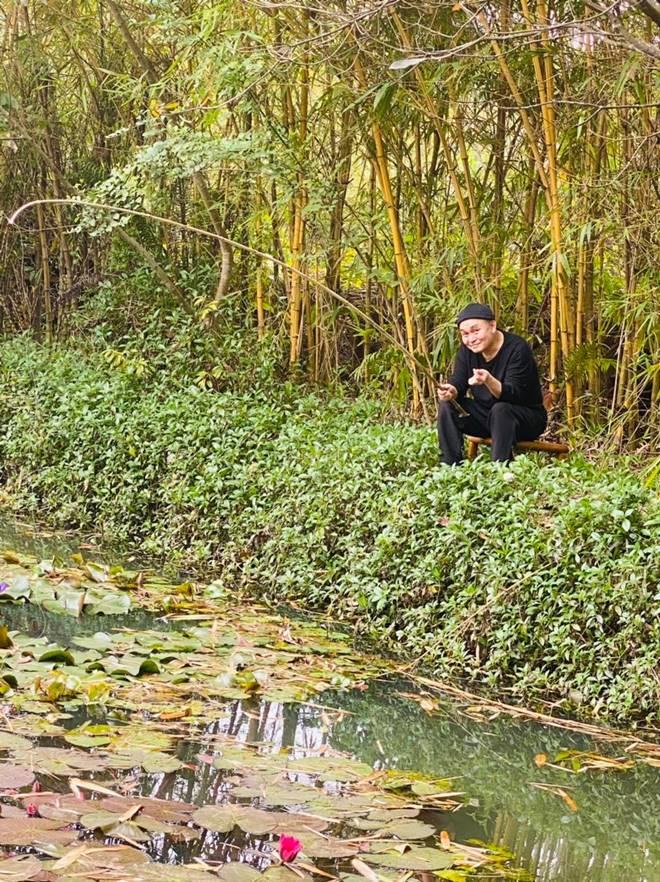 Before that, the comedian from the North also showed off a picture of leisurely fishing. On his personal page, artist Xuan Hinh wrote: “Consent with my fate. Live happily and healthy alone fishing for eels”. In the photo, he is dressed casually, posing as a young man, not inferior to today’s youth. The image of comedian Xuan Hinh received more than 16,000 likes and more than 600 comments. 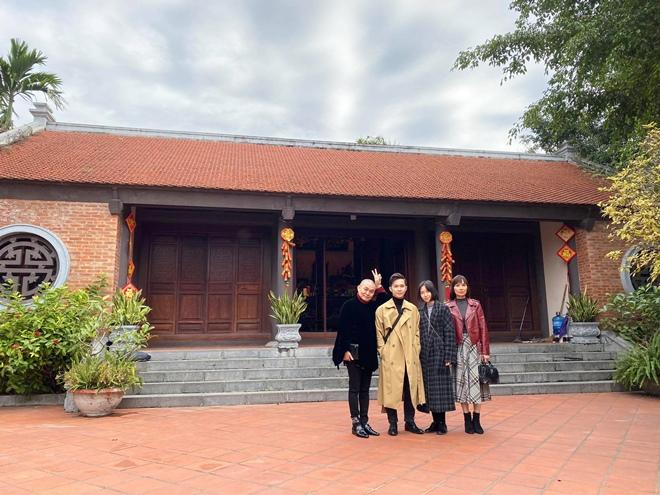 Artist Xuan Hinh was born in a rural area of ​​Bac Ninh, his father worked as a teacher, his mother worked in the fields. From a young age, Xuan Hinh did everything from looking after his younger sister to cook rice to catching crabs, growing vegetables, storing hooves,… In addition to a spacious house on the street, the male artist also has an old house worth billions of dollars in the countryside. Bac Ninh house. In his spare time, he often takes his family to visit his hometown. 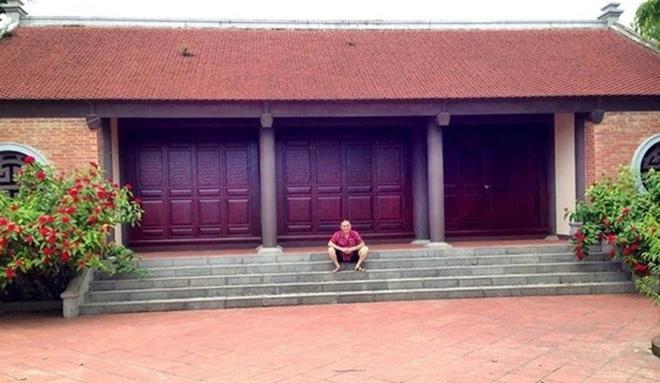 The old house from the time of grandparents was renovated by artist Xuan Hinh, with a traditional design with red tile roof, brick wall, wooden door bearing bold architectural space of the Northern Delta. The space in front of the house is decorated with many expensive trees and ornamental plants. 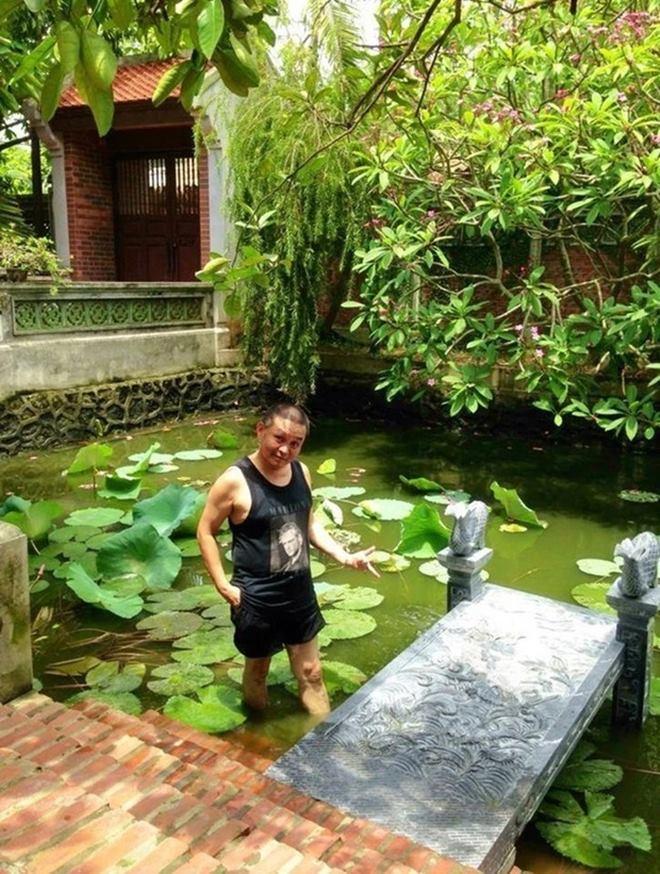 In front of the house, there is a spacious fish pond with brick steps and stone bridge, surrounded by many green trees to create a cool and airy feeling. 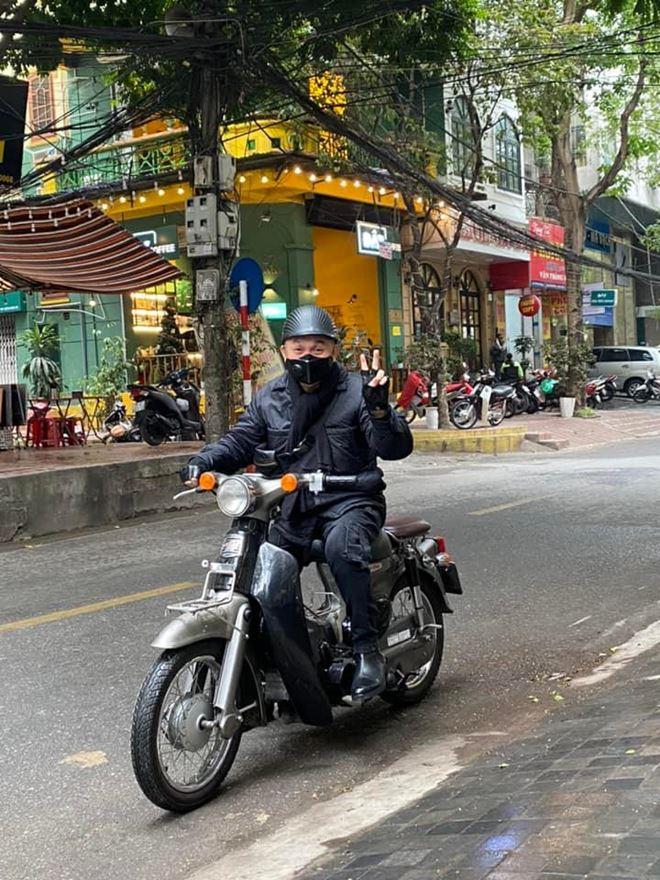 Although rich, artist Xuan Hinh has a simple and popular lifestyle. Many viewers often see him riding a motorbike on the street. 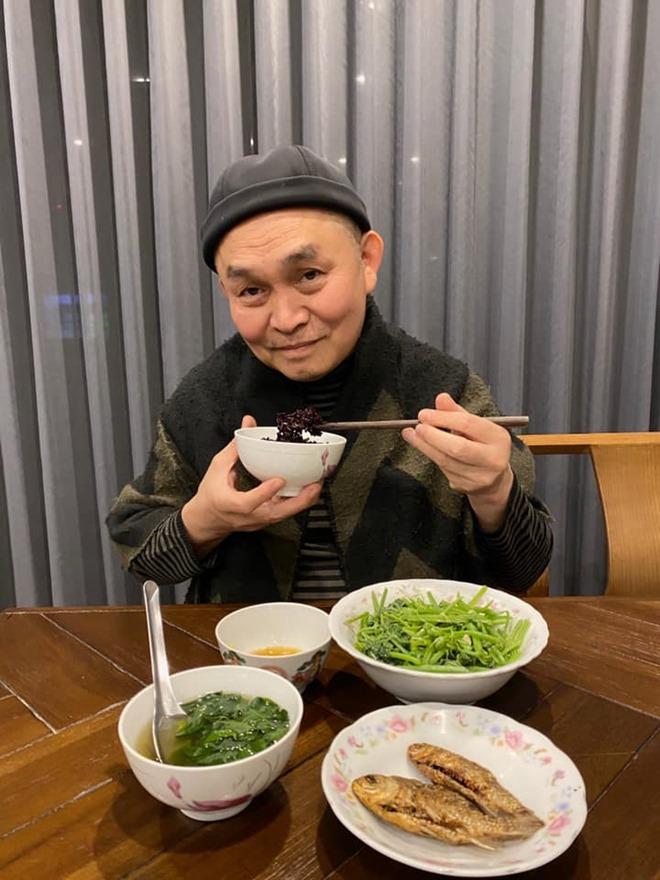 Artist Xuan Hinh is not too important about food. He ate simply and frugally. “My frugal meal: 2 baby carp, 1 bowl of vegetables, 1 bowl of soup and 1 bowl of brown rice,” the 61-year-old artist wrote with the caption. 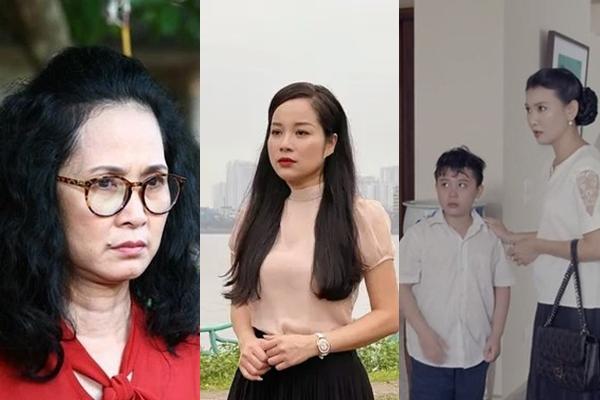 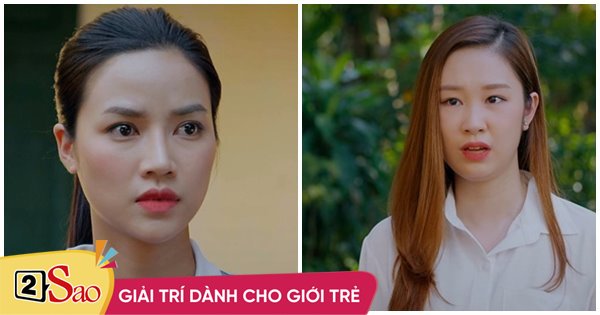 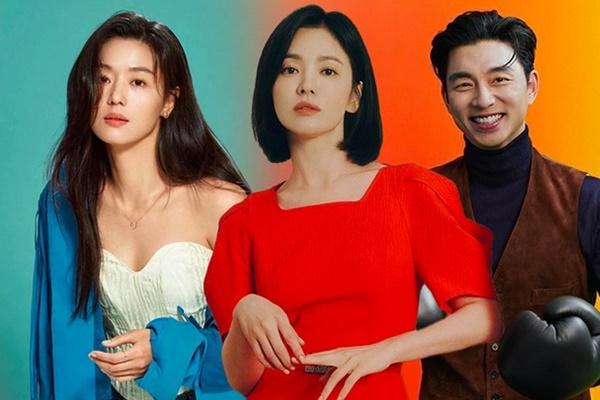 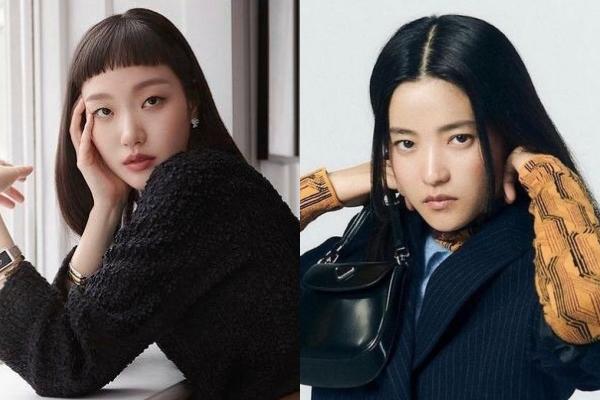