Alisa Pham (12 years old) is currently the youngest student at Auckland University of Technology (AUT) in New Zealand and has surpassed the record set by her sister two years ago.

In 2020, Alisa’s older sister Vicky Ngo Ngoc was admitted to AUT at the age of 13 and was the youngest student at the school at that time. Before that, Vicky made a “double” when he finished junior high school, completed the 12th grade program and took the university entrance exam in just 1 year. She graduated with dual degrees in Applied Mathematics and Economics at AUT and is pursuing a PhD in data science.

“Alisa is our youngest student ever. Her academic record, maturity and intelligence impressed us,” AUT spokesman Alison Sykora said.

Before that, she attended St Thomas’ School in 2018, completed high school in 10 months and quickly enrolled at Selwyn College last year.

Like her older sister, Alisa was enrolled in AUT. Although she was not accepted into Law, she was admitted to AUT’s Bachelor of Communication Studies with a dual major in digital and creative branding at a middle school age. that being accepted to study media can be “an unrelenting blessing” as his dream is to become a journalist.

In addition, Alisa was also interviewed by Stanford University’s Office of Undergraduate Admissions as a potential candidate.

AUT said it has arranged for Alisa the same privileges as her sister. “This includes special security arrangements, an ambassador accompanying her to classes during the first semester, and regular meetings with support staff.”

Despite her high intelligence, Alisa is clearly still a carefree, innocent 12-year-old. Alisa said she enjoys playing football, swimming and art. “I like drawing comics and designing fashion when I’m alone, but with friends, I like playing sports or playing games. I’m just like all other friends,” Alisa said.

Alisa’s mother said Alisa was “very smart” from an early age, starting to read to herself at the age of 2 and already thinking about solving the world’s problems.

“Alisa is also very good at languages, and I am very impressed with how Alisa was able to become fluent in English in a few short years,” said Alisa’s mother.

Alisa has also actively invested in the NZ stock market for the past three years.

In the future, Alisa still plans to get a law degree after completing her studies in media, but her dream is to work in the media field.

“I want to pursue a career in media and my dream is to be a journalist,” Alisa said.

Doan Hung (According to NZHerald)

Cuong Do La couple is suspected of cracking, what did Diep Lam Anh say?

The house is good using fertile land, in the middle of the road there are still 4 gardens

I transferred from a public primary school to an international school, after 2 years of “falling back” CHANGE 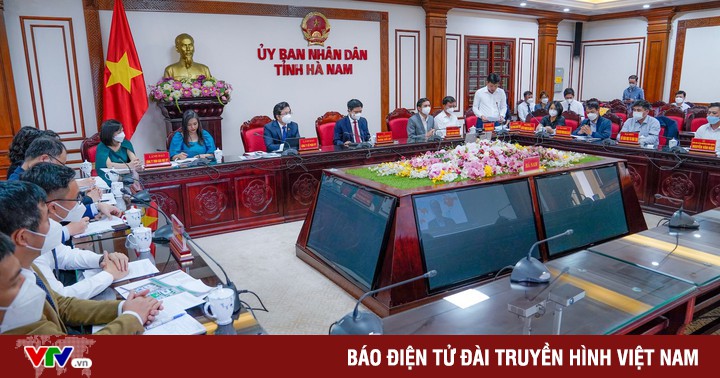 Ha Nam is about to have a high-tech education complex 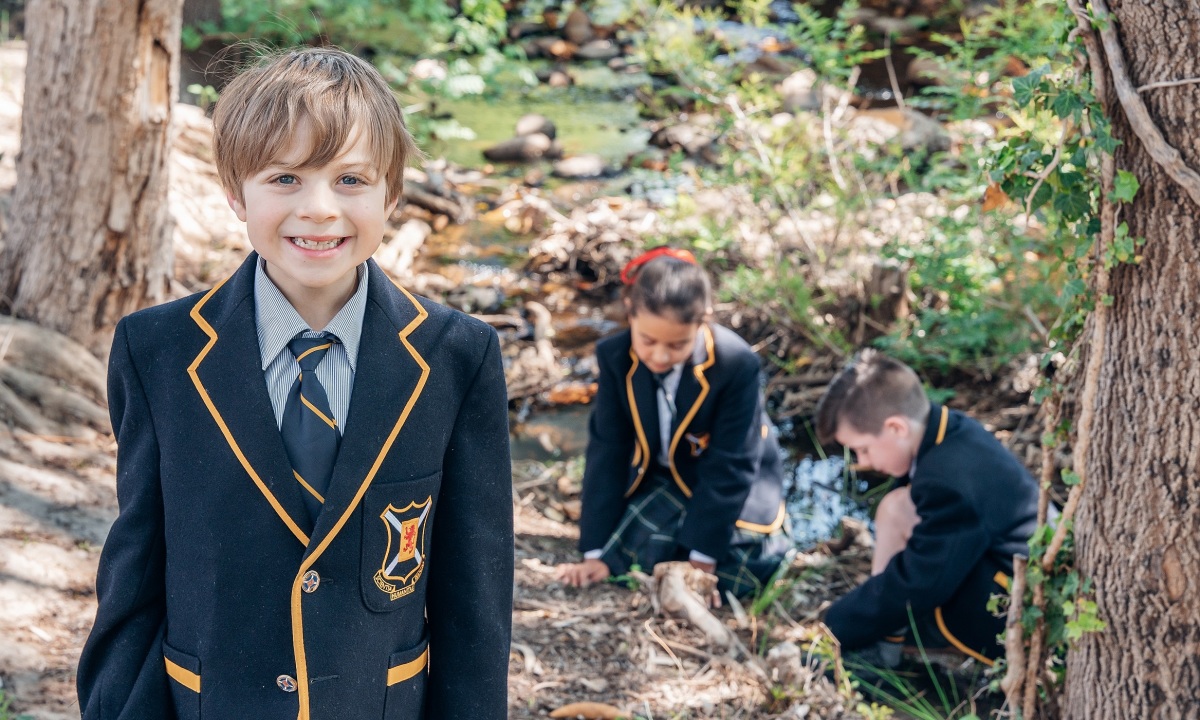 How to help preschool and primary school children develop comprehensively 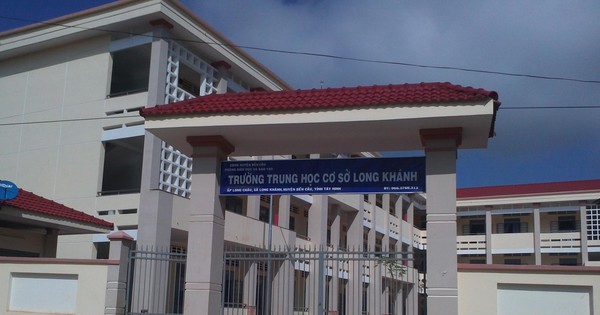 ‘Sticked’ by the scandal of molesting female students, the vice principal was temporarily suspended from work