This result shows that these local businesses are gradually returning to the normal state of operation, including businesses with low income. Foreign investment capital and domestic enterprises.

From the situation where there were 1,300 F0 workers at the same time, it seemed that the production line was broken, but Dai Loc Shoes Joint Stock Company, Binh Duong gradually recovered as soon as the epidemic was under control.

Not only domestic enterprises, but also foreign-invested enterprises in Binh Duong have also returned to normal production activities, thanks to their efforts to stabilize and develop production and business to adapt to the current situation. new. 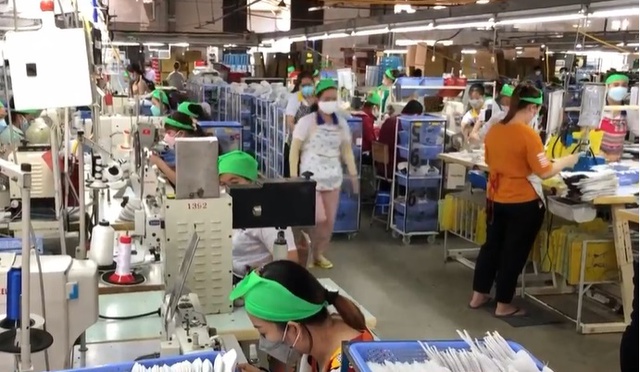 Businesses in Binh Duong have returned to normal production activities.

Mr. Wada Kazuhito – Deputy General Director of Saigon STEC Co., Ltd., Binh Duong said: “We thoroughly comply with the 5K message effectively. Currently, the company still maintains disinfection of the entire factory 4 times/ We believe that the policy of living with COVID-19 in the new normal period will promote production and business activities of enterprises effectively.”

In addition to administrative reform, Binh Duong’s departments also focus on solving the most difficult stage, which is access to land, to support businesses to quickly and timely access to stabilize investment, production and business. business contributes to socio-economic development. 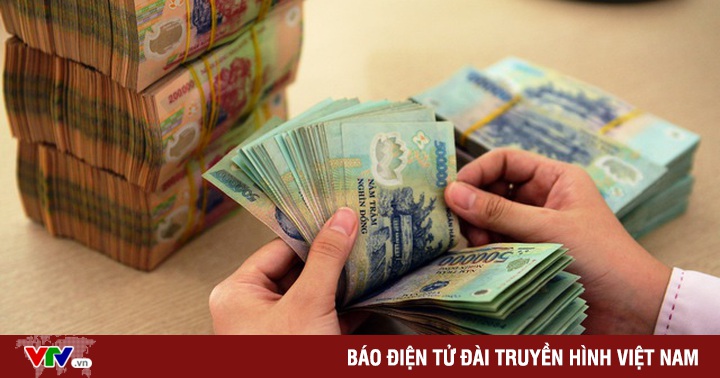 Budget revenue is more than 460,000 billion VND in the first 3 months of the year 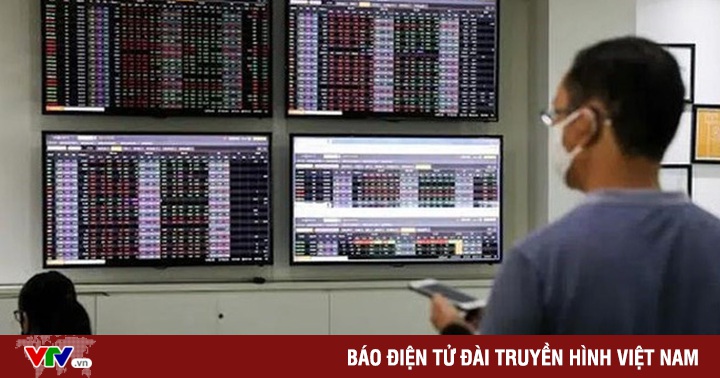 Three stocks of the “FLC family” have their margin cut 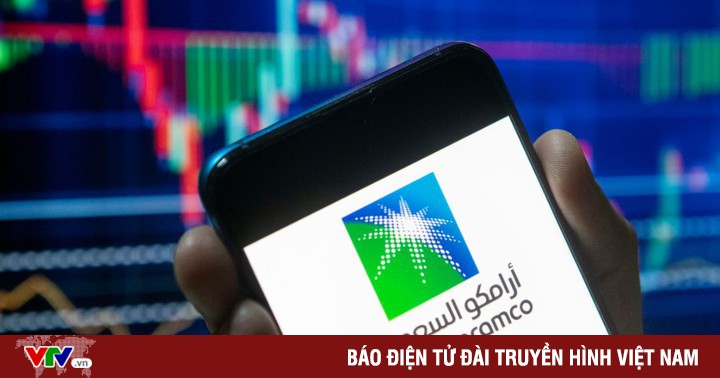 How does Saudi Aramco “dethrone” Apple?

Planning of the Red River at the scale of 1/5000: Arousing the value of the beach land