Bitcoin price last week showed signs of improvement when setting a new weekly high of more than $42,000. The rise of Bitcoin helped the cryptocurrency market move, many other cryptocurrencies also increased in price.

The world’s largest cryptocurrency fluctuated quite a lot in the past week, struggling in the range of 38,000 – 42,000 USD. Although there are several bearish sessions, the general trend of Bitcoin is still bullish, at one point climbing to the threshold of nearly $43,000. Currently, Bitcoin price is trading at $42,000.

According to CoinGecko data, Bitcoin trading volume over the past 24 hours is more than $16 billion. The capitalization of the Bitcoin market this afternoon reached nearly 797 billion USD.

In the past week, the price of Bitcoin and many cryptocurrencies fluctuated quite strongly. Bitcoin price sometimes climbed to more than $42,000, but at other times dropped to $37,000.

Bitcoin price spiked last week after the US Federal Reserve (Fed) decided to raise interest rates by 25 percentage points to 0.25-0.5%.

In addition, the European Union Parliament’s rejection of a proposal to ban Bitcoin and Ethereum mining is also a driving force behind the price of cryptocurrencies.

Bitcoin was once seen by many as a digital gold, a safe haven from political conflicts. But there is a fact that the price of Bitcoin is standing still.

According to analysts, the Bitcoin price is unlikely to return to the record $67,000 set in mid-November 2021. Inflation in many countries, geopolitical conflicts can negatively affect Bitcoin.

Wilfred Daye, the head of Securifying Capital, thinks that it is difficult for the Bitcoin price to surpass the $46,000 threshold if economy The macro and risk-taking sentiment of investors remained unchanged.

Meanwhile, Michael Novogratz – a famous cryptocurrency investor – believes that the Bitcoin price is likely to remain in the range of $30,000-50,000 when interest rates in the US increase.

At Miss Universe Vietnam, what does Huy Tran's ex-lover say about the nude photos?

News 24h: North will receive cold air; What's the weather like in the next 10 days across the country? 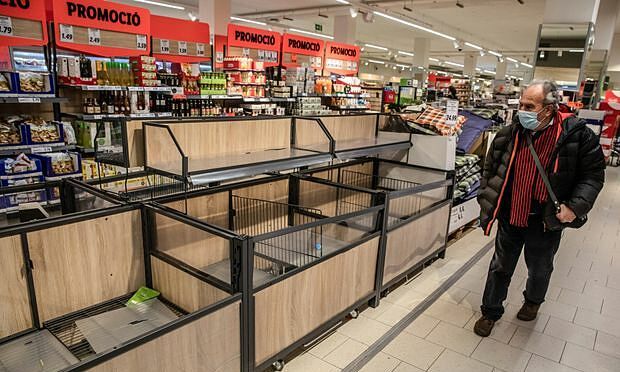 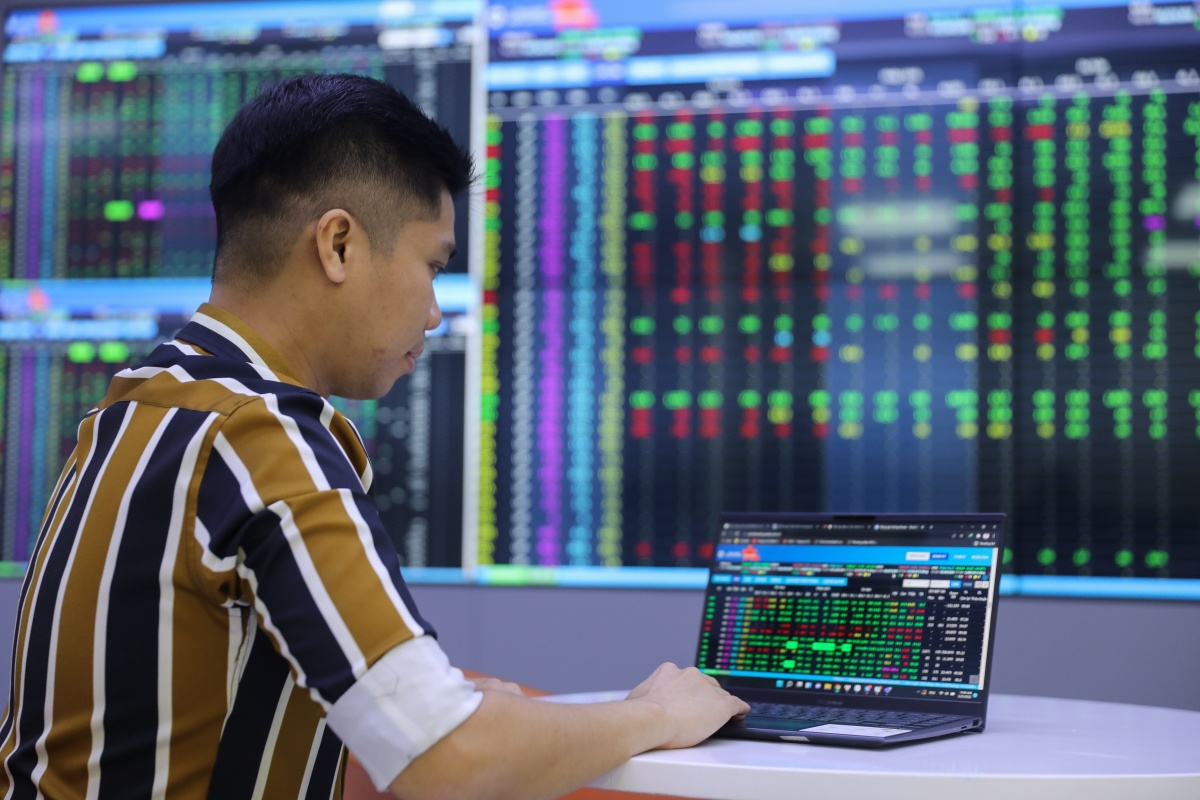 A series of versatile devices that elevate living space 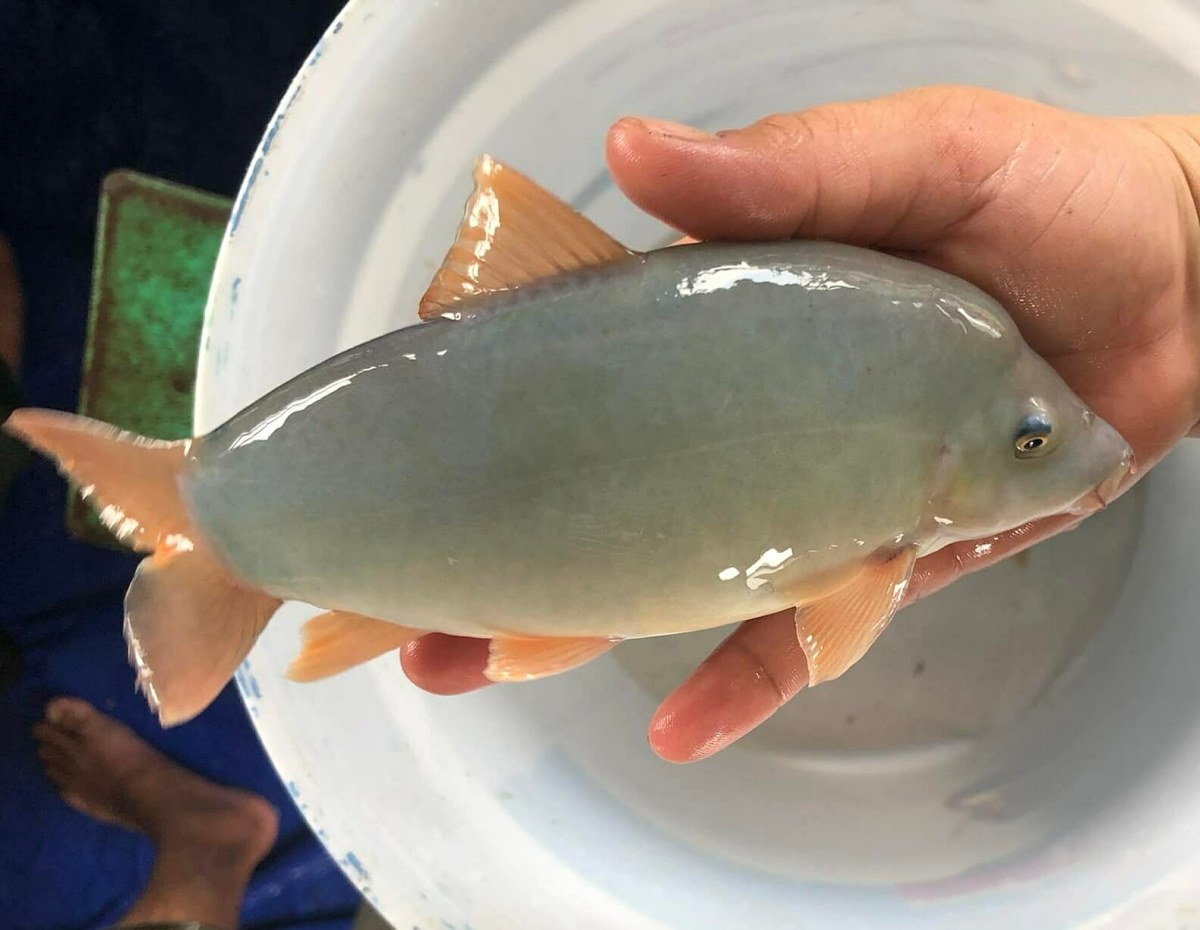