Recently, on social networks, they constantly shared a video recording the scene of the accident that happened at about 16:45 pm on March 19 in Quang Cu village, Quang Son commune, Lap Thach district, Vinh Phuc province, causing the accident. many people were not afraid.

According to what the security camera recorded, it can be seen when two people traveling on motorbikes cross the street. Due to not paying attention, there was a collision with an oncoming truck at the same time.

Encountering an unexpected situation, the truck driver could not help but panic and deflected the steering wheel to avoid a collision but could not keep up. At the same time, a woman traveling on a motorbike in the opposite lane was unfortunately hit by a truck.

The incident happened so quickly that the people around could not help but be shocked. It is known,There was a serious accident that left all three motorcyclists injured. The cars were all badly damaged.

Immediately upon receiving the news, the functional forces were quickly present to regulate traffic, examine the scene and investigate and clarify the cause of the accident. 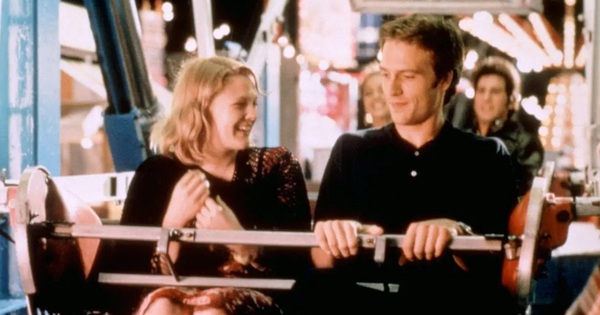 How to handle it wisely without anyone knowing?

Famous for being gentle and young, this male singer commented that Hien Thuc was like “a man”.

3 types of fruit, 2 types of water are extremely good for the liver, avoiding liver cancer