Referring to the Son Kim family is referring to the family of three generations with a tradition in the textile industry associated with the name of the woman Nguyen Thi Son and the once illustrious Legamex brand. Up to now, when it comes to this family, it is possible to mention other prominent brands in many fields such as Son Kim Group, Son Kim Land (with high-class apartments Gateway, Nassim, Serenity Sky Villas, Metropolitan), Son Kim Mode (with brands VERA, JOCKEY, WOW), Son Kim Retails with joint venture brands with Korea (GS25, GSSHOP), with France (Jardin Des Sens, Mama Sens), with Japan (KYO WATAMI )…

Her husband died early, and Mrs. Son took care of her 5 children alone. At present, her children have all grown up and become influential people in society. The eldest daughter Hong Van and her husband run Nanogen. Mr. Hoang Tuan is the Chairman of Son Kim Group, Son Kim Land, Son Kim Mode. Mr. Hoang Anh, the second son of founder of Golden Mountain coffee and tea production company. The fourth child, Mrs. Hong Trang, is a member of the Board of Directors of Son Kim Mode. The youngest son Hoang Lam founded the interior design brand Duy Quan.

Referring to the eldest daughter, Mrs. Son once shared with The Leader: “Hong Van is smart and sharp in management. I remember in the past my mother gave me the profession by the method of learning by doing, without restraint and in a practical daily way. I trained Hong Van. Due to her comprehensive training, Hong Van becomes a good manager trusted by customers.Nanogen biological company founded by Hong Van and her husband specializes in drug production. special treatment for cancer and treatment of hepatitis B, C…”

In addition, the eldest daughter Nguyen Hong Van is also known as the wife of Mr. Ho Nhan, a scientist born in 1966, obtained a doctorate in biotechnology in the US, Chairman and General Director of Nanogen – the company The company, which specializes in the production of specific biological drugs, has now expanded to include products for the treatment of anemia and leukocytosis to support patients undergoing chemotherapy, radiation therapy, and bone marrow transplantation. 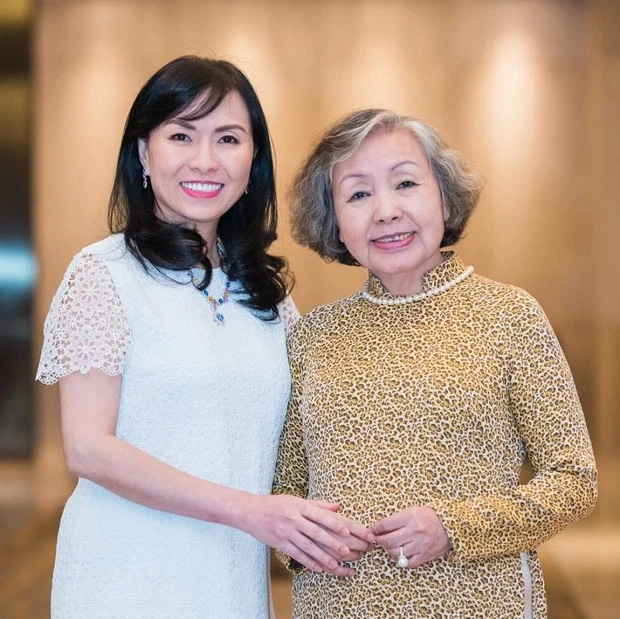 However, after that, Mr. Ho Nhan and Ms. Hong Van’s share ratio decreased to 67.5% and 22.5%, respectively, because foreign shareholders began to contribute capital to Nanogen. And Mr. Thanh divested all of his capital in this pharmaceutical company.

According to the financial report of KIS Vietnam Securities Company, this company has spent nearly VND 11.6 billion for 162,500 shares of Nanogen, equivalent to a valuation of more than VND 71,000 per share. Based on this price, Nanogen’s valuation is about 5,100 billion dong, higher than big pharmaceutical companies on the stock exchange such as Imexpharm or Traphaco.

In terms of business results, in 2019, Nanogen achieved the highest revenue of VND 191 billion, up 17% compared to the previous 3 years. However, in 2019, Nanogen reported a loss of up to VND 26 billion after 3 consecutive years of profitable business. 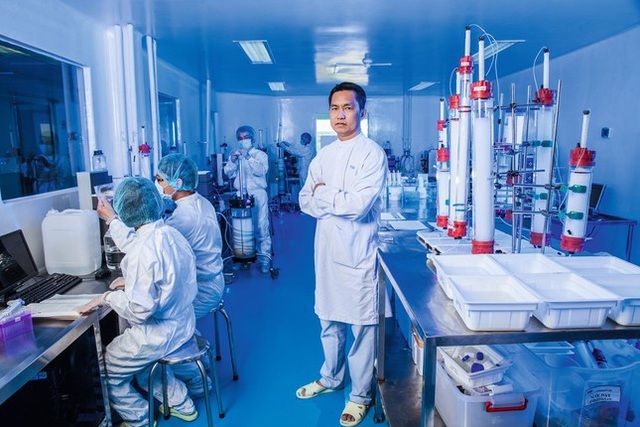 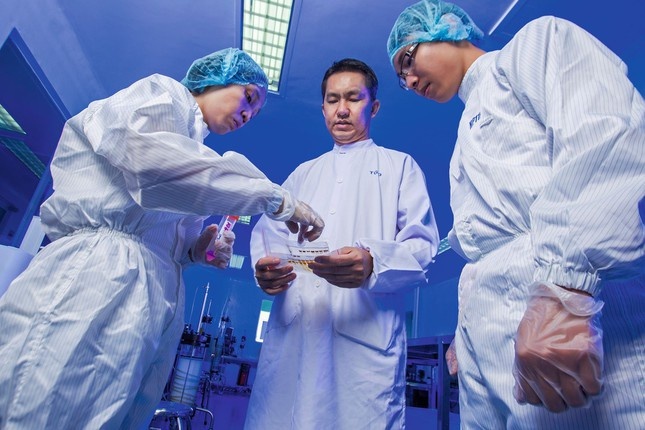 Before that, Hong Van also established with her mother and some other family members like her younger brother, Southeast Asia Education Development Investment Joint Stock Company (SEADI). This company is the owner of Duy Tan High School in Ho Chi Minh City. However, later on, Hong Van decided to help her husband develop Nanogen, so he left SEADI to family members.

McLaren 720S Spider supercar once owned by a rich kid in Da Nang, broke his head after a collision with Ford EcoSport

The 5 zodiac animals have the will to advance, the more thorns they become, the stronger they are, at the beginning of the 3rd lunar month, life is sublime, full of love, nothing is lacking. 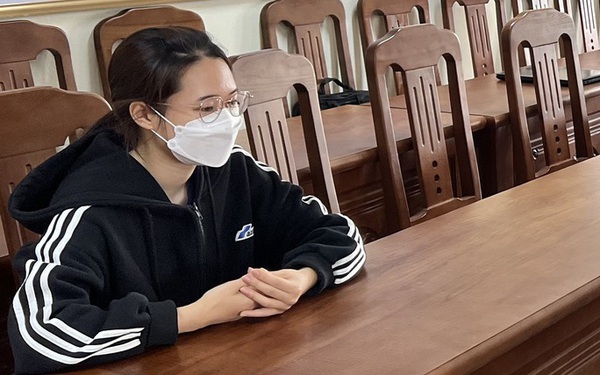 Hundreds of people were scammed and appropriated over 300 billion VND 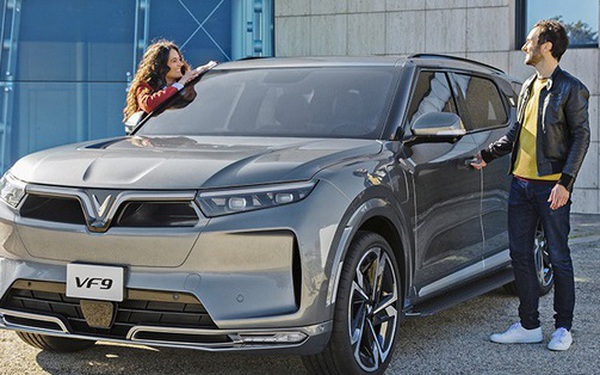 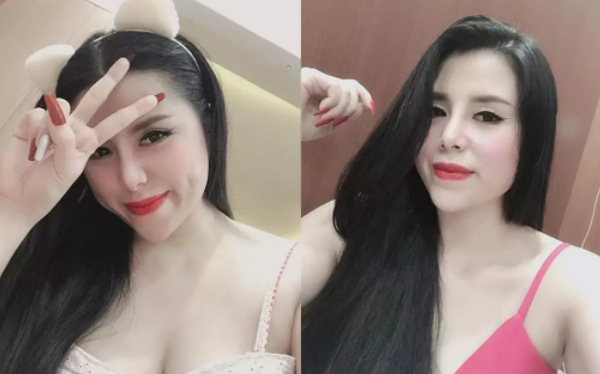 Invited to play near the stream, two students drowned pitifully