The MICE delegation of hundreds returned to Da Nang, Phu Quoc… many resorts were full even though they had not yet reached their peak.

“Domestic tourism is no longer a barrier” was the affirmation of Mr. Nguyen Trung Khanh, Director of the General Department of Tourism, when Vietnam announced the opening of tourism on March 15. According to statistics from the Ministry of Culture, Sports and Tourism, the number of domestic visitors in February reached 9.6 million, an increase of 380% compared to the same period in 2021, where around 6 million guests stayed.

The demand for private travel is rising sharply

Expected to book a room at Phu Quoc, Kien Giang, a weekend in March, but Ms. Thanh Huong, Hanoi, can’t find a satisfying place in the middle. Resorts in Duong Dong with rates starting from 1,000,000 VND/night are fully booked on weekends. Representatives from Sunset Beach Resort and Ocean Bay Resort said rooms were fully booked on the weekend from Tet to the end of March.

Nguyen Vu Khac Huy, Vice President of the Kien Giang Tourism Association uses the word “roar” to refer to the number of visitors booming in Phu Quoc. In the first two months of this year, Kien Giang welcomed more than one million visitors, of which Phu Quoc was 740,000. He said, when tourism opened, international visitors had not yet come, so they still relied on the domestic market. At the same time, it is time to prepare personnel and plans to welcome international guests back at the end of the year.

Not only Phu Quoc, many famous destinations in the southern region have also recorded a sharp increase in the number of visitors even though this is not the peak tourist season. Vung Tau and Da Lat were over 90% full on a weekend in March. In Nha Trang this figure is almost 80%. In the North, many resorts near Hanoi such as Mai Chau Hideaway, Avana Retreat, Mai Chau Ecolodge… in Hoa Binh are also 90-100% full on weekends every month.

“Vietnam has a variety of tourism products, localities have their own strengths in culture and resources. If nearly 100 million people take turns traveling, it will create a lot of value for the industry,” Huy said.

After a year of almost freezing, group tours combined with conferences and team building (MICE) have “boom”. This is how Ms. Hoang Thuy Linh, Deputy Director of Marketing, Communication and Travel of Saigontourist, commented. In the first three months of the year, the company served 150 delegates, a total of 20,000 guests, and in March there were 13,000 guests. In the second quarter, the company will have a group of 2,200 guests in Long Hai, Ba Ria – Vung Tau. “The market has really prospered with retail and group customers. On holidays from April 30 to May 1, we expect to serve 8,000 customers,” said Ms. Linh. The company has prepared 60 products for the holidays and the Ancestral Anniversary in early April.

Similarly, Vietravel also had around 20,000 MICE visitors in March and is expected to reach 28,000 in April. The company also serves more than 3,700 Vietnamese tourists who go to Thailand, Dubai, Turkey, Maldives, USA… Fiditour – Vietluxtour receives groups of hundreds of guests, the contract value is tens of billions of dong.

“In the first quarter, the recovery rate of the domestic market was quite good, showing another optimistic signal. If the epidemic control situation and trend of customer sentiment are maintained, this summer is expected to return to the country. will prosper,” said Ms. Tran Thi Bao Thu, Marketing and Communications Director of Fiditour – Vietluxtour.

Along with the MICE program, most of the major tour operators continue to organize groups Vietnamese tourists go abroad. The number of visitors in March increased by about three times from the previous month and was steadily growing.

On March 22, the Ministry of Culture, Sports and Tourism and the People’s Committee of Quang Ninh province will host the relaunch of tourism activities in Vietnam – Full experience accompanied by many promotional activities. After that, Quang Nam hosted National Tourism Year 2022 with the theme Green tourism destination, opens in the evening of March 26, with hot air balloon festival, Quang spring tourism activities, river tour… Thua Thien Hue will hold the Festival in early April together with VnExpress Marathon Imperial Hue 2022, which expected to attract thousands of tourists…

In Hanoi, after a year of being unable to organize, International Tourism Exhibition VITM will return from March 31 to April 3 with the participation of more than 500 businesses, with tens of thousands of stimulus tours, discounted airline tickets… In Da Nang, a tourism exhibition is also held, launched in a week from March 17 to 25 with the participation of 150 domestic companies and 60 international partners.

At Miss Universe Vietnam, what does Huy Tran's ex-lover say about the nude photos? 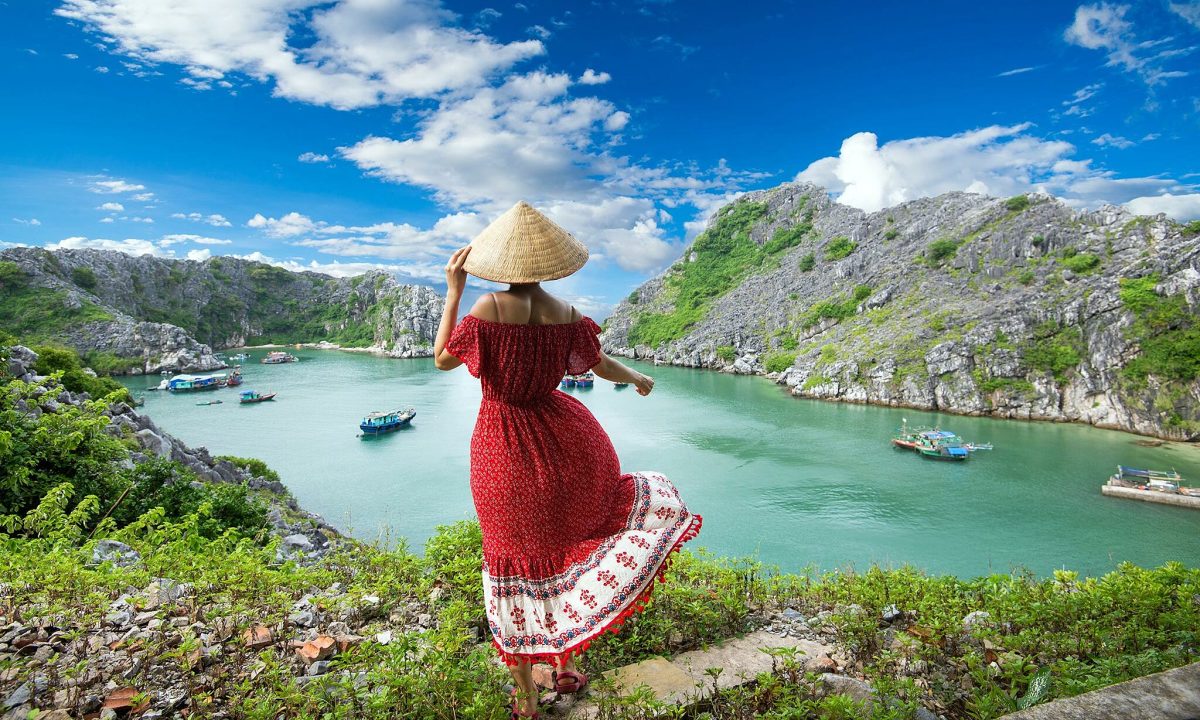 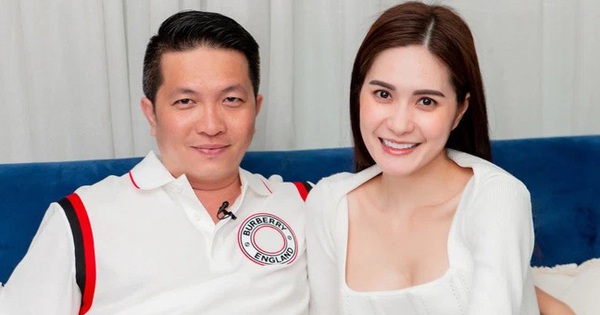 Can you buy a Vespa 700 million from Trang Nemo? 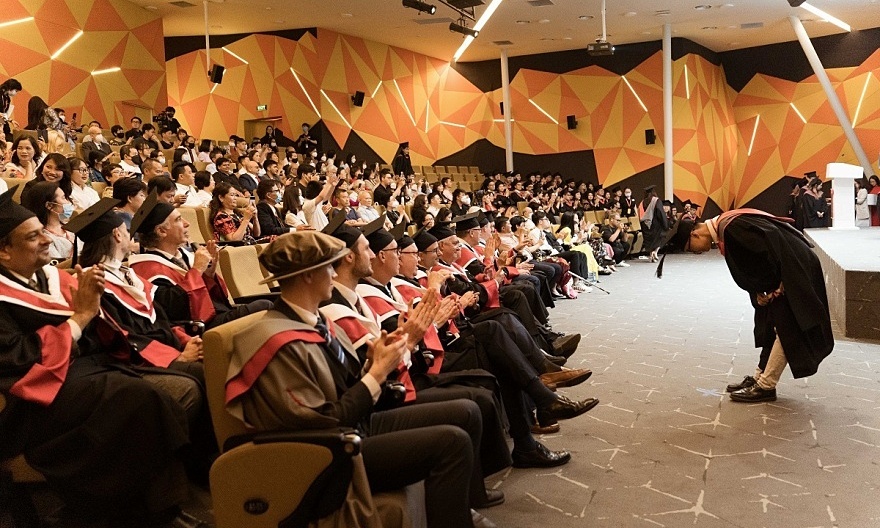 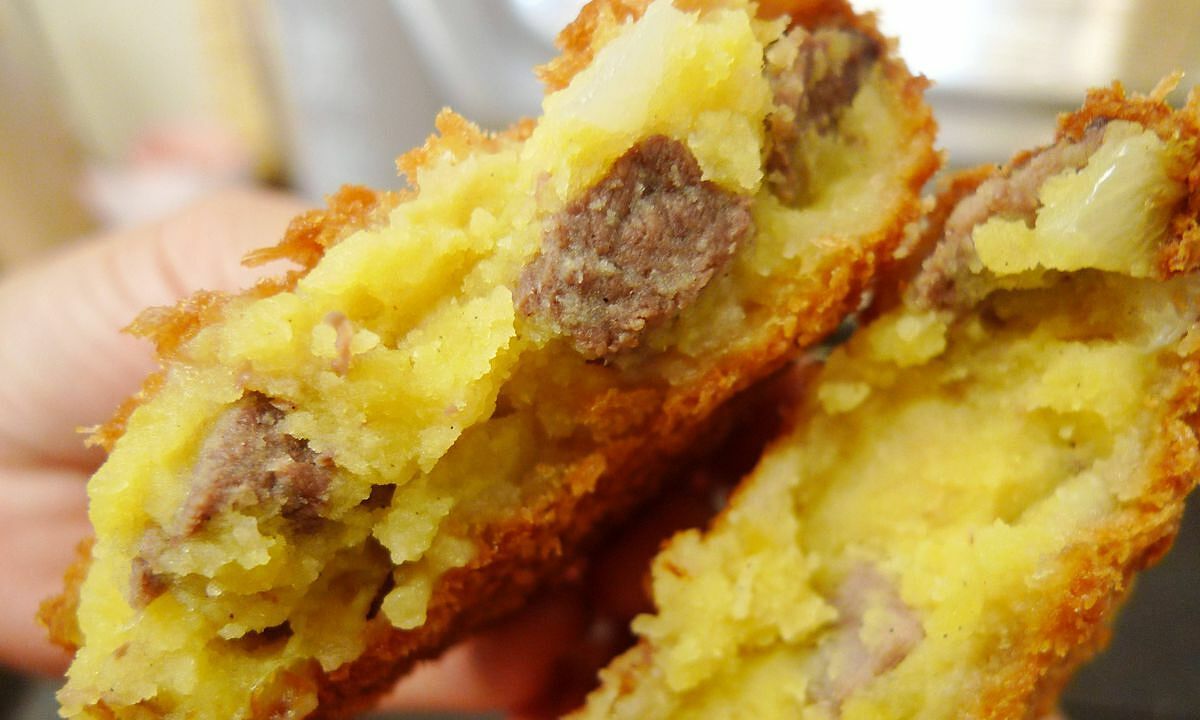