After being eliminated from the Champions League, Juventus returned to the race in Serie A, the most important front for coach Max Allegri’s teachers and students. In the 30th round of Serie A, Juventus is a guest on the field of the team that is likely to be relegated, Salernitana. 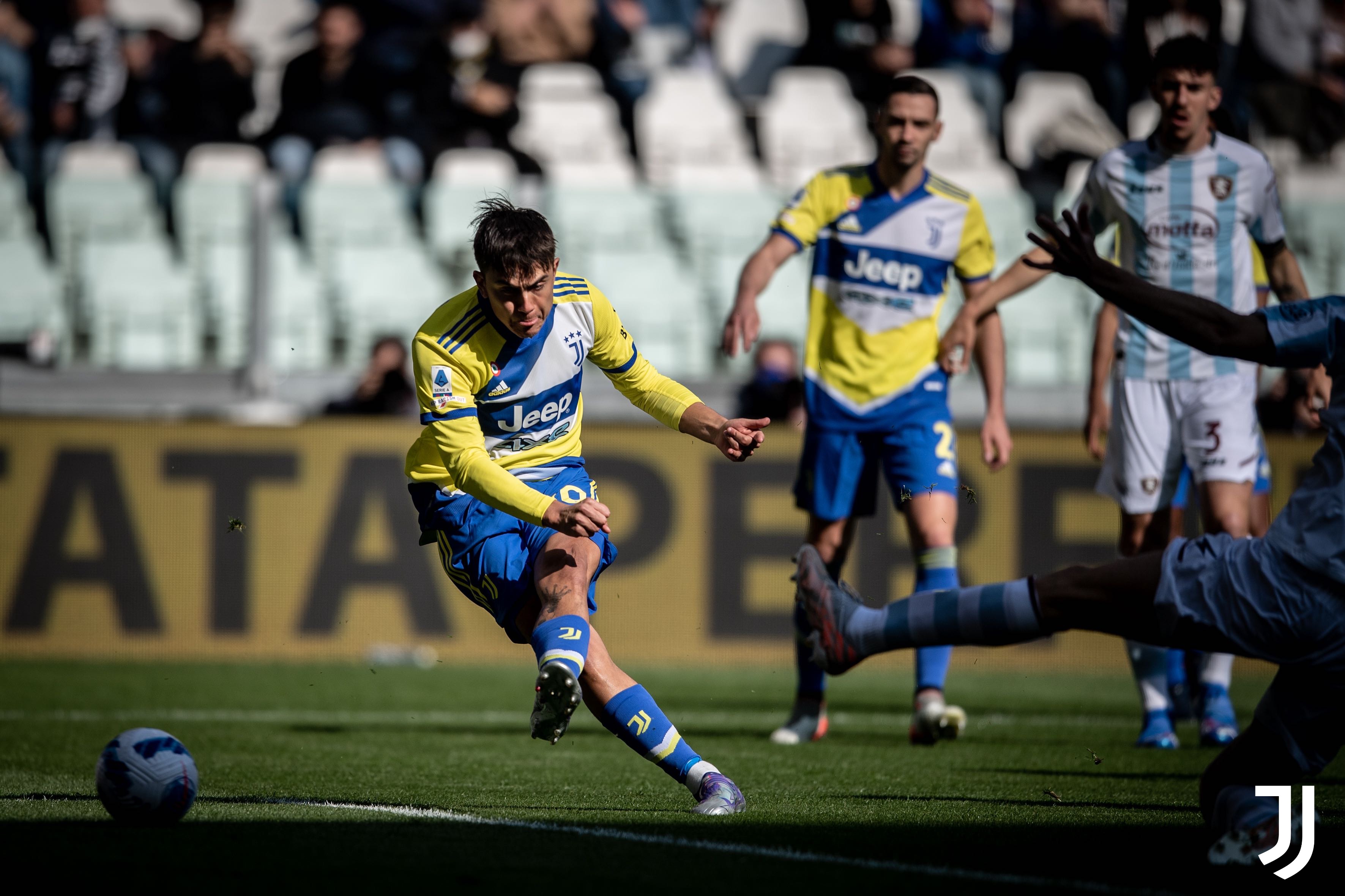 Dybala opened the scoring in the 5th minute

Against a much weaker opponent, Juventus easily controlled the game. In the 5th minute, the away team got the opening goal due to Dybala’s goal. From Vlahovic’s assist, the Argentinian striker controlled neatly and then decisively hit the Salernitana net.

In the 29th minute, Di Sciglio accurately crossed the ball into the home team’s penalty area, Vlahovic bounced higher than all the headers to make it 2-0. Two early goals helped Juventus to play comfortably. The superiority was evident when Juventus completely owned the match. 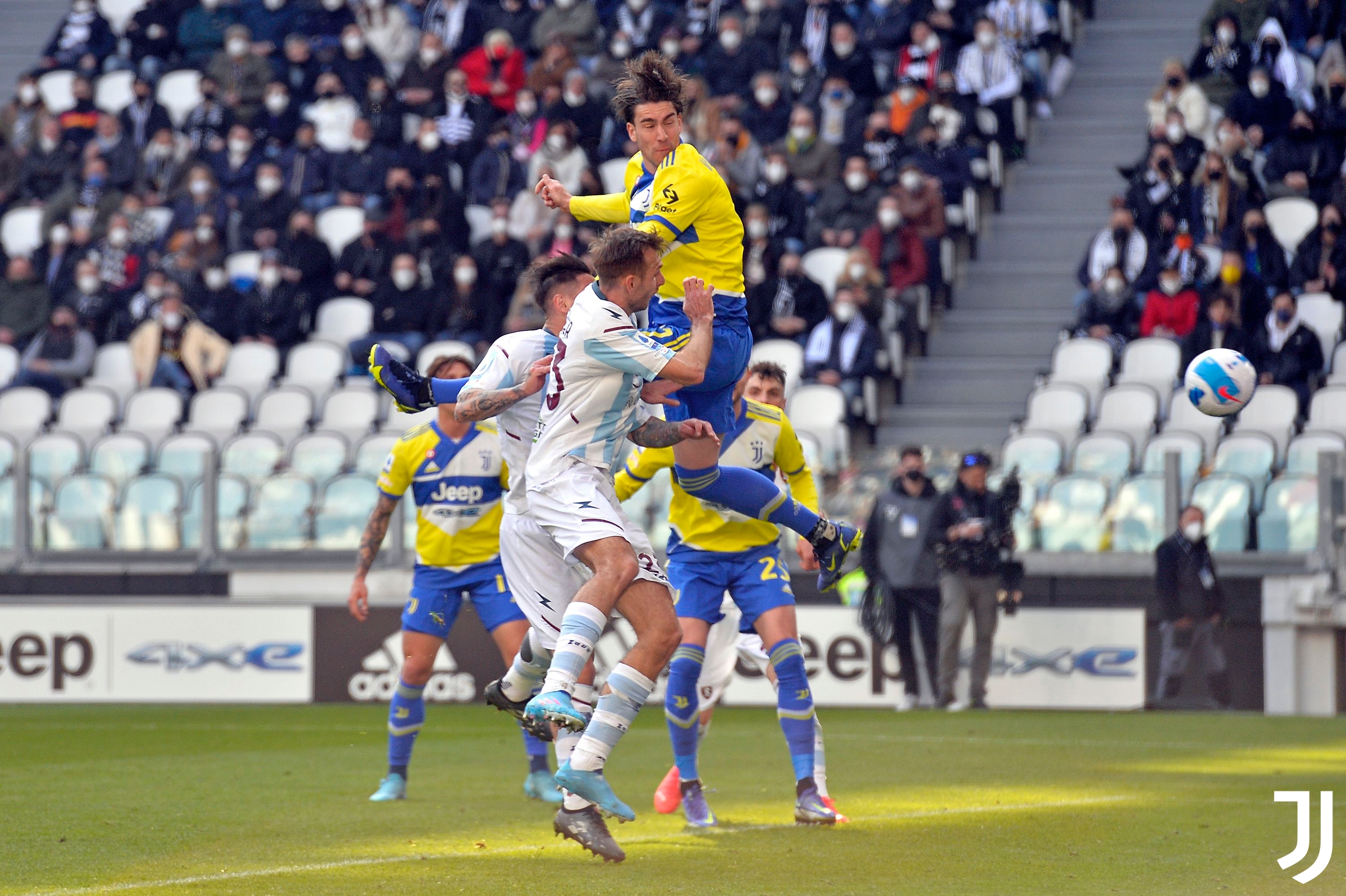 There were no goals in the remaining minutes, and the match ended with a 2-0 victory for Juventus. Since the 0-1 defeat at Atalanta in November 2021 until now, Juventus has had a series of 16 unbeaten matches in Serie A. At this time, coach Max Allegri’s teachers and students are getting 59 points and are only inferior to the first place of AC. Milan 7 points.

Huong Ly is wearing a dress made of 1,000 pieces of cloth

Requesting the Ministry of Health to clarify the vaccination for children 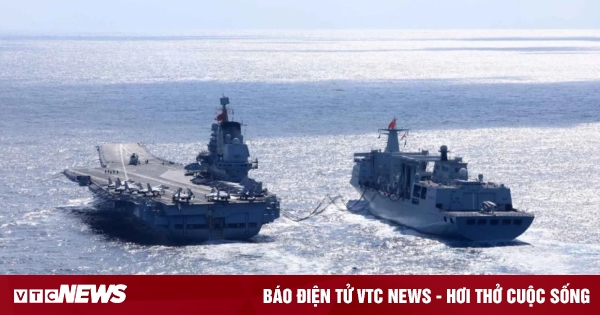 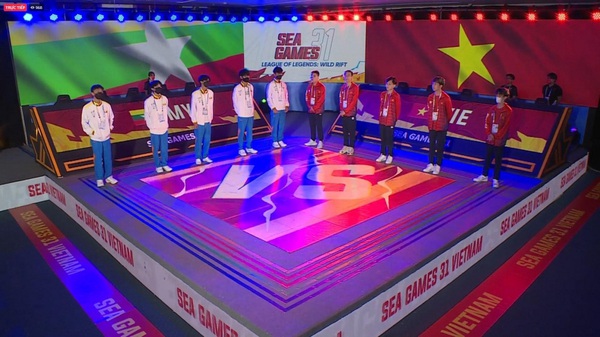 League of Legends: Wild Rift: The Vietnamese team has an overwhelming victory over Myanmar in the opening match 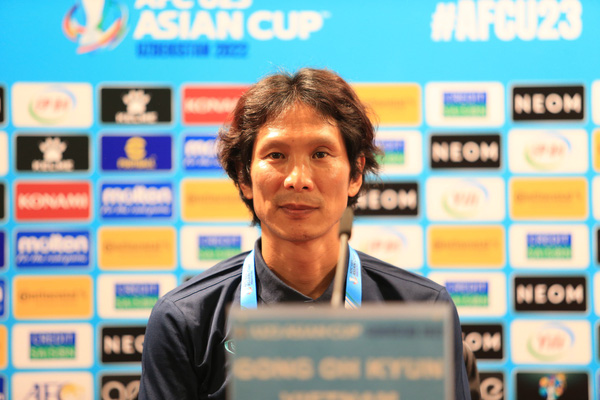 Coach Gong Oh-kyun: I sincerely apologize for not being able to help Vietnam U23 win