From 2018 until now, nearly 5,000 billion VND has been taxed by foreign suppliers through organizations in Vietnam. In which, Facebook paid nearly 1,700 billion VND, Google paid over 1,600 billion VND and Microsoft paid 576 billion VND.

This is the result of a long time tax industry continuously develop mechanisms and policies and coordinate with relevant ministries and branches to prevent tax loss in cross-border e-commerce.

Circular 80, effective from the beginning of this year, stipulates that overseas suppliers with income from Vietnam can register and declare tax directly at the website of the General Department of Taxation.

The Minister of Finance has directed the General Department of Taxation to urgently build an electronic portal for foreign suppliers to facilitate overseas businesses when selling goods across borders to directly declare tax at this port.

Tomorrow morning (March 21), the General Department of Taxation will hold a ceremony to announce the operation of the electronic portal for foreign suppliers and the e-tax application on mobile devices Etax-Mobile to operate smoothly 24/24. 7. 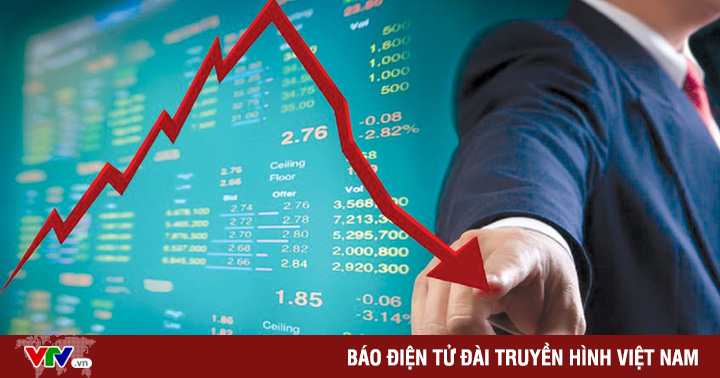 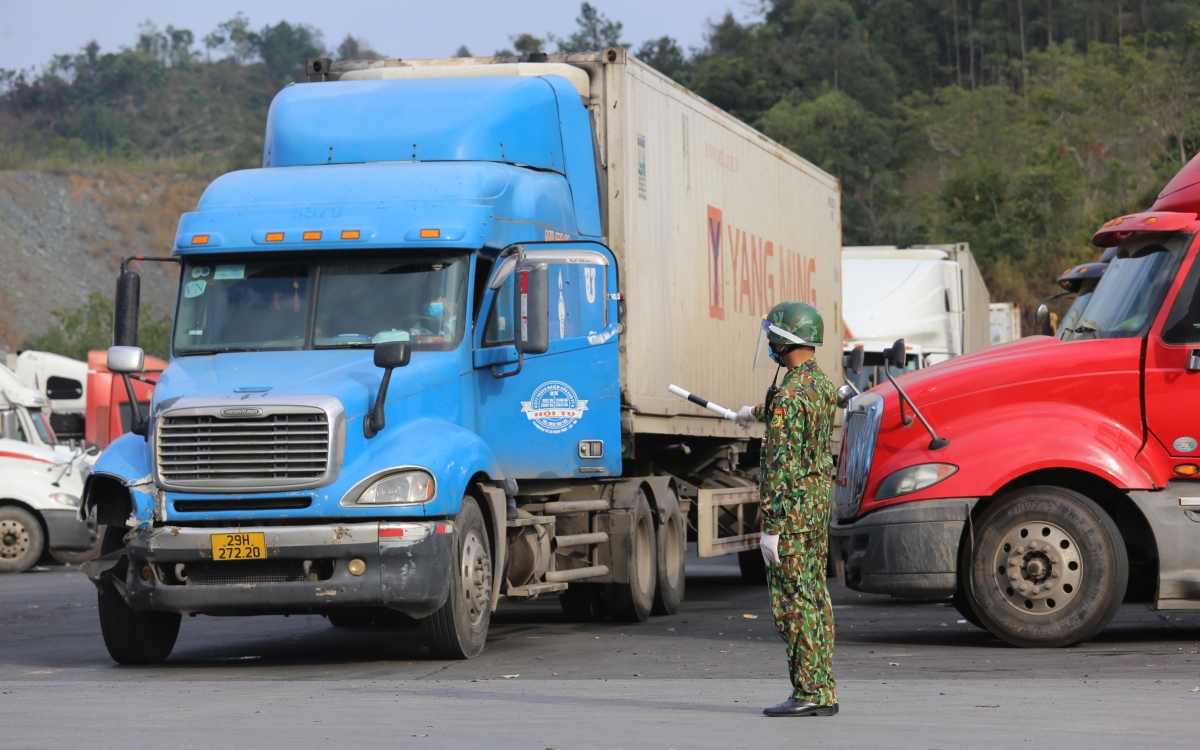 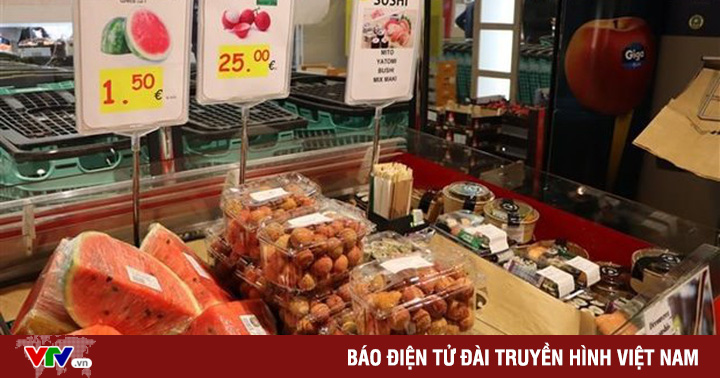 Any solution to boost fabric exports to the US market? 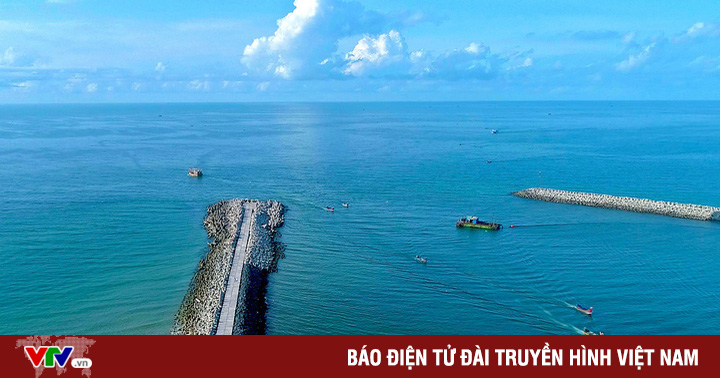