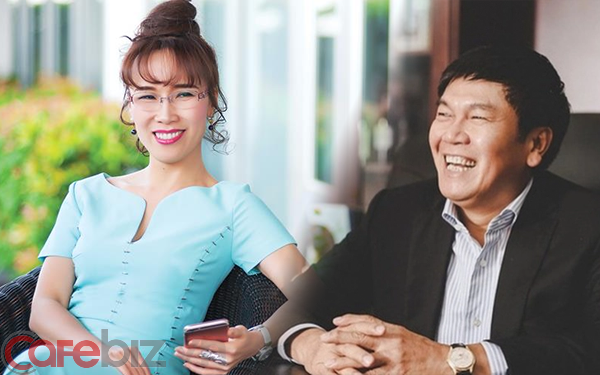 According to real-time data of Forbes, by the end of the last trading week, Vietjet Air CEO Nguyen Thi Phuong Thao has become the 942nd richest person in the world, with a fortune of $3.2 billion. This is the largest asset scale ever of Ms. Thao. Previously, in March 2018, Thao was calculated by Forbes to own $3.1 billion.

On the side of Mr. Tran Dinh Long, Chairman of Hoa Phat Group, currently has 3.2 billion USD but ranks at 971st place.

This is the first time that Thao has returned to the position of the second richest person in Vietnam, since being usurped by Mr. Long in mid-April 2021. Notably, Ms. Thao is also about to enter the top 100 richest women on the planet, while holding the 104th position.

Up to now, Vietnam has 6 billionaires, of which 3 are in the top 1,000. The total assets of 6 Vietnamese billionaires are about 18.3 billion USD, an increase of 1.6 billion USD compared to a year ago. 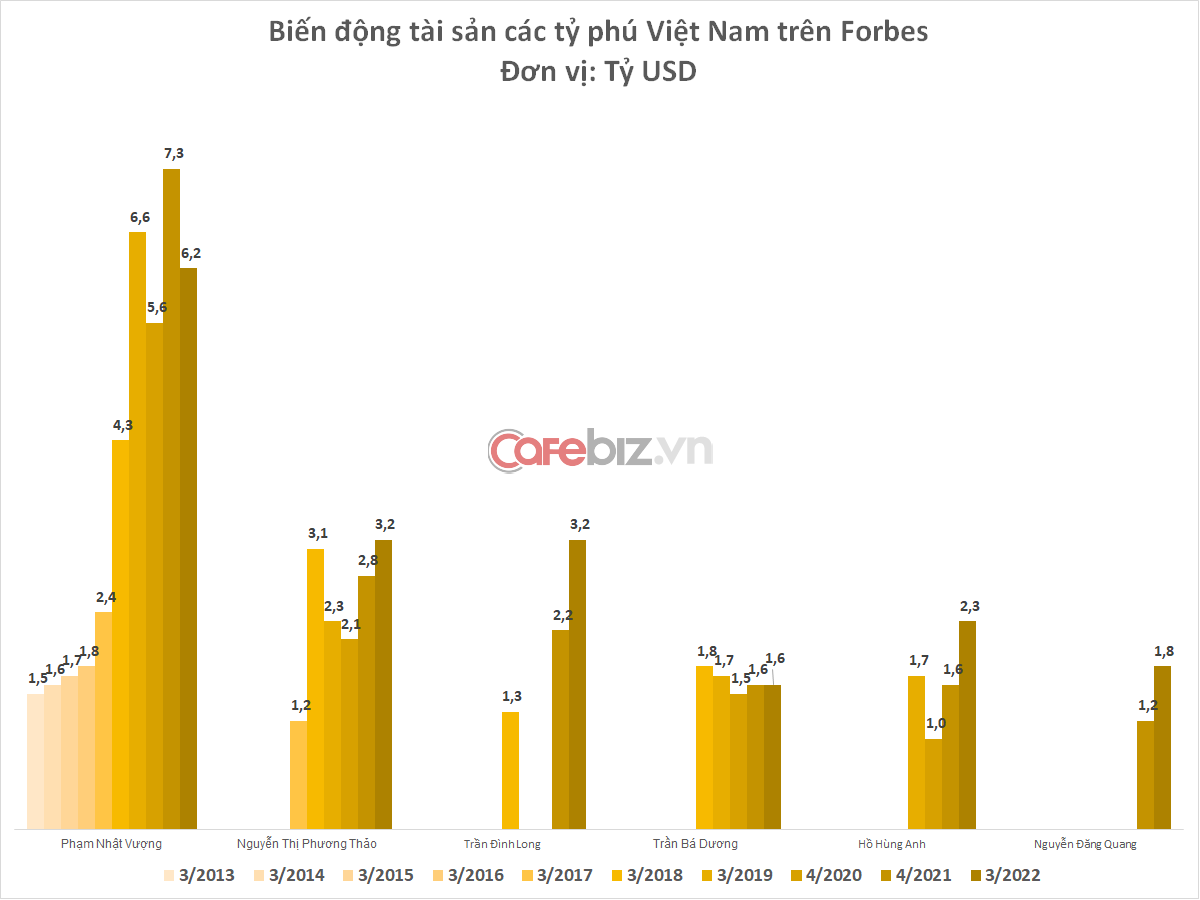 Meanwhile, on the Vietnam stock exchange’s asset ranking, Ms. Thao only owns 37,768 billion VND, equivalent to about 1.65 billion USD, equal to about half of Forbes statistics.

The reason for such a large disparity is because Ms. Thao has a lot of assets not listed on the stock exchange, but the biggest is Sovico Holdings, a multi-industry group that invests in many fields such as finance and banking. aviation, real estate, resort and even energy. 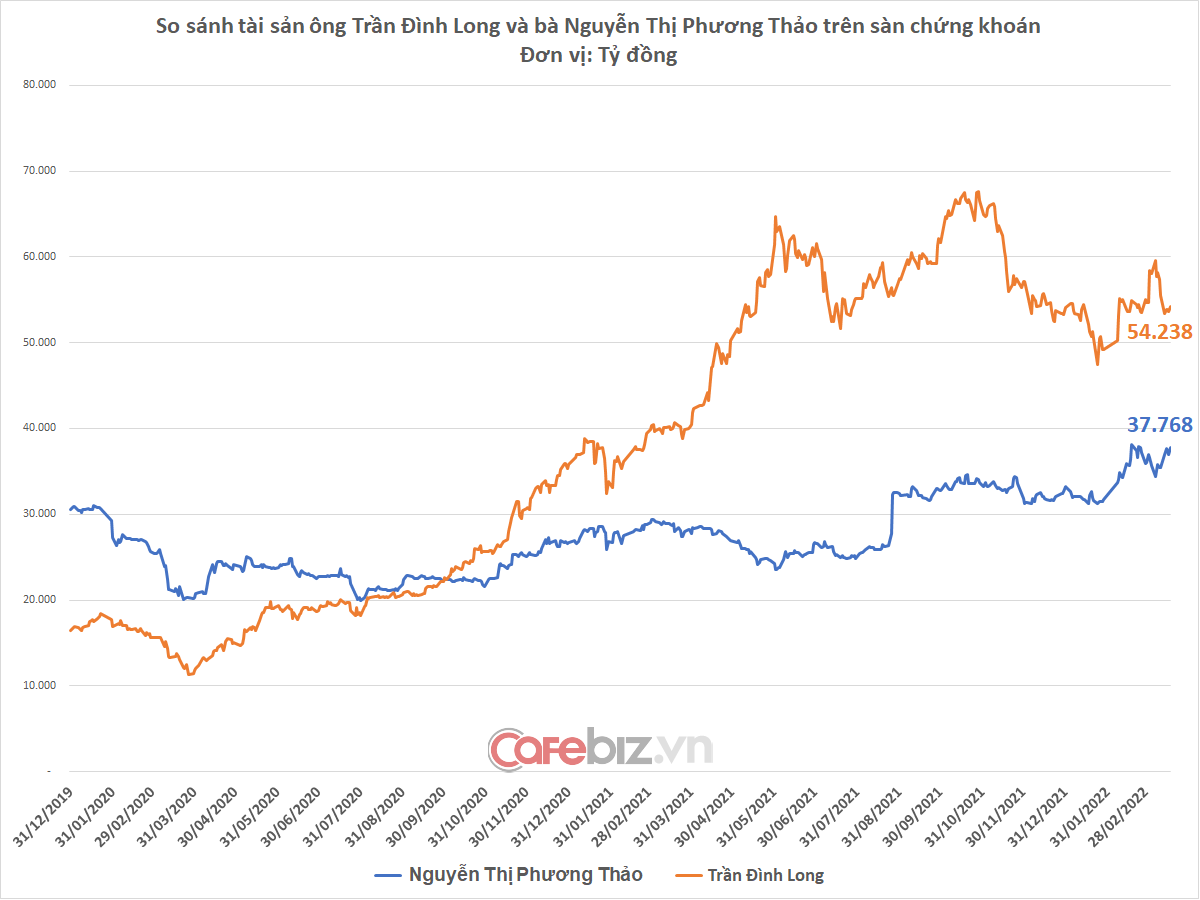 Recently, Ms. Thao’s Vietjet Air stock has been continuously increasing in price, in the context that the aviation and tourism industries have reopened to welcome international guests. Since the beginning of the year, Vietjet’s share price has increased by 17.6% while during the same period Hoa Phat stock was flat, while VN-Index fell 3.7%.

Apple continues to advertise iPad will be a computer replacement device

Discussed with Mr. Zelensky and his family of refugees in the UK 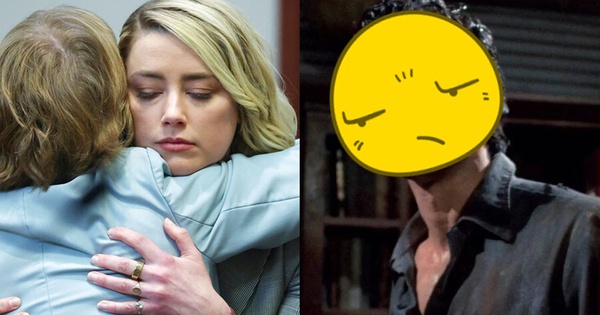 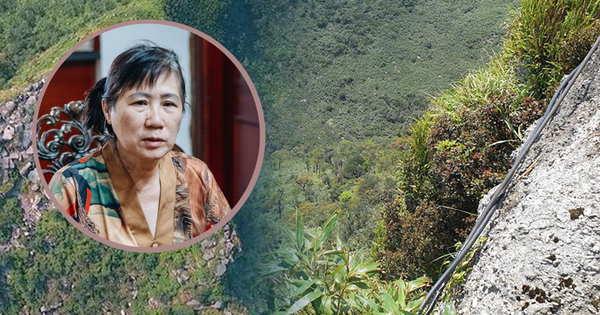 The abyss is hundreds of meters deep, the cliff is steep 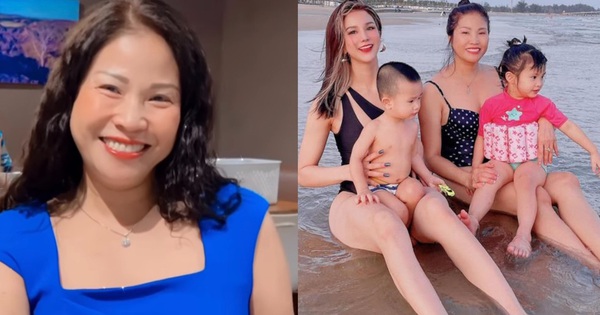 Diep Lam Anh held a grand birthday party for his biological mother, netizens were surprised by the beauty of U60 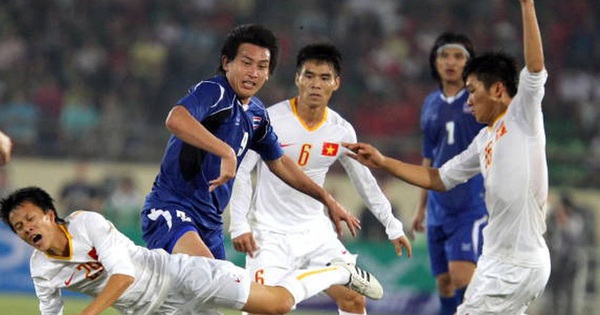 Thailand’s unprecedented “nightmare” after the draw against U23 Vietnam