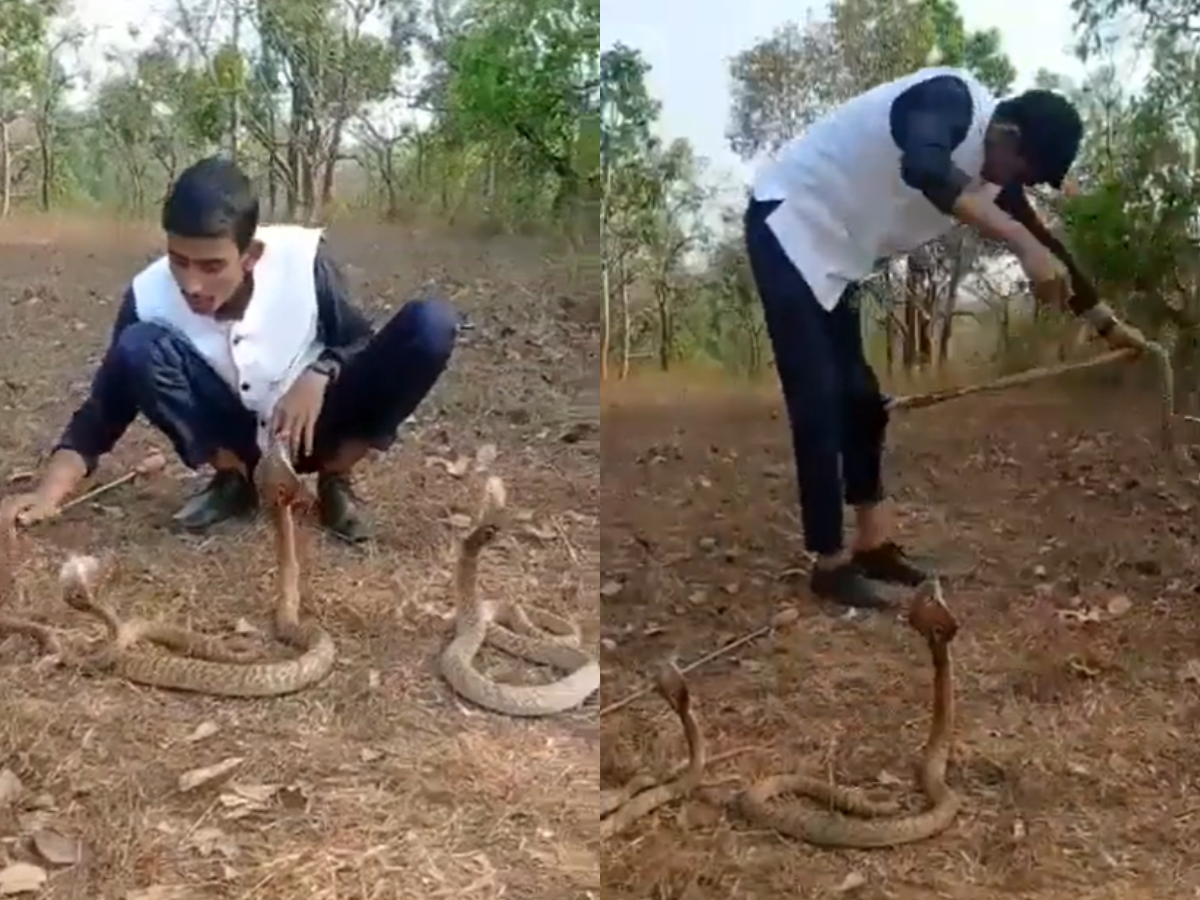 Foolishly playing with a cobra to record a Youtube video.

Cobras have a dangerous venom, they will usually raise the head of the body, spread the neck to create a bulging gill shape when feeling threatened.

Foolishly playing with a cobra to record a Youtube video, the man received a bitter ending

Cobras are not usually aggressive if left alone. However, if provoked, it becomes aggressive, ready to spit venom at opponents. The bite’s venom affects the nervous system and is potentially fatal.

In the video, three cobras are all in a threatened pose and ready to attack. Lucky for Maaz Sayed when only the most aggressive one rushed to bite him.

Susanta Nanda, an officer with the Indian Forest Service, shared the video on her personal Twitter page, warning: “This is a lousy challenge to the cobra. The snakes see moving objects as a threat. potential, it tracks and attacks immediately. A cobra’s venomous bite is sometimes fatal in humans.”

Maaz Sayed was hospitalized after being bitten by a cobra. Fortunately, he still managed to save his life but had to be hospitalized to be monitored and treated for his injuries.

Priyanka Kadam, founder of the Association for Education and Healing of Snakes, said: “He is recovering in a private hospital in Sirsi, Karnataka. This is clearly a video with negative content, dynamic abuse. wild animal. He’s still unwell. We’ll connect with him when he’s fully recovered.”

Atul Pai, a snake and animal rescuer in Mangalore, shared about Maaz Sayed’s actions: “This is a very common trick that many people follow when they see a cobra. However, they don’t understand the extent of it. It is dangerous to make such movements. Toying with a cobra will have serious consequences.”

Hien Ho was suddenly "named" with Anh Duc and Ho Quang Hieu because of the same confusing action?

Don't play golf because my wife doesn't like it! 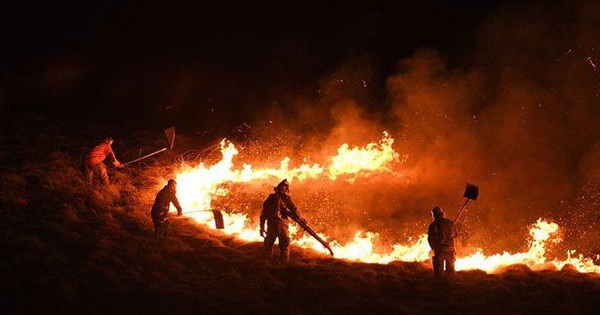 Burning fireworks to ‘flash’ his girlfriend, man goes to jail for burning more than 200 hectares of land 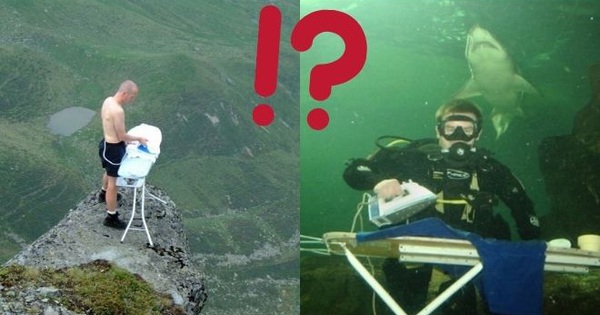 Seeing that the clothes are too boring, many people compete to bring irons to strange places 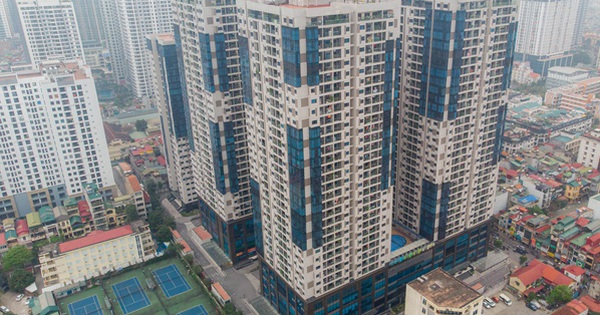 There is a situation of “profit on paper”, real estate investors are worried and real buyers are in trouble