Top Navigation, once ranked fifth on the most downloaded list in Vietnam, is one of the fake Android apps that has just been exposed.

Top Navigation and a suite of apps like Up Your Mobile, Morph Faces, Power Photo Studio… were warned by security experts at DrWeb as fraudulent apps. The Cover App is a tool to help users navigate and provide directions. In early February, Top Navigation was included in the list of the top 5 most downloaded Android apps in Vietnam, before being found and removed from the Play Store a few days ago.

According to the experts at DrWeb, this app is classified as an Android Subscription, containing malicious software masquerading as a useful app. They use Wap Click technology to register service packages automatically for users with telecommunication accounts. However, users hardly get the benefit of this subscription.

Top Navigation changed interface depending on the victim area. For example, in Vietnam, after downloading, users are required to enter a phone number to start using. However, upon logging in, the user will be directed to the messaging software which is sent to the 1266 switchboard. For each message, they will be deducted 3,000 VND. To cancel, they also lose the same amount, otherwise the translation will be updated automatically every day.

In the evaluation section, many people reported that they had lost all their cell phone bills without receiving any marks. Despite being rated 1.3 stars, the app has also reached thousands of downloads in Vietnam alone. Prior to its removal, the app attracted 500,000 downloads globally.

These products use many different methods to take advantage of users, for example tricking them into visiting fake websites or persuading victims to sign up for a subscription plan to steal bank accounts, telecommunications accounts, etc. pine.

Even if they contain malicious or fraudulent components, apps still escape Google’s censorship to appear in the app store, even in top downloads. Based on PhoneArenaGoogle’s judgmental actions are not enough to protect users, while app fraud is getting more sophisticated and causing major damage.

In addition to Top Navigation, a series of other applications warned by DrWeb include Up Your Mobile, Morph Faces, Power Photo Studio, Launcher iOS 15, Adorn Photo Pro, Chain Reaction, TOH, Invest Gaz Income, Gazprom Invest, Gaz Investor. Users are advised to immediately delete this application if it has been previously installed. 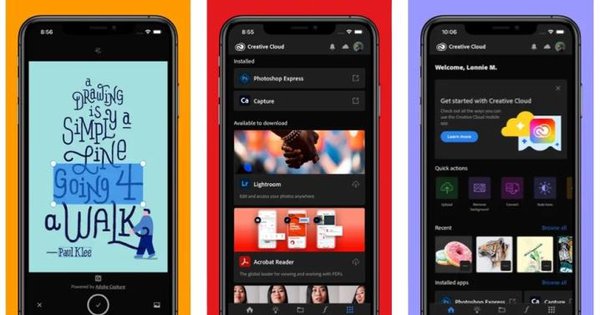 The best font apps for iPhone and iPad 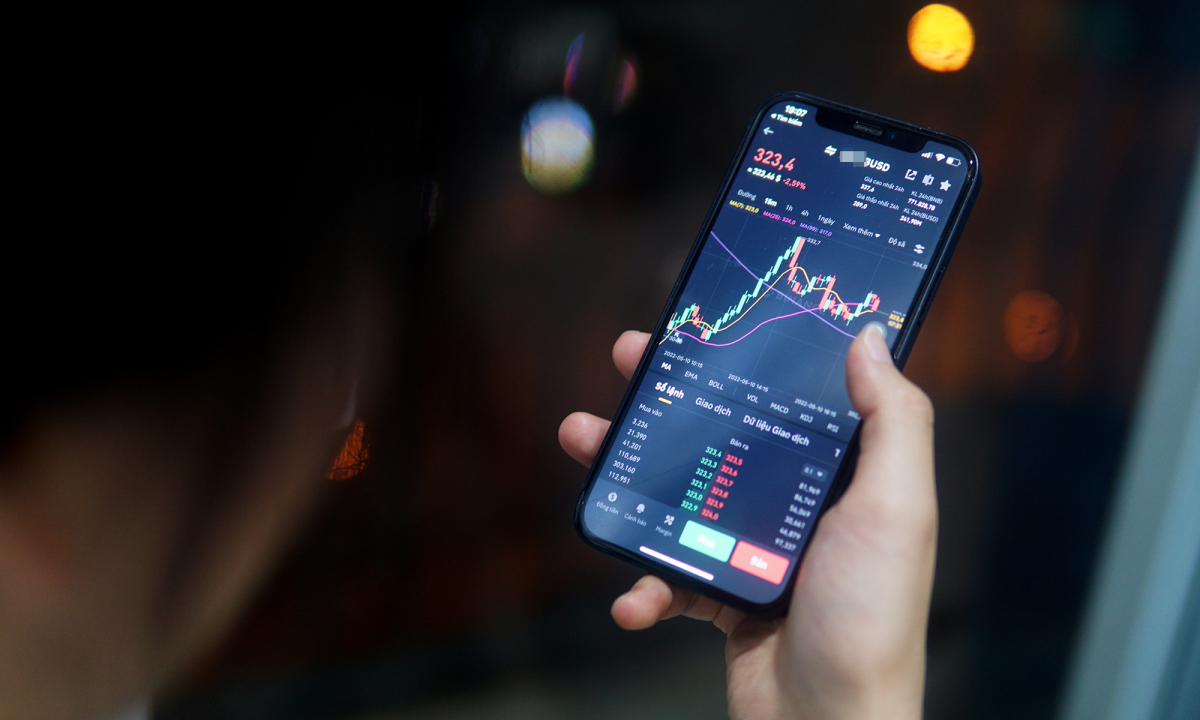 When will Elon Musk launch a smartphone? 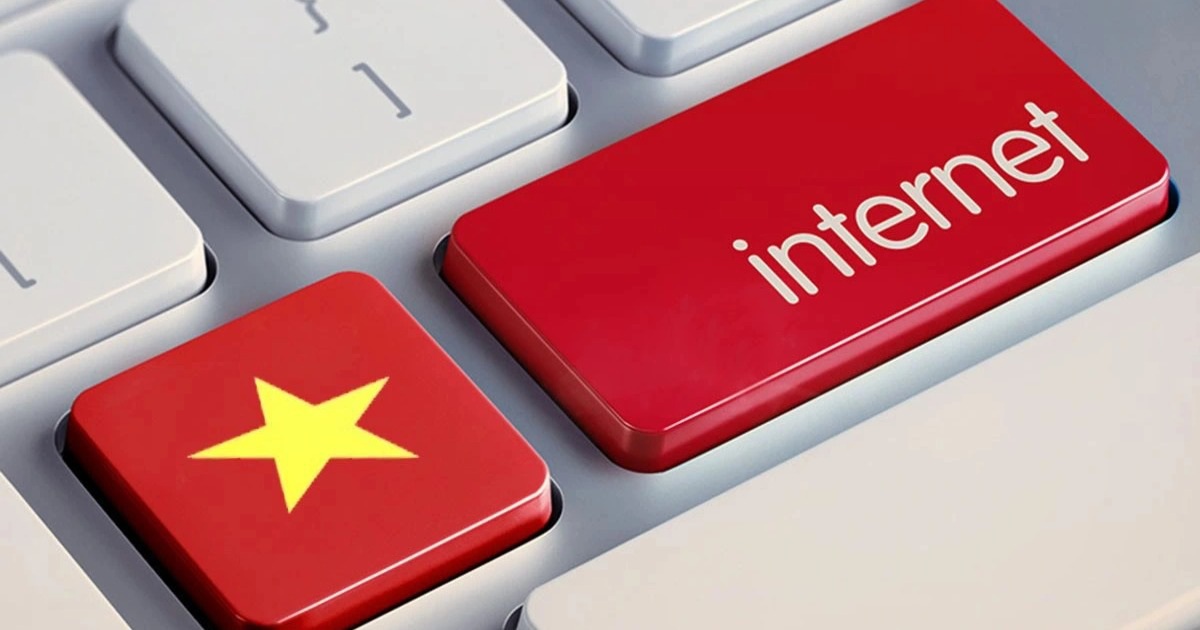 How is the quality of Vietnam’s Internet network compared to the world?