International Youth Football Championship U13 Vietnam – Japan in 2022 has 8 participating teams. These are the clubs: U13 Ho Chi Minh City; U13 Kawasaki Frontale with Dream Team lineup (including Vietnamese and Japanese players living in Vietnam); U13 Becamex Binh Duong; U13 Binh Phuoc; U13 Binh Duong Youth Football Training Center; U13 Phu Nhuan (Ho Chi Minh City); U13 Van Tam Dong Nai and U13 An Giang. 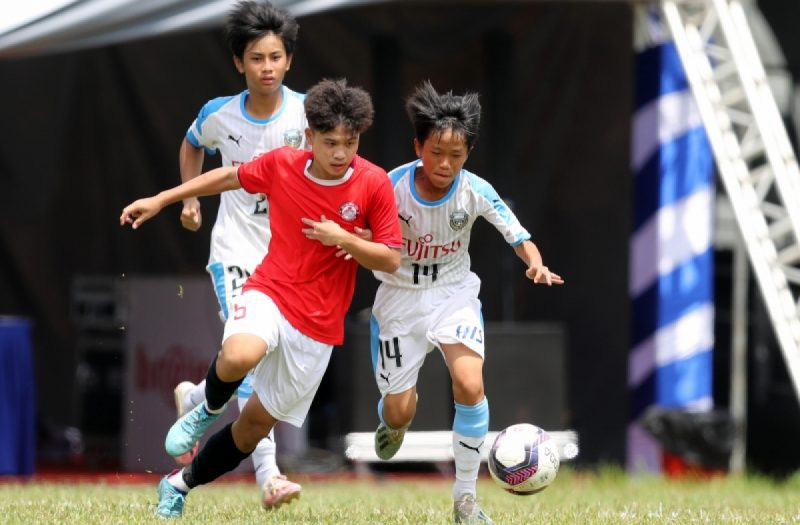 The final is fierce

Taking place from March 18 to 20, the final result, the champion team is Ho Chi Minh City U13 Club; second is Kawasaki Frontale U13 Club with the Dream Team lineup; Third place is Becamex Binh Duong U13 Club and fourth is Binh Phuoc U13 Club 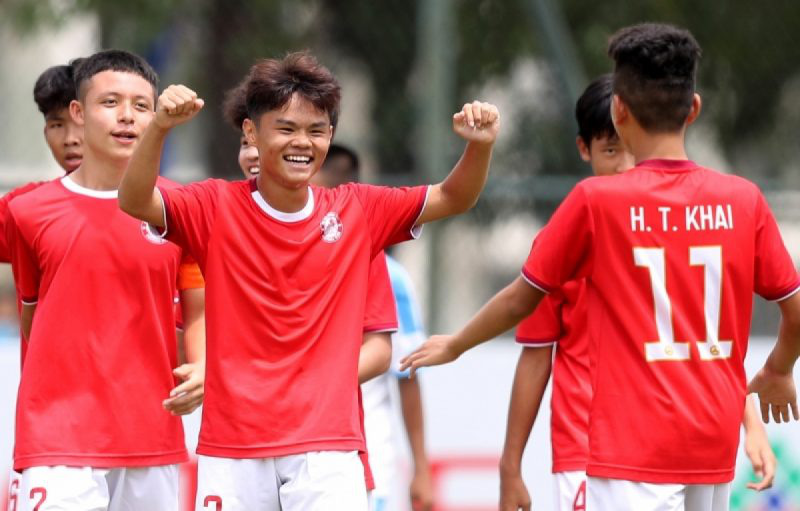 In the closing ceremony and awarding ceremony on the afternoon of March 20, a friendly match with the typical team representing Vietnam and Japan was also played with great enthusiasm. As a result, the 3-2 victory belonged to the typical Japanese team. 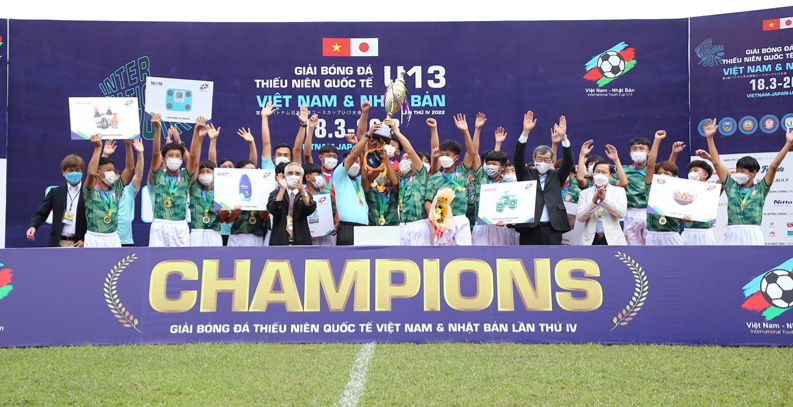 According to the organizers, the 4th Vietnam-Japan U13 International Youth Football Tournament in Binh Duong was a great success. This year’s tournament is a tournament that represents the spirit of “continuous efforts, reaching dreams”. After this tournament ends, the organizers believe that the young people will continue to make efforts for the journey to overcome all upcoming challenges to become the next generation of players representing Vietnam in the future.

The Vietnam-Japan U13 International Youth Football Championship is held annually in Binh Duong. The goal of the tournament is to comprehensively foster Vietnamese and Japanese youth football talents; creating a professional playground, giving wings to children’s dreams as well as promoting the spirit of international exchange and promoting mutual understanding between the two countries. 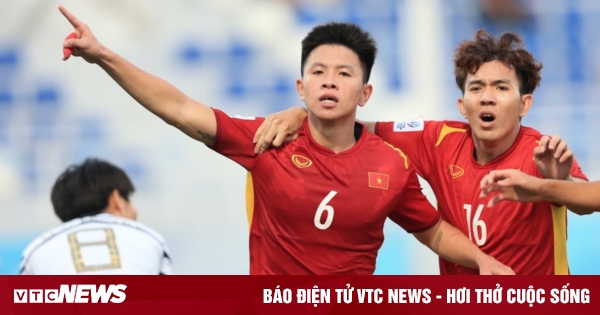 Forging the bravery of U23 Vietnam 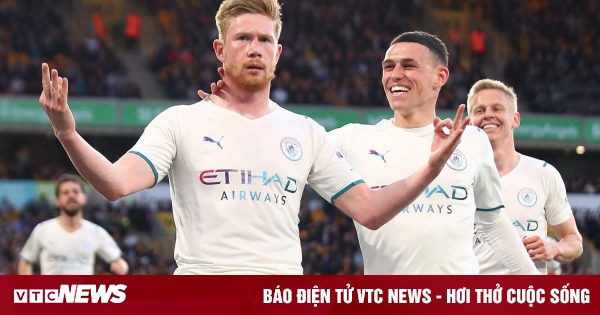 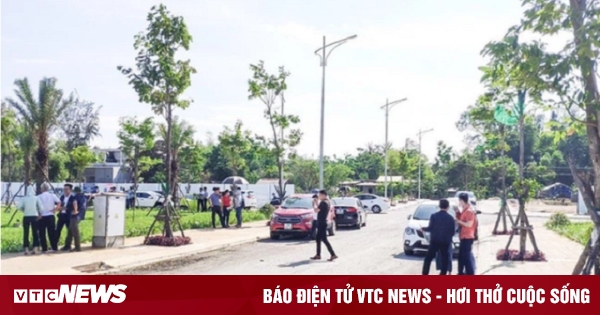 Playing ‘all hands’ in the midst of the fever, F0 investors fell into a trap, holding the land unable to trade 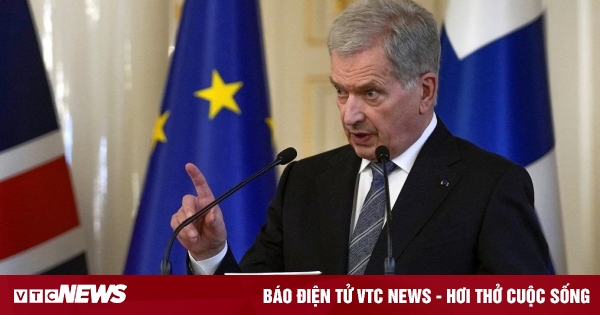