The girl died after cosmetic surgery, a doctor of Hanoi Oncology Hospital was temporarily suspended; The holiday schedule for the Hung Kings Anniversary and April 30, May 1… are the hottest news in the past 24 hours.

The girl died after cosmetic surgery, a doctor at Hanoi Oncology Hospital was temporarily suspended

Information from Hanoi Oncology Hospital on the morning of March 19 said that as soon as she received information that Doctor Le Ngoc Anh, Department of Surgery Anesthesia and Resuscitation of the hospital, was related to the case of PTDH girl (SN 2000). ) died after rhinoplasty, the hospital asked this doctor to write a report and decided to temporarily suspend doctor Ngoc Anh from March 18. 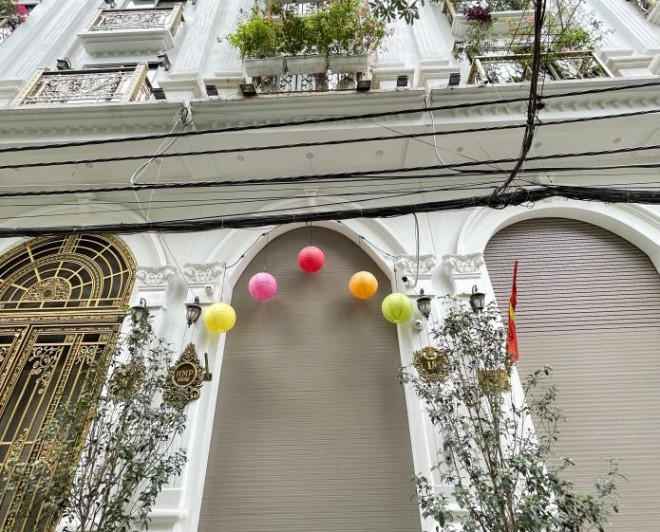 Leaders of Hanoi Oncology Hospital added that Doctor Ngoc Anh has worked at the hospital for about 5-6 years now. Initially, this doctor admitted to participating in the rhinoplasty for the victim. This doctor is reporting the incident.

Before that, the representative of the Inspector of the Hanoi Department of Health also confirmed that the beauty salon Hoang Minh P. at lane 147A Tan Mai, Tuong Mai ward, Hoang Mai district was practicing without a license. This is where the victim of PTDH (SN 2000, hometown of Long An, temporarily residing in Hanoi) died after having rhinoplasty 2 months ago. This case is currently being investigated by the police.

As for the Southern Liberation and National Reunification Day (April 30) and International Labor Day May 1, which coincides with Saturday and Sunday, are weekly rest days, so employees are entitled to have a compensatory rest on Monday. (May 2) and Tuesday (May 3) of the following week. This means employees are entitled to 4 consecutive days off, from April 30 to the end of May 3, 2022.

The member of the COVID-19 Steering Committee of the Ho Chi Minh City Department of Labor, War Invalids and Social Affairs has returned the support money

Mr. Lam said that all members of the Steering Committee for COVID-19 Prevention and Control of the City Department of Labour, Invalids and Social Affairs agreed to voluntarily refund the amount this in the above paragraph.

Particularly for spending 97.6 million VND to support 21 members of the Steering Committee, Mr. Le Minh Tan received 4.6 million VND. In addition, many people who are deputy directors, chief and deputy chiefs of the office, department heads and specialists of the Office of the Department of Labor, War Invalids and Social Affairs of Ho Chi Minh City also received support with the amount of 4.6 million dong.

The Government has just issued a Resolution on the COVID-19 epidemic prevention program, asking the Ministry of Health to base on the epidemic situation to switch COVID-19 prevention measures from group A infectious diseases to group B.

Prime Minister Pham Minh Chinh requested the Ministry of Health to study the 4th dose of COVID-19 vaccine for adults and the 3rd dose for children, as well as study the injection for children from 3 to 5 years old.

At Hanoi, Thanh Nhan Hospital has just opened an examination area for patients infected with COVID-19 who have not been able to access ward health care or have underlying or acute illnesses.

In addition, from March 15, service businesses, restaurants, eateries and drinks are allowed to operate normally, without the requirement to close before 9pm daily.

In Ca Mau, Secretary of the Provincial Party Committee, Head of the Ca Mau Provincial Steering Committee for COVID-19 Prevention and Control has allowed F0 with mild symptoms to go to work. However, this regulation also clearly states that the above subjects go to work voluntarily and keep the principle of not contacting other people.

At 9:27 am on March 9, on Ng.Tr’s personal Facebook page. There is an article about the nanny hitting the child at feeding time and attached pictures and related clips. Through verification, the police of Tran Quang Dieu ward, Quy Nhon city, Binh Dinh province determined that the above incident happened at house number 1259 Hung Vuong Street, in Quarter 7, Tran Quang Dieu ward. The child who was beaten is Tr.TBC (11 months old), the daughter of Ms. Ng.TBTr and her husband. (born in 1999) and Mr. Tr.VL (born in 1998). 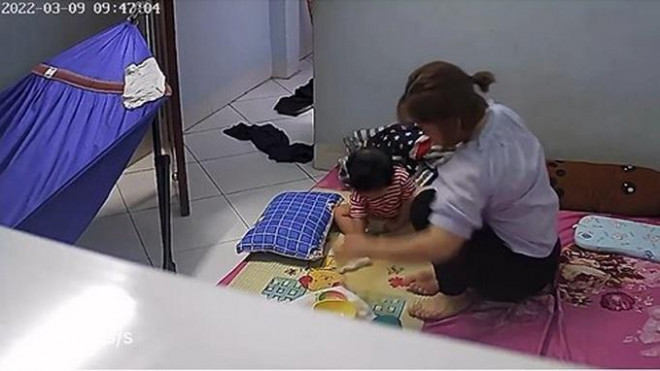 Before that, the family of Mr. has hired Tran Thi Hoa (born in 1998; permanent residence in Phu My district, Binh Dinh province; temporary residence in Quy Nhon city) to take care of her grandson C. at home. When watching the camera in the living room, Ms. Tr and her husband. discovered that while feeding her daughter, Hoa repeatedly used her hands to hit her face and forehead many times. When C. vomited, Hoa scooped up the porridge that she had just vomited and continued to force her to eat and slap her face with her hands…

News 24h: North will receive cold air; What's the weather like in the next 10 days across the country?

Surprised by Dr. Aviation's excellent self-introduction when applying for a job, the bosses nodded, offering 6 salaries, promising to give a house and a car 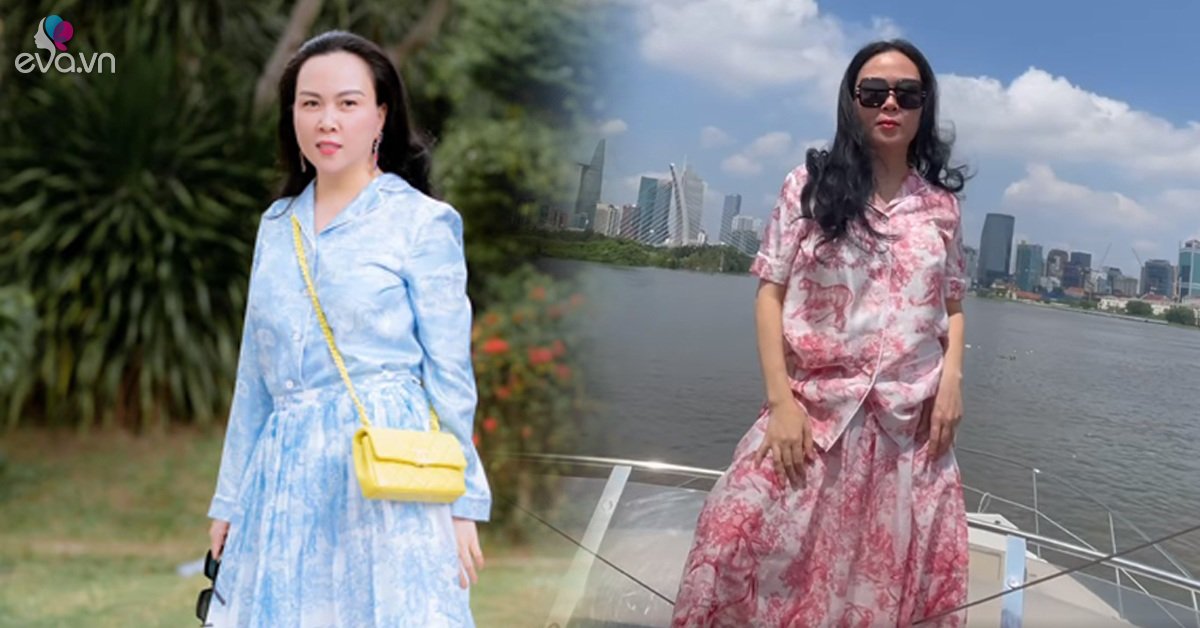 Phuong Chanel lost her nobility because she took off her shirt for 1 minute, set hundreds of millions of clothes like pajamas 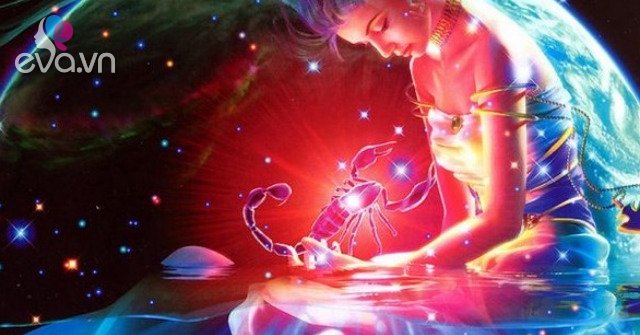 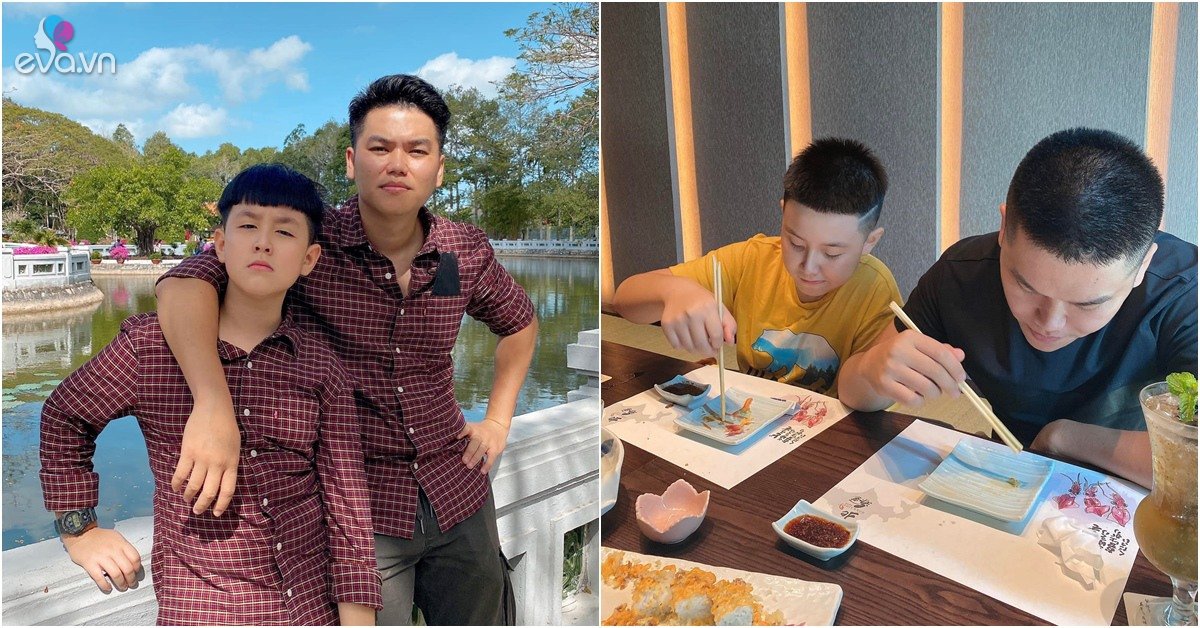 Stepson Le Phuong and stepfather are exactly alike, even their interests are the same