Viettel and Vietnamobile are two names that stand out because of the “terrible” numbers of subscribers gained or lost.

Only 14 days, nearly 33,000 subscribers want to go to Viettel network

According to the latest report of the Department of Telecommunications (Ministry of Information and Communications), only in the first 14 days of March 2022, 32,952 subscribers registered to switch to Viettel network – the highest among the network service providers. number transfer service. In contrast, Vietnamobile is the operator that has been left the most by registered customers with 35,392 subscribers.

As a result, out of the above-mentioned number, 27,744 subscribers were transferred to Viettel successfully, and 33,045 subscribers successfully left Vietnamobile network. Compared with the low volatility of subscribers in MobiFone and VinaPhone, it can be seen that the shift in the first 14 days of March 2022 is mainly with Viettel network and Vietnamobile in two opposite directions. 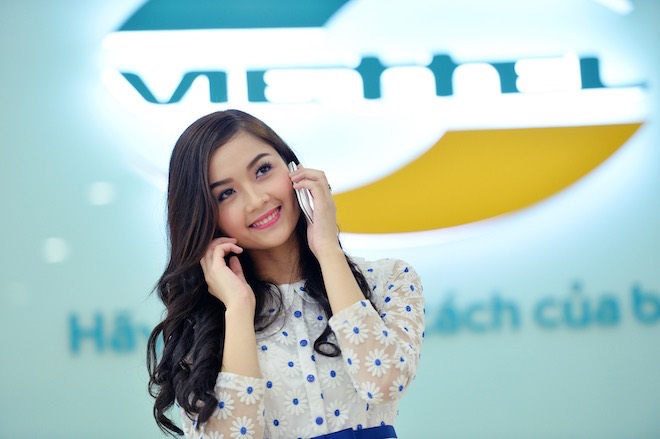 Viettel is still the best deal in the “war” of switching networks to keep numbers.

Also according to this report, in the first 14 days of March 2022, Vietnamobile falsely denied 137 cases where Vietnamobile subscriber owners wanted to move to a good network. MobiFone, VinaPhone and Viettel, respectively, falsely denied 2 cases, 25 cases and 1 case. In case mobile subscribers still have problems with network transfer and keep the same number, they can contact the switchboard number. 18006099 (free call charges) of the Department of Telecommunications.

Notably, compared to the previous report in October 2021, the March 2022 report of the Department of Telecommunication has appeared with the name Mobicast. This is a young company, just established in mid-2020 with the reddi virtual mobile network (first number 055), operating based on cooperation using the infrastructure of partner carriers. 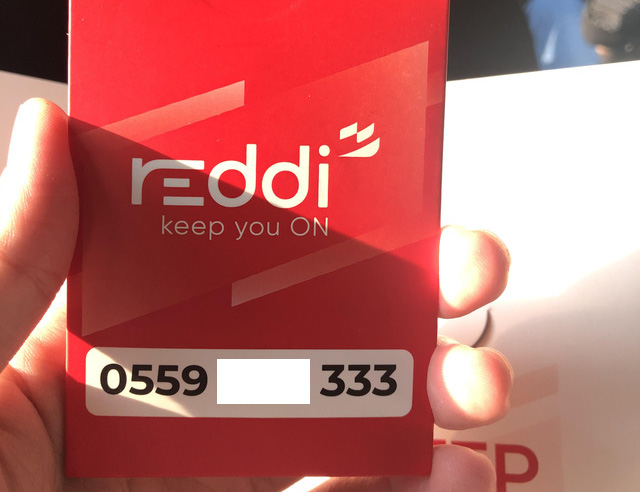 Vietnamobile has lost more than 24% of its subscribers

As for the overview of network transfer from November 16, 2018 to March 14, 2022, a total of 3,886,572 subscribers of MobiFone, VinaPhone, Viettel, Vietnamobile and Mobicase registered to switch networks. As a result, 2,758,190 subscribers have successfully switched networks, accounting for about 89.9% of the total number of registered subscribers.

With a total loss of 1,169,141 customers to other carriers while receiving only 364 new customers, Vietnamobile is showing that they are really a “little fish” in the “war” of switching networks and keeping numbers. According to the Vietnam Information and Communications Technology White Paper 2020, Vietnamobile’s mobile subscribers to 2019 are more than 4.78 million, so they have lost more than 24% of the total number of subscribers in 2019.

Sick mother-in-law still carries her daughter-in-law "to the pier", after 1 year she wakes up and expresses her surprise 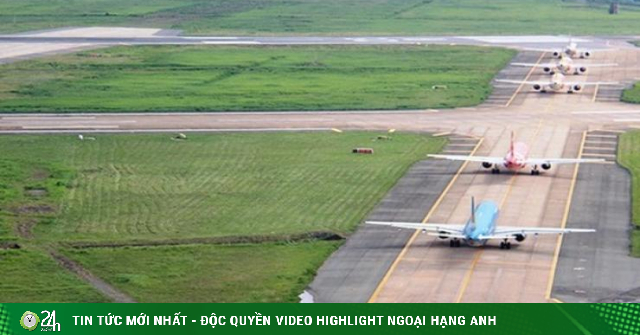 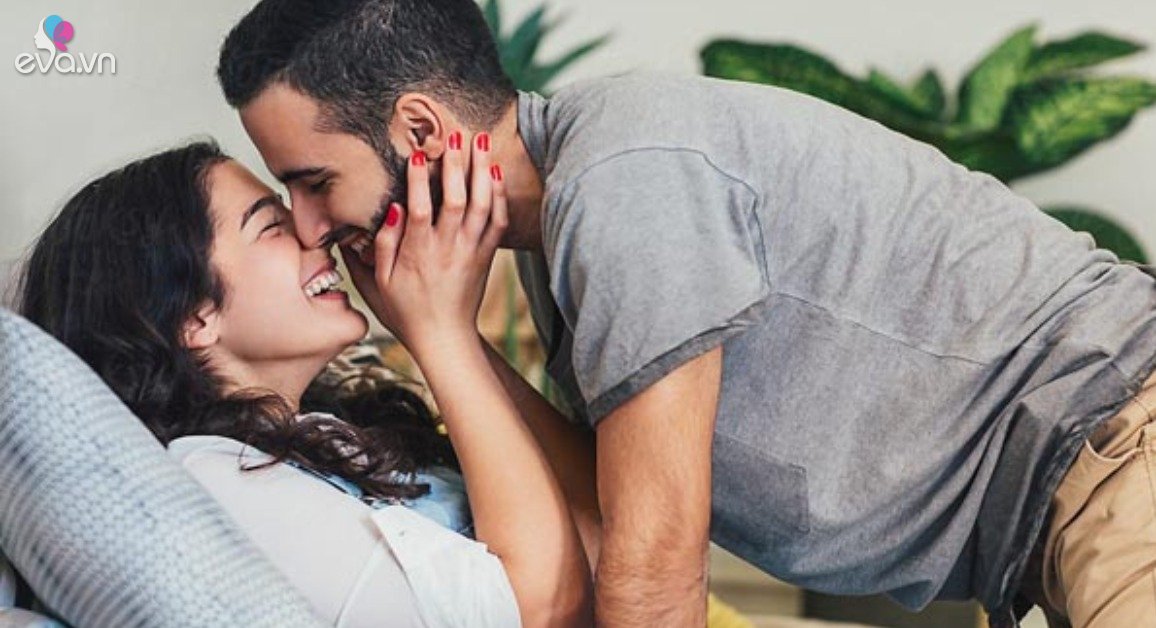 In the next 10 days, these 4 constellations will suddenly change their fate with your help 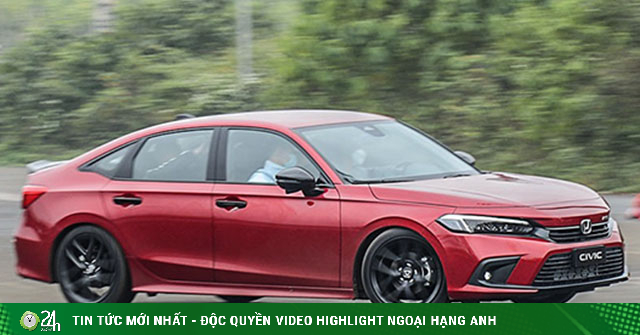