Henry Cavill became famous as Superman in the DCEU; in fact, his movie Man of Steel kicked off quite a few things, like serving as the foundation of this universe. However, his Superman character was still controversial with critics and audiences alike, leading many to believe that he might not be playing Last Son of Krypton anymore.

And no one knows what the DCEU will do in the future, but even if he doesn’t get to wear the red cape again, Cavill could still be a superhero. Indeed, there are many characters in the MCU that are a good fit for Cavill, and the actor is completely capable of performing brilliantly, delighting millions of fans around the world. And here are some good examples.

Jack of Hearts is the son of a brilliant scientist and a woman of the Contraxian alien race. He possessed special abilities, but couldn’t control his powers, so he built a suit to control his superpowers. However then things spiraled out of control, and he left Earth, exploding alone in space.

The original Nova, Richard Rider, received his great power from the Nova Force. He can fly and has superhuman strength, durability, and speed, along with the ability to absorb energy and re-release it in the form of beams and pulses.

So far, the cosmic aspect of the MCU universe has been anchored by Star-Lord and Guardians of the Galaxy. However, the MCU still has a vacancy that Nova and Nova Corps can fill. Cavill will likely excel in the role, bringing the same charm he showed in The Man from UNCLE to Nova’s distinctly cocky personality.

The X-Men have some incredibly complex villains, and Mister Sinister is the perfect example of one of them. Born Nathaniel Essex in Victorian London, Sinister underwent genetic engineering through the Apocalypse event, becoming immortal and gaining mild telepathy as well as complete control over his body at the fractional level. death.

Unlike other X-Men villains, Sinister was never used in live-action. He has the potential to become a major threat to the entire MCU, and Cavill would be a pretty fitting choice for the role.

Created in 1976, Captain Britain was originally billed as the British version of Captain America. In keeping with his British roots, the character receives mystical powers from the legendary wizard Merlyn, including superhuman strength, the ability to fly, and a variety of weapons, primarily as a quarterstaff. (The short staff or simply the staff is a traditional European pole weapon, particularly prominent in England during the Early Modern period).

Upcoming MCU fans will get to know Zeus played by Russell Crowe in Thor: Love and Thunder. Cavill played a character from Greek mythology, Theseus, in Tarsem Singh’s 2011 film Immortals and was physically required to play a god.

Danang beach hotel begins to be bustling with tourists

Realizing the car was shaking, the husband approached to look through the door and "go crazy" when he saw his wife naked 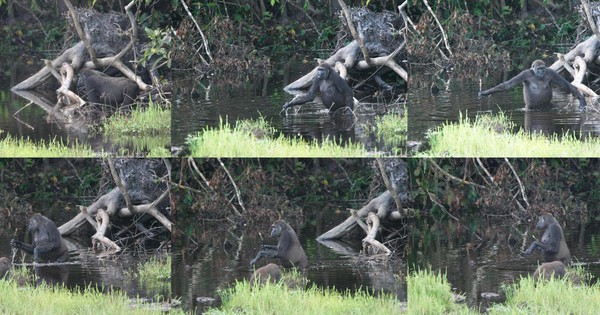 Eight ‘genius species’ know how to use tools 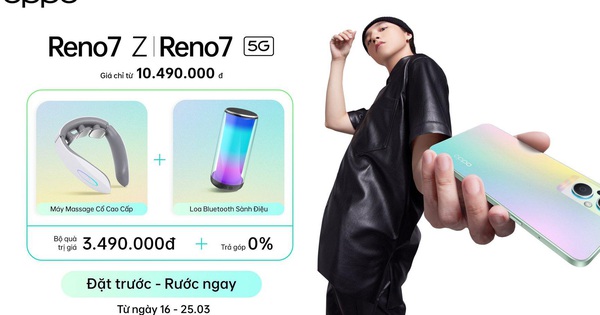 After seeing these 5 plus points, who doesn’t want to add Reno7 Series 5G to the cart now! 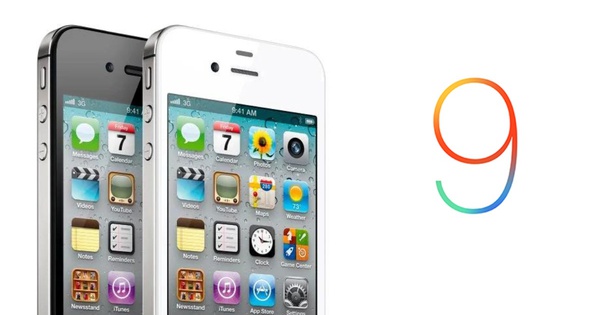 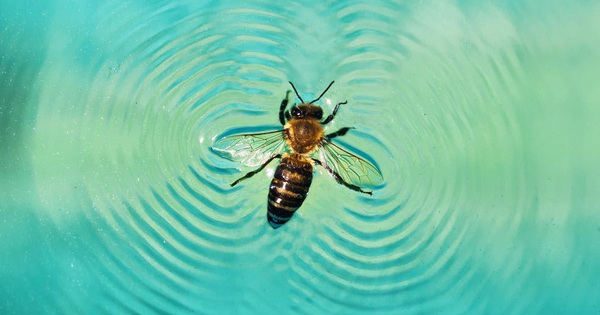 Why can bees only fly over the lake on windy days?