Ukrainian President Volodymyr Zelensky On March 20, he announced he was open to talks with Russian President Vladimir Putin, but warned that if any attempt at negotiations was unsuccessful, it would mean a war between the two countries would lead to “War third World.”

“I’ve been ready to negotiate with him. I’ve been ready for the last two years. And I think without negotiations, we can’t end this war.” Zelensky told CNN in an exclusive interview on the morning of March 20.

“If there is only a 1% chance that we will stop this war, I think we need to take this opportunity. We need to do it. I can let everyone know about the outcome of this negotiation. – whatever the case, there are deaths every day, innocent people in the war,” Mr. Zelensky said.

“Russian forces have come to attack us, destroy us. And we can demonstrate with dignity to the Ukrainian people and military that we can deal a powerful blow, we can. counterattack.

But, unfortunately, our dignity won’t save lives. So I think we have to use any form, any opportunity to be able to negotiate, to be able to talk to Mr. Putin. But if these efforts fail, it will mean World War 3.”

Meanwhile, US Ambassador to the United Nations Linda Thomas-Greenfield said Russia would face more consequences from the US if it used chemical weapons in the attack on Ukraine.

The US and NATO allege that Russia could use chemical weapons or create an “excuse” for them to be used in the attack in Ukraine. Earlier this month, US President Joe Biden also warned Russia “will pay a heavy price if it uses toxic chemicals”. However, no evidence has been presented yet. Russia also denies any accusations of using chemical weapons.

Hien Ho revealed another "hot" image with the giant boyfriend U60?

Turns out this is the feeling of eating "whatever is swimming, we all have it". 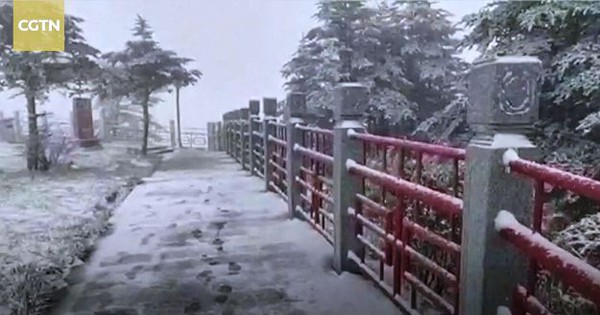 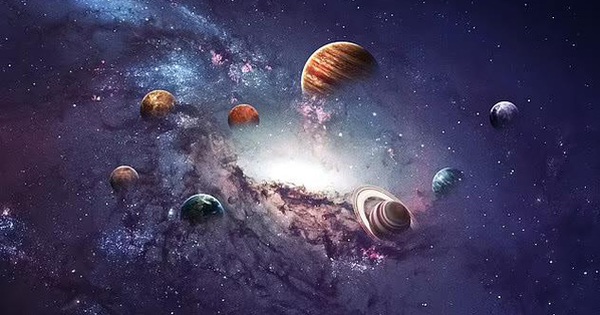 Turn back time, discover that the Earth was born from the “dead” 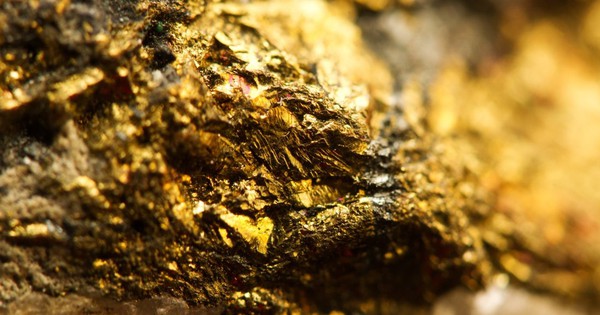 Discovered a huge “weird” gold mine in China 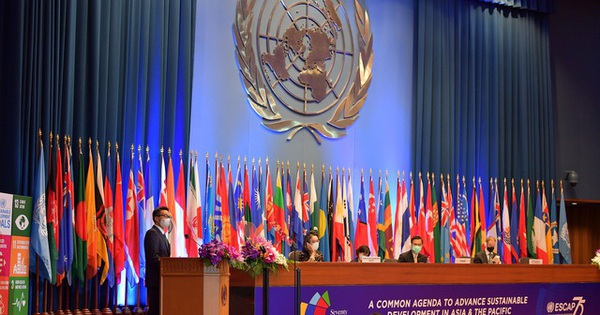