On the afternoon of March 20, on social networks spread a video recording the scene of the yellow McLaren 720S Spider supercar colliding with Ford EcoSport. British supercar with license plate registered in Da Nang. The video is getting a lot of attention from the online community.

The consequences of the collision were quite severe. The front part of the McLaren 720S Spider is damaged. The front bumper and headlights are broken. Tires exploded. Meanwhile, the Ford EcoSport suffered damage to the rear. The taillights and rear bumper are not intact. It is not clear whether anyone was injured or not, but the cost of repairing both cars is not small. 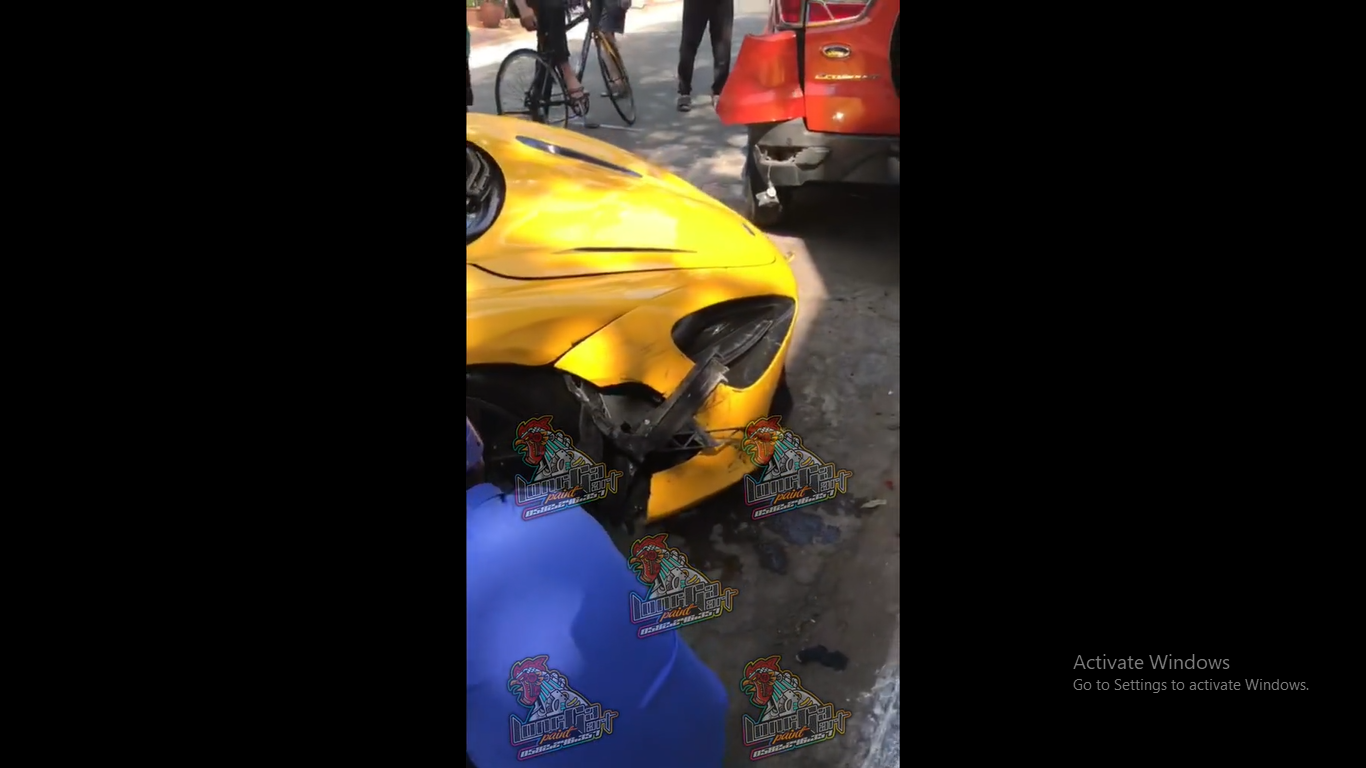 The cause of the collision is still under investigation. According to knowledgeable people, this McLaren 720S Spider was once owned by a rich kid in Da Nang, but has now been sold to a person living in Vung Tau. The license plate of the car also impresses with two tail numbers “39”, meaning “small genius” according to the concept of Eastern people.

This supercar is also quite special when it is equipped with the Performance package with many details made of carbon. The convertible version folds electrically and can open / close the roof in 11 seconds when traveling at speeds below 50 km / h. The interior of the car is black, with some contrasting yellow details.

Mclaren 720S Spider is equipped with a 4.0L twin-turbo V8 engine, producing 710 horsepower and 770 Nm of torque. Power is transmitted to the rear wheels through a 7-speed dual-clutch SSG automatic transmission.

John Terry joins the race to buy Chelsea, will become the new boss?

Daughter of the Son Kim family, dedicated to starting a business with her husband from "empty hands" 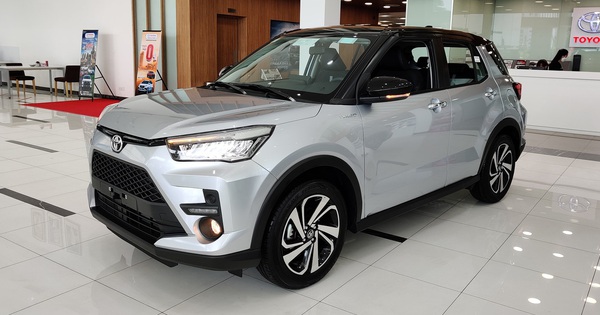 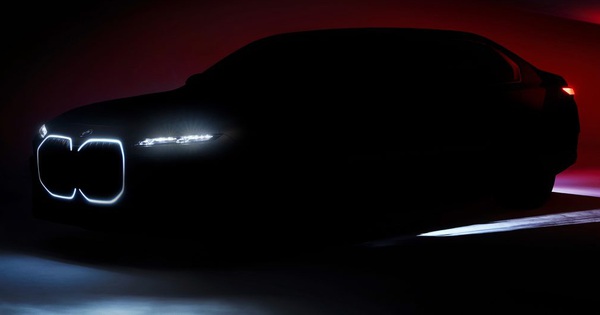 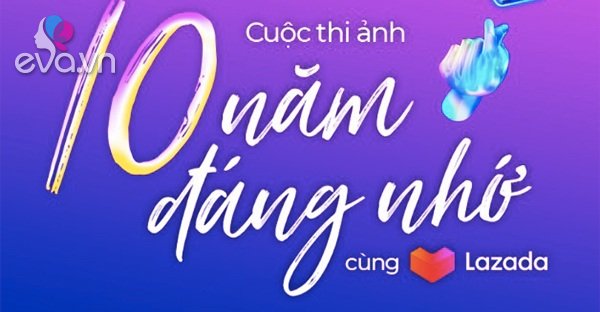 If you drink with the wrong look in the sender’s eyes, drunkenness will follow you for life 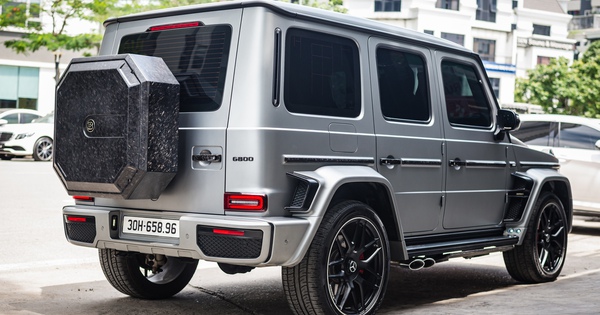