American company developed a new solar cell technology for spacecraft, which has good radiation resistance with energy conversion efficiency of 33.3%.

US company Rocket Lab’s new solar cell technology is entering the final stages of quality testing and is expected to be ready for commercial use later this year. Interesting Technique reported on March 17th. The technology, called IMM-β, was discovered by SolAero – the space solar company that Rocket Lab acquired in January.

This new solar cell uses the patented Inverted MetaMorphic (IMM) technology, which has an energy conversion efficiency of approximately 33.3%. In addition, it is also 40% lighter than traditional solar cells used in space. For space missions, reducing weight is a huge advantage as the launch process can cost millions of dollars more depending on the weight of the cargo.

Rocket Lab expects IMM-β to be the most efficient space solar cell technology in mass production. This technology provides an average efficiency of 33.3%, higher than the current 32% of IMM-a technology. IMM-β solar cells also have good radiation resistance with a lifespan of about 15 years in geostationary orbit.

Founded in 1998 and acquired by Rocket Lab in 2022, SolAero has manufactured solar cells and composite structural products for more than 1,000 space missions. Over the past two decades, SolAero products have contributed to the success of many major missions such as the Parker Solar Probe, the James Webb Space Telescope, the Mars Insight lander, as well as a number of the Cygnus spacecraft for the International Space Station (ISS).

With the help of Rocket Lab, new solar cell technology is coming soon, supporting space missions to help unravel the universe’s oldest mysteries in the future.

Kam Thao (Based on Interesting Technique) 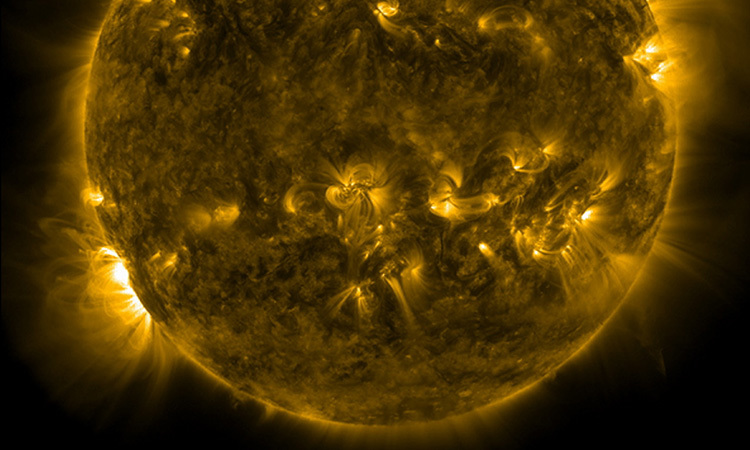 Photo of the sun erupting with a powerful beam of light 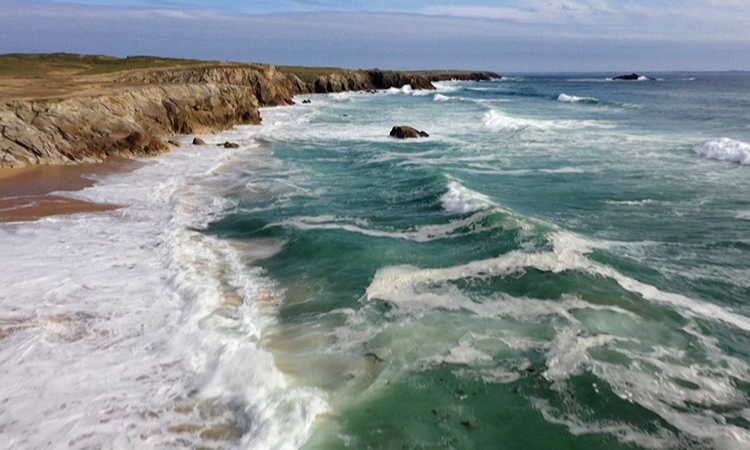 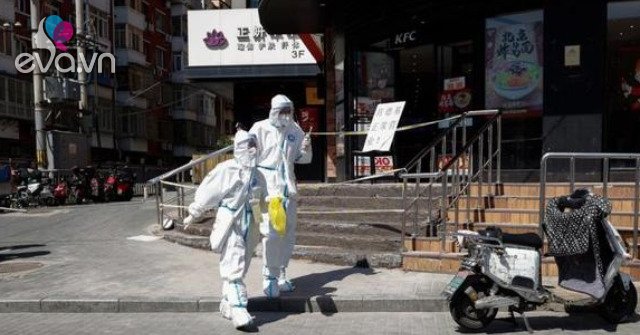 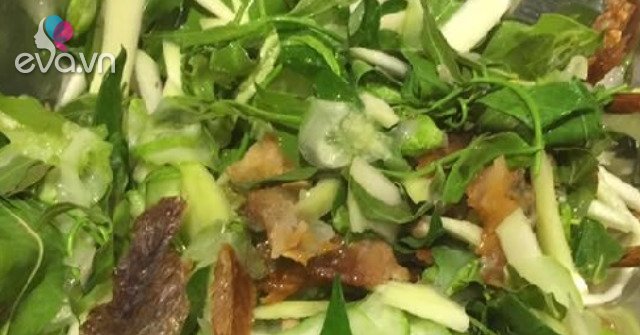 In the past, poor families ate this wild vegetable to relieve their hunger, but now it has become a delectable specialty.