The delegation of the National Assembly of Vietnam led by Chairman of the Committee for Foreign Affairs Vu Hai Ha will attend plenary sessions, seminars, discussions, as well as other activities within the framework of IPU-144 with the topic: “Towards net zero emissions – Advocating Parliament for Action on Climate Change”.

Addressing the opening of IPU-144, Indonesian President Joko Widodo (Jokowi) reviewed the challenges facing the international community, saying that climate change is a “terrible challenge” if the government and the nation Association of countries did not promptly have policies to deal with.

The leader emphasized that preventing climate change is difficult, for example in the energy transition from fossil energy to new and renewable energy. Meanwhile, climate negotiations are often discussed at the global level, but no real action has been taken. Therefore, the head of state of Indonesia said that the world needs to act to mobilize climate finance, invest in new and renewable energy, and transfer energy.

In that spirit, President Jokowi expressed his hope that all parliaments of the IPU member countries could mobilize together with the government to come up with a decision, a real and concrete action to be implemented on the whole. Field.

Taking place from 20-24 March, IPU-144 will review the actions needed by Parliament to mitigate the impacts of the climate emergency and implement the Paris Agreement; leverage the COVID-19 recovery period to accelerate the green transition; while ensuring that the needs of high-risk populations such as women and young people are addressed.

Delegates will also focus on discussing world peace and security issues and are expected to adopt a landmark resolution on the topic of “Rethinking and re-adjusting the approach to peace processes to promote lasting peace”, which reaffirms the IPU’s core principle of dialogue for the settlement of international disputes.

Founded in 1889 with headquarters in Switzerland, IPU is one of the world’s oldest multilateral organizations. The IPU currently brings together 178 Member Parliaments and 14 regional parliamentary organizations with a mission to promote democracy and help parliaments become stronger, younger, more gender-balanced and more diverse. 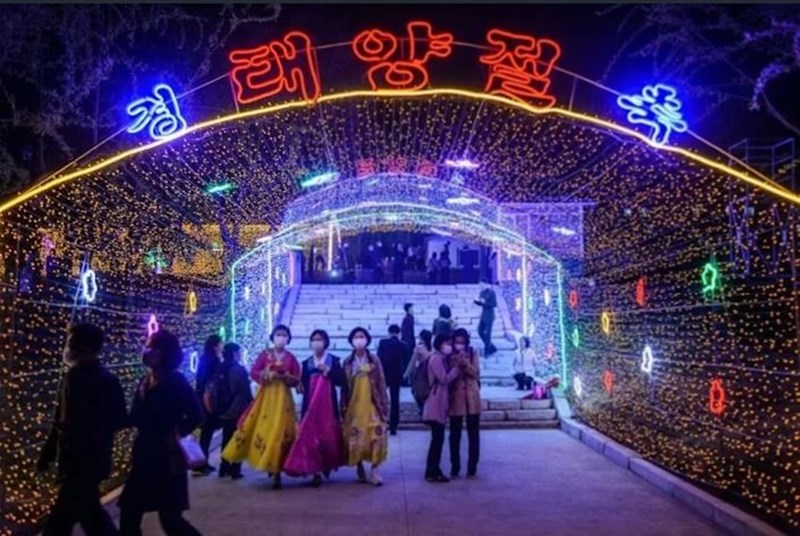 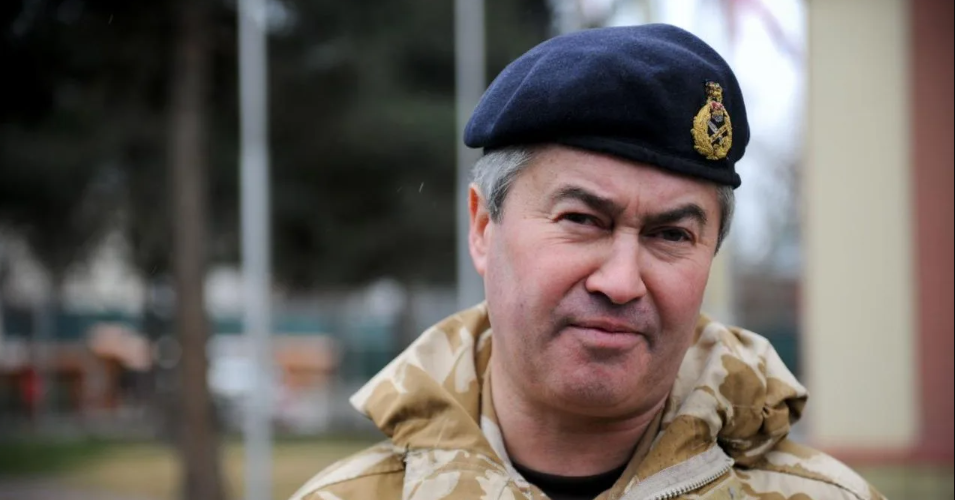 British general warns NATO is not prepared for war against Russia