Weibo Gaming Entering the final match of the group stage LPL Spring 2022 in the confrontation with JD Gaming – a team that is also extremely “stubborn”. At the present time, the strength of WBG is under great suspicion. The victories of SofM and teammates have been very unconvincing lately while defeats have often followed the weakest lines. SofM and his teammates did not give fans peace of mind before entering the playoffs series. 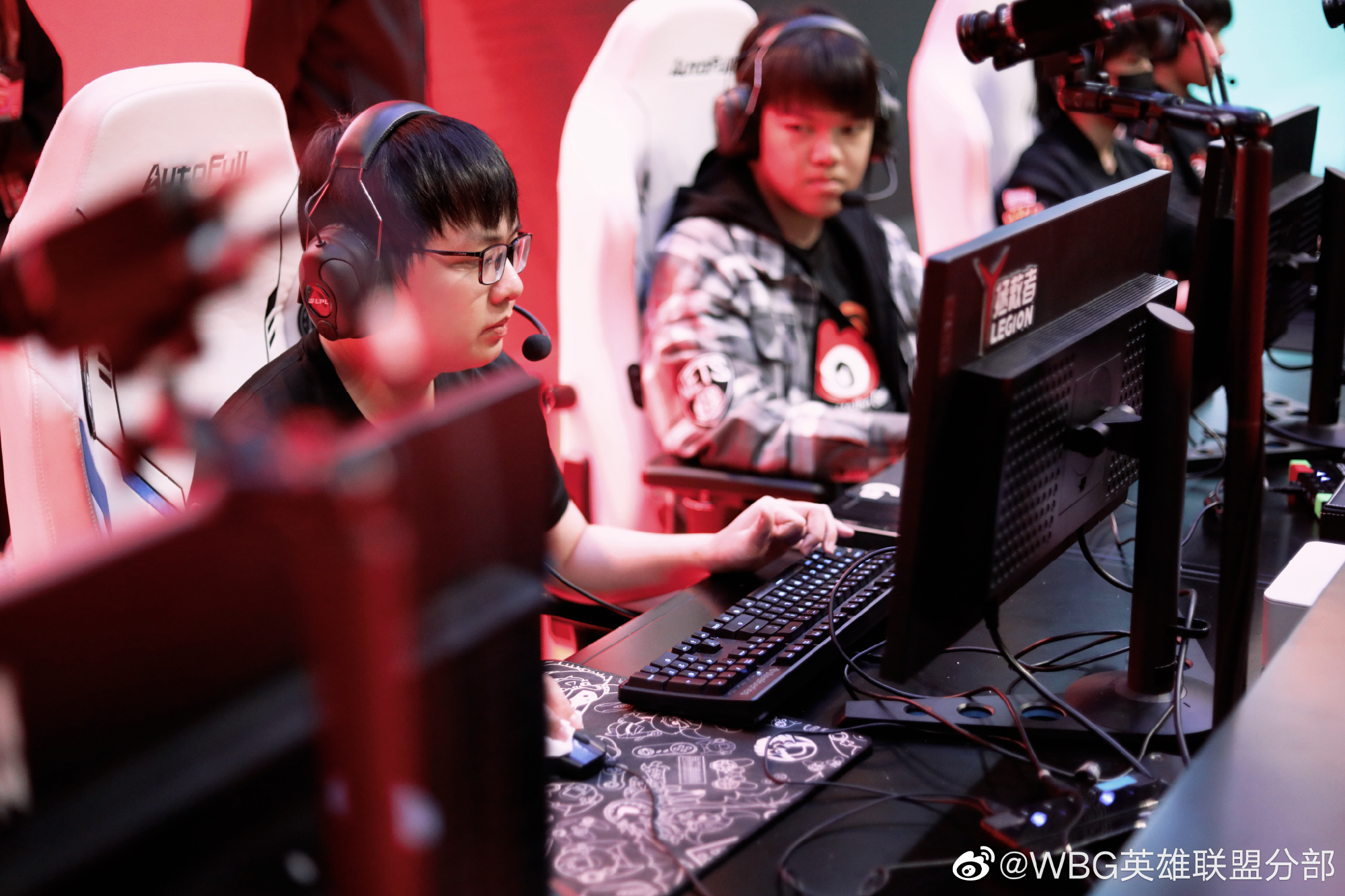 SofM and his teammates are not doing well lately

But in the end, WBG did not show the prosperity as the audience expected. In game 1, still the habit of “Leaving Dragon Gaming”, SofM and his teammates took turns to JDG Take all Dragon buffs. But even so, WBG still held the game until about 25 minutes. The turning point of the match came after the loss of Baron and then, JDG also took the Soul of the Fire Dragon. With all these advantages, it was not too difficult for JDG to take the lead after game 1.

Entering game 2, SofM and his teammates performed even worse than game 1. Ignoring being banned/picked by JDG early on, the sporadic synergies, the teamfights where each player went in the same direction caused WBG is more “self-defeating” than JDG who played so well. JDG completely dominated the game from the mid-game and quickly ended their final day in the group stage of the LPL Spring 2022 with a convincing 2-0 victory.

Thus, in the 5 matches played since the loss to RNG, WBG has lost 3 more matches and won only 2 extremely difficult victories against the 2 teams at the bottom of the table. WBG’s defeats all have in common that they play extremely poorly against the opponent, and the coordination is also very fragmented. If in the upcoming playoffs, WBG does not prosper, it is likely that SofM and his teammates will soon be broken because all their opponents will have the highest determination while WBG has too many problems. issue has not been satisfactorily resolved.

The sunny balcony garden is only about 5m but there are nearly a hundred flower pots of all kinds that make everyone look forward to it. 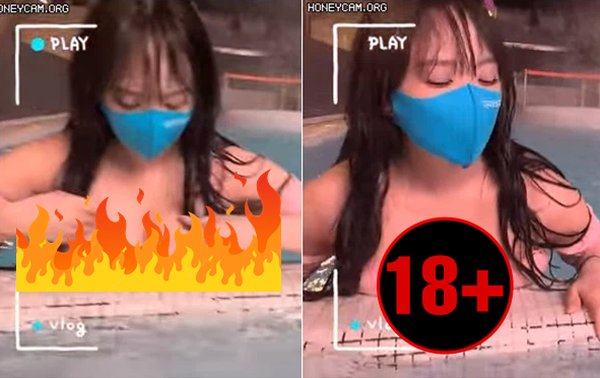 Squeezing her first bust until she suffocated on the waves, the female streamer made her colleagues swim with confusion, looking at it without blinking 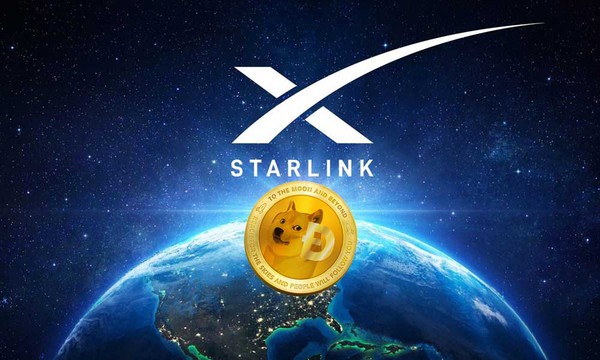 Dogecoin continues to be backed by Elon Musk, for Starlink satellite technology integration 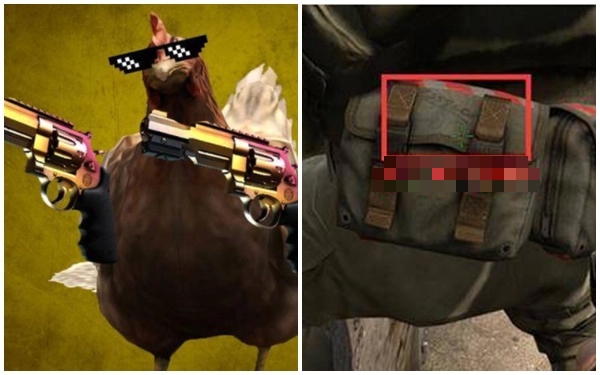 Fans were amazed at the mystery hidden in Half-Life, even loyal gamers who played for thousands of hours could not detect it. 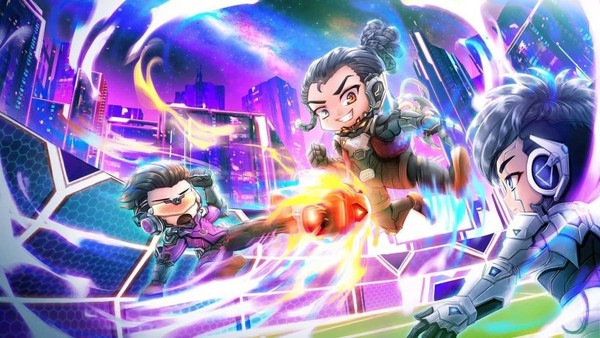