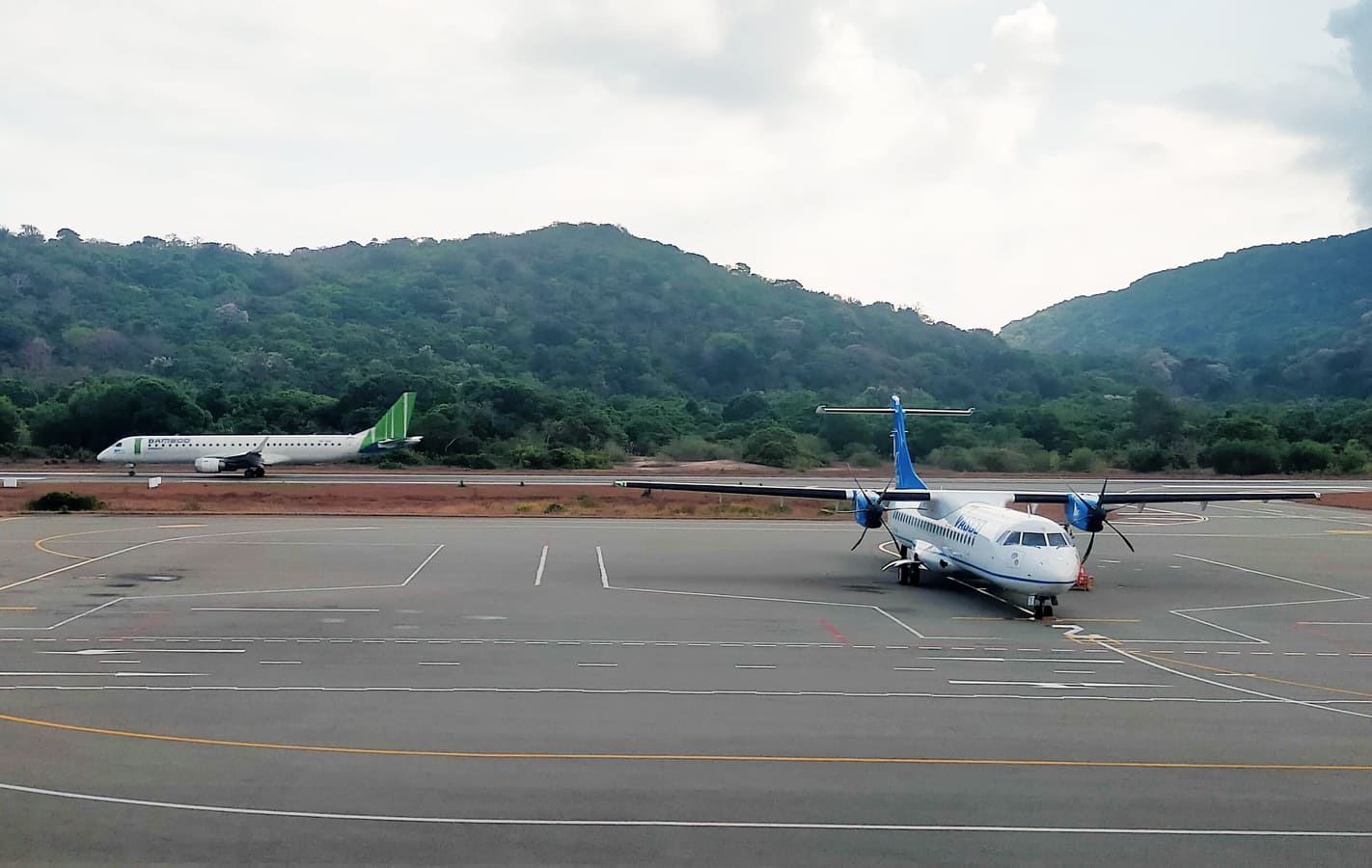 In a document sent to the Ministry of Transport, Deputy Director of the Civil Aviation Authority of Vietnam (CAAV) Pham Van Hao said that the Thang Long Project Management Board had submitted to the Civil Aviation Administration an outline, tasks, survey estimates and reports. project feasibility study report as well as verifying reports on the implementation of investment projects to upgrade runways and taxiways at Con Dao Airport.

Accordingly, the scope of upgrading and expanding the existing runway is within the flight area and does not require ground clearance. Particularly, the installation of approach lights will have to extend to the sea, it is necessary to carefully survey to evaluate the ability to construct, extend to the sea and also maintain and repair when put into operation.

The scope of investment in the construction of parallel taxiways is partly located in the land of the existing airfield, partly in the land used by the 18th Army, and partly in the area of ​​the existing apron. Therefore, when building parallel taxiways, compensation and ground clearance for the works of Army 18; at the same time, additional land must be arranged according to the planning for Army 18 to relocate these works.

According to the approved plan of Con Dao airport to 2030, 4 groups of component projects will be implemented synchronously, including: runway and taxiway works (led by the Civil Aviation Authority of Vietnam). private); Air traffic control tower, aviation meteorological station system (invested by Vietnam Flight Management Corporation); Construction of aprons, passenger terminals and shared infrastructure such as roads, electricity supply, water supply and drainage (invested by ACV) and aviation petroleum depots are implemented in the form of investor selection. in accordance with the provisions of the law.

At the same time, in order to ensure that the project is implemented synchronously, the Civil Aviation Administration of Vietnam proposed the Ministry of Transport to work with the Committee for the Management of State Capital at Enterprises to request ACV to accelerate investment in apron construction works. , passenger terminal, infrastructure.

In addition, the Civil Aviation Administration of Vietnam also proposed the Ministry of Transport to direct the Vietnam Air Traffic Management Corporation to soon implement investment procedures for the construction of flight management facilities at Con Dao Airport in the period 2022 – 2024, to synchronize the progress with the project implemented by the Civil Aviation Administration.

According to the plan approved by the Minister of Transport in August 2021, Con Dao airport is planned to be a domestic airport of grade 4C (according to the standard code of the International Civil Aviation Organization – ICAO) and a military airport. Level II, can operate aircraft code C and equivalent (can accommodate large aircraft such as A320, A321), has 8 aircraft parking positions.

This airport is also planned with a capacity of 2 million passengers/year and 4,400 tons of cargo/year.

Surprised by Dr. Aviation's excellent self-introduction when applying for a job, the bosses nodded, offering 6 salaries, promising to give a house and a car 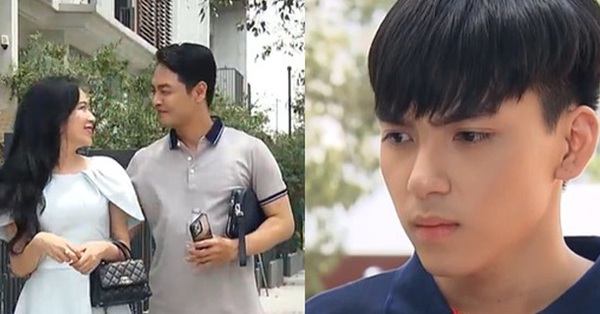 The North welcomes intense cold air, the lowest temperature is below 12 degrees 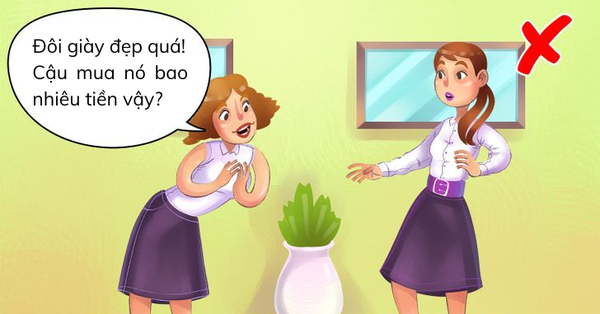 10 financial rules, if you don’t know, you can lose serious points in the eyes of others 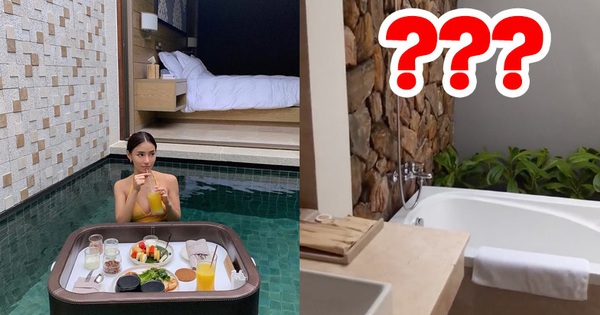 Whoever says I’m home, I accept!