Although Quang Hai still keeps all information about the new team secret, according to newly revealed information, the best player in Hanoi FC chose to go to Austria to play football.

The team that Quang Hai is about to join is the traditional club Stum Graz (more than 100 years), one of the “big guys” of the Austrian national championship.

Last season, Stum Graz finished 3rd in the national championship. This team has participated many times in the UEFA Champions League and UEFA Cup (the predecessor of the Europa League).

This is also true with the information that Quang Hai’s representative revealed not long ago. Accordingly, a team that attended the UEFA Champions League was determined to pursue the Quang Hai deal.

According to Quang Hai’s representative, currently, the Vietnamese midfielder has received invitations from 11 foreign teams, including 4 European teams, the rest are from Asia and the US.

After considering all factors, Stum Graz is the team that Quang Hai and his representative feel are the most suitable.

It is known that Stum Graz first wants to “try” Quang Hai for 6 months, in the form of a loan contract. Depending on the capacity and performance of Quang Hai, this team will sign a longer term after the old contract expires.

For his part, Quang Hai also asked Hien to be allowed to go abroad to play for a year, and at the same time affirmed that if he was in Vietnam, he would not play for another V-League team other than Hanoi Club.

The Capital team wants to convince Quang Hai to stay. This move shows that the Dong Anh player can still “turn the car” at the last minute.

Of course, if Quang Hai “turns the car”, the most prerequisite for this midfielder to accept an extension with Hanoi FC still lies in the condition: agreeing to let Quang Hai go abroad to try, once he receives a proposal. reasonable recommendation.

However, up to this point, neither Hanoi FC nor Quang Hai’s representative has confirmed that this last-minute negotiation took place.

According to the contract, Quang Hai expires on April 12, so if he plays enough remaining matches for Hanoi FC, midfielder 19 can play 3 more matches for the Capital team.

During this time, it is not excluded that there are surprises, especially when the boss Do Quang Hien is a person of great influence and respect for Quang Hai.

Coach Norman Fegidero: ‘A draw with Vietnam U.23 is a great success for U.23 Philippines’ Indonesia U.23 team received news of ‘broken wing’ before the semi-final against Thailand 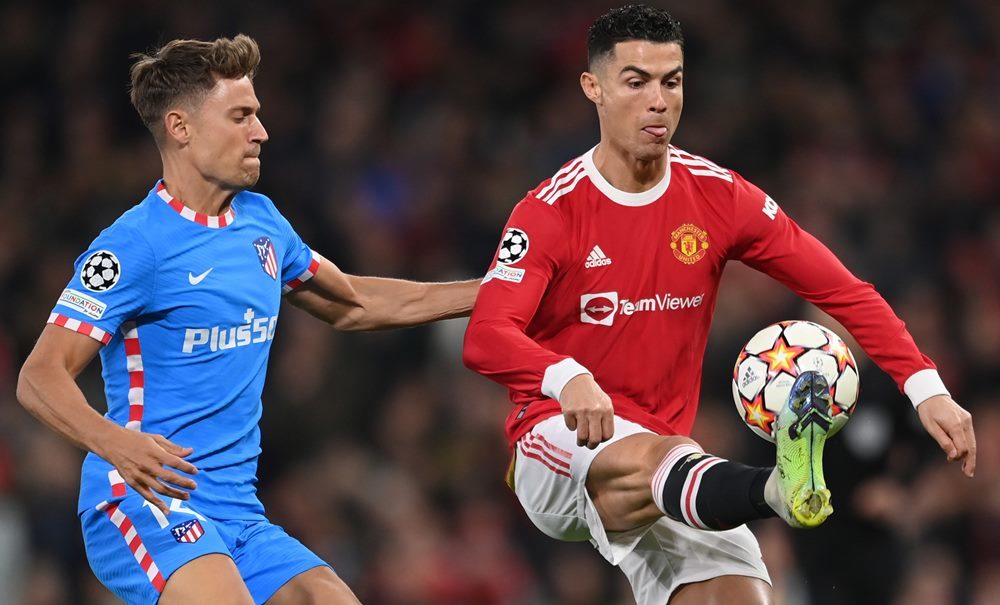 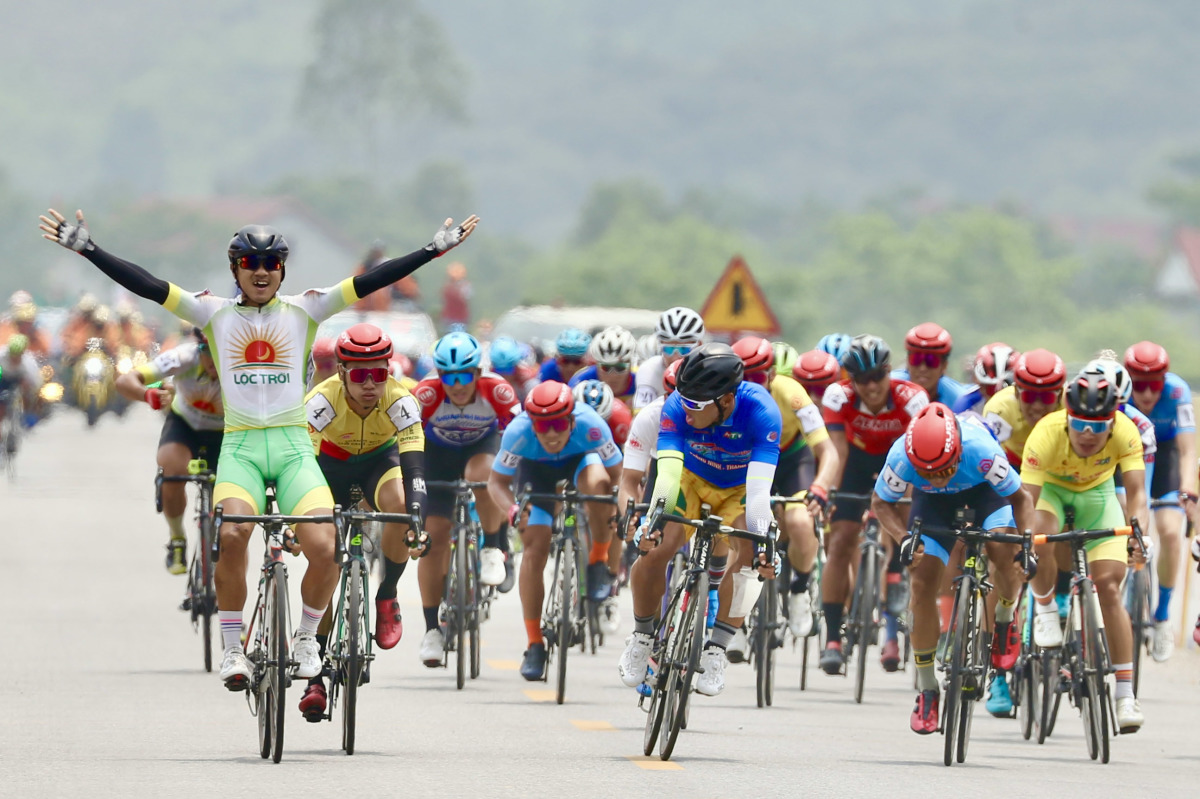