The competition of Le Huu Toan and Kitidech Hirunsuk is the highlight match of the martial arts event WBA Asia: Vietnamese Dream taking place on the evening of March 20 at Saigon Sports Club (District 7, Ho Chi Minh City). In which, Huu Toan is the challenger of the World Boxing Association Asia (WBA Asia) belt held by the undefeated Thai boxer. The match takes place in 12 rounds, 3 minutes each. 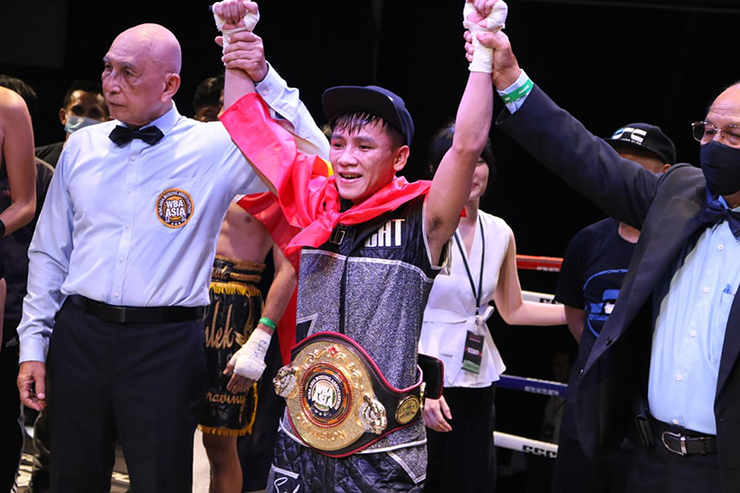 At the beginning of the match, Huu Toan entered the game with great confidence. The national champion for 2 consecutive years took the initiative to strike, forcing the opponent to continuously back and defend. The bold tactic, despite being inferior to his opponent in terms of bodybuilding, helped Huu Toan score many points in the first two innings.

In the 3rd round, Kitidech Hirunsuk caught up with Huu Toan’s fighting style. The Thai boxer has very good dodging and counter-attack situations, the most impressive of which is a combo that launches 5 dangerous hooks in a row. 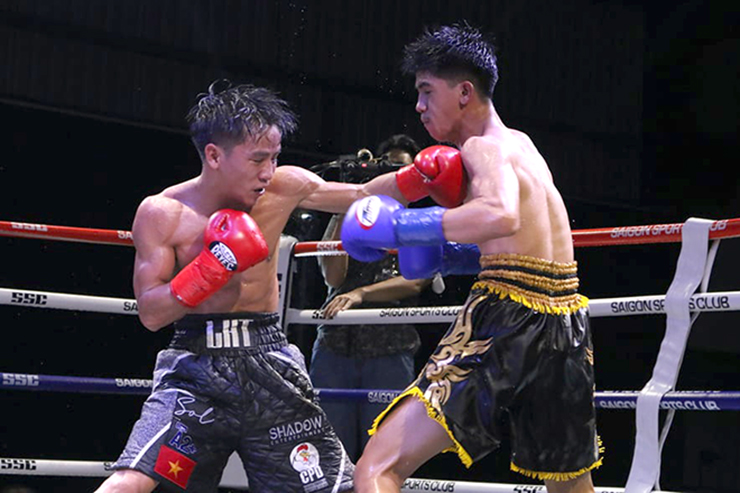 Despite the disadvantage of bodybuilding, Vietnamese boxers confidently actively attacked during 12 rounds

In the mid-game rounds, the two opponents showed surprising endurance when they were still able to withstand heavy counterattacks from the opponent and continue to fight each other for tit-for-tat. If Huu Toan is loyal to the active fighting style, launching a series of attacks, then Hirunsuk proves to be dangerous in defensive counterattack situations, especially hook punches.

Round 7 was very thrilling when Kitidech Hirunsuk unleashed a lot of heavy blows with the intention of knocking out the opponent. Huu Toan not only stood firm despite many heavy blows, but also consciously recognized the opponent’s loopholes to launch some dangerous right hooks. 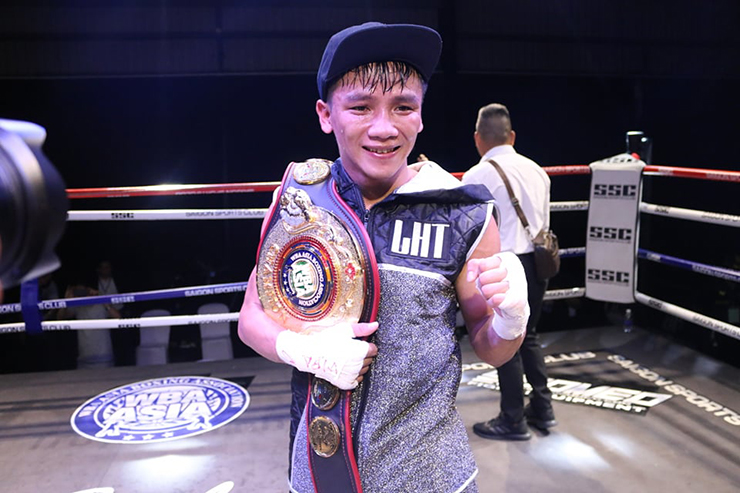 Towards the end of the match, the suspense increased when both boxers put all their strength to launch extremely heavy punches to end the match early. However, both of them defended effectively, causing the round to end after 12 dramatic rounds. 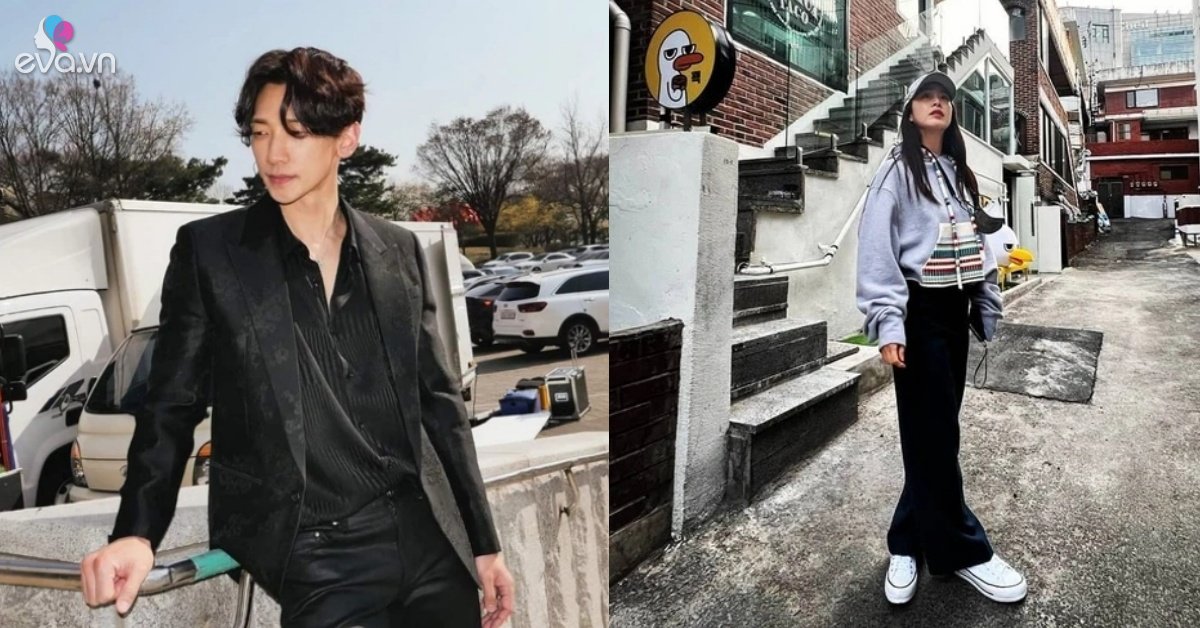 Kim Tae Hee – Kim Tae Hee is praised for taking good care of her husband again, you can tell by looking at Bi Rain’s new photo 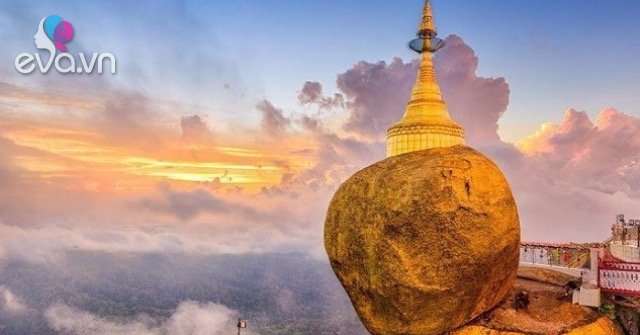 Strangely, the giant golden stone in Myanmar lies on the cliff for centuries without falling 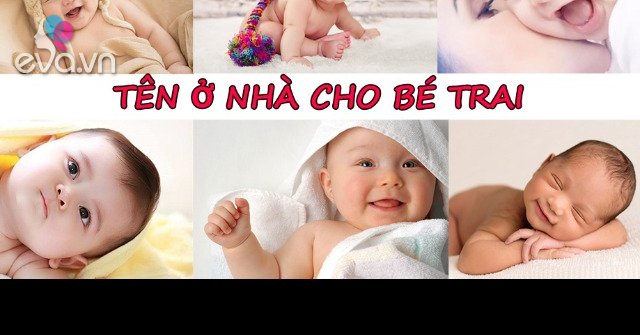 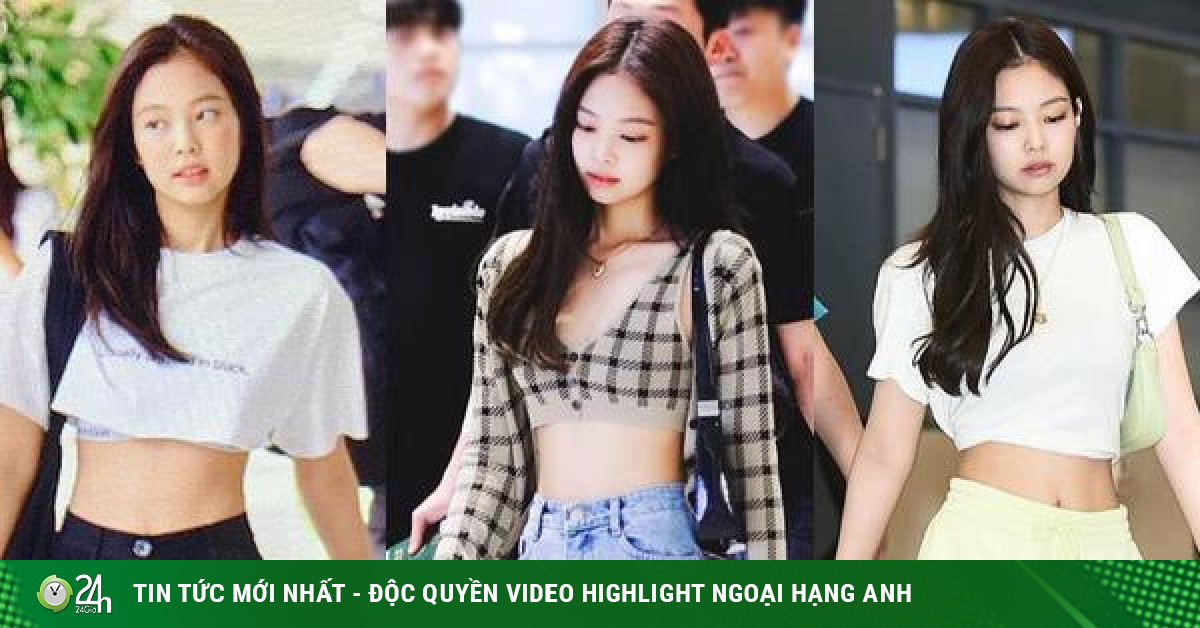 Need some power or want to feel professional? Try on these 4 outfits!-Fashion