Speaking at a security conference in Beijing, China’s Vice Foreign Minister said that Russian citizens are being deprived of their assets abroad without knowing the reason. History has repeatedly proven that punishment cannot solve problems. Sanctions only affect ordinary people, the financial and economic system and hurt the global economy more. In addition, Mr. Lac Ngoc Thanh also said that the North Atlantic Treaty Organization (NATO)’s pursuit of “comprehensive security” by expanding the region to the East is causing insecurity.

The above statement was made by the Vice Foreign Minister of China in the context of Russia facing more and more sanctions and economic isolation after launching a special military operation in Ukraine from the end of February. , Russia made a number of security proposals to the US and NATO to ensure the security of Europe, including the requirement that NATO make a legally binding commitment not to continue expanding eastward, respecting the border framework dating back to 1997. However, the US and NATO sides did not give the expected response from Moscow.

In the face of new sanctions, Russia repeatedly asserts that this country will stand. Russia’s Sputnik news agency (Russia) quoted Deputy Chairman of Russia’s Security Council Dmitry Medvedev on March 19 as saying that the country’s economy would not collapse, despite new sanctions imposed by the West over the past time. Sharing views on Telegram, Mr. Dmitry Medvedev assessed that in general, the economy will not collapse. Western companies, despite announcing their withdrawal from the Russian market, are still thinking about returning. These companies still maintain staff in Russia, pay salaries and other payments. According to the official who served as Prime Minister of Russia, Moscow has many reliable partners.

According to Ibrahim Kalin, Turkey is currently trying to maintain communication channels with Russia and trying to assess Moscow’s security concerns. Ankara has also prepared the groundwork for an expected meeting between the leaders of Russia and Ukraine at a time when an agreement for the current conflict can be reached in a top-level meeting.

How to keep a relationship with rich customers and sell a luxury car?

America and Europe want to be self-reliant, China wants to rise up and Asia doesn't want to be forgotten 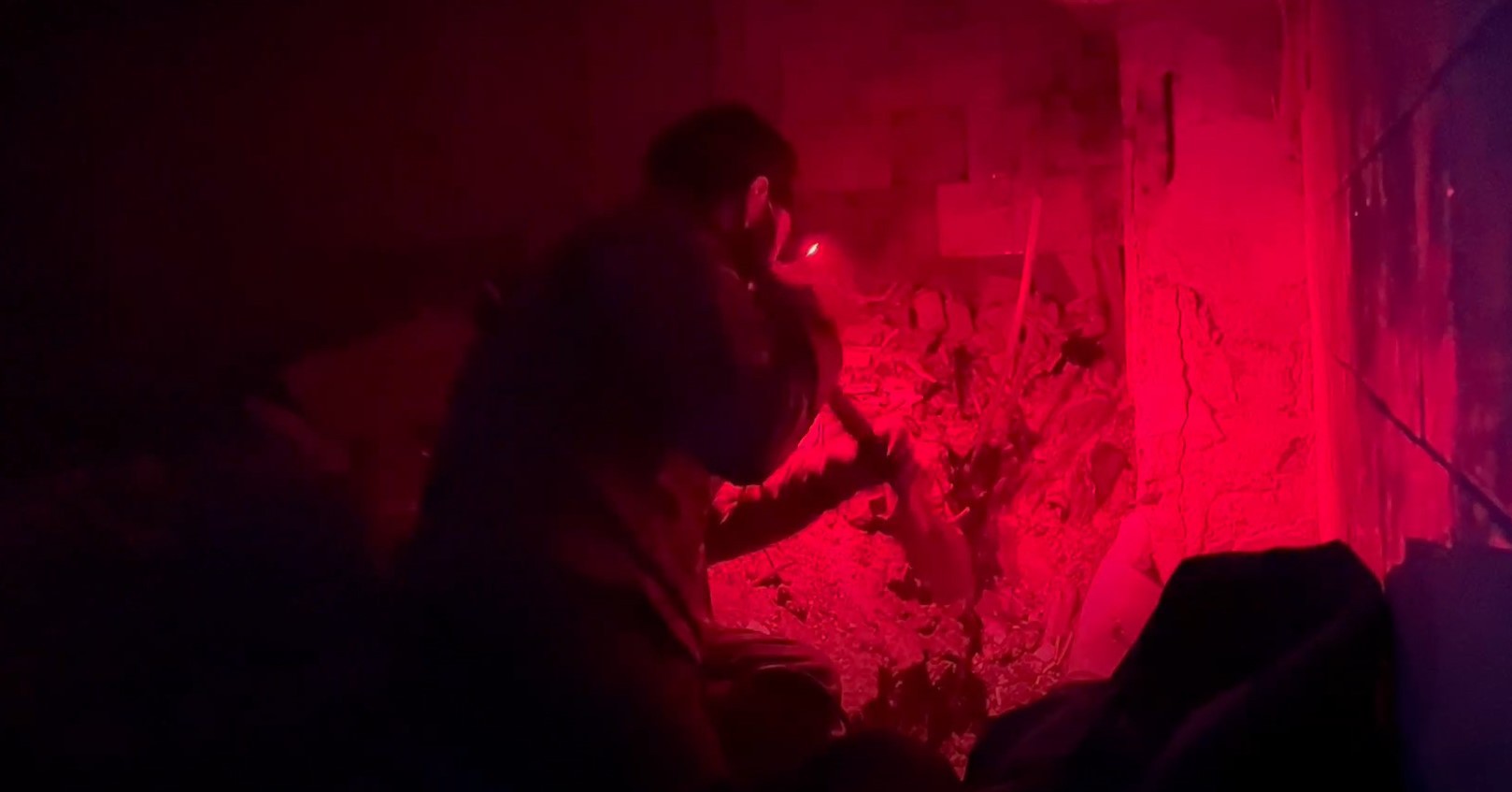 The President of Ukraine is about to rescue dead soldiers in Mariupol, Russia is about to launch a new attack 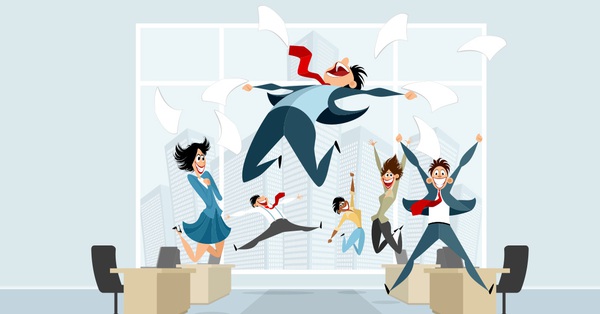 If you want to have HAPPINESS and SUCCESS, follow these 10 secrets by heart The West increases pressure on Russia 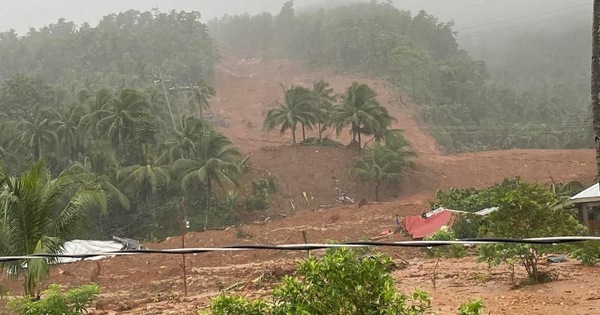 Philippines suffered the first storm of the year, at least 25 people died