Clip of the official SEA Games 31 song “Let’s shine” announced by the organizers:

The official song of the 31st SEA Games was composed by musician Huy Tuan.

According to the organizers, the song’s content clearly shows the heroic spirit, pride of the country, cultural identity and people of Vietnam, upholding the spirit of sports, glory, and unrelenting efforts. Take breaks to get the best results. The song also conveys the message of development, solidarity and friendliness between Vietnam and international friends with the slogan of the 31st SEA Games – For a stronger Southeast Asia.

As planned, the music video will be filmed in three major cities of Vietnam, Hanoi, Da Nang and Ho Chi Minh City.

The expected time of completion and official launch of Let’s Shine is exactly 31 days before the opening ceremony of the 31st SEA Games (May 12 at My Dinh National Stadium, Hanoi).

This is also the time when the torch relay is expected to be held. The torch will go from Hung Temple (Phu Tho), through 11 provinces and cities before returning to Hanoi to fuel the official flame, signaling the start of the fairest and most thrilling SEA Games.

Shiny like new 'unboxed' after 3 months, unrecognizable to the naked eye

Golf course is gradually becoming a dating place for famous couples, it is rumored that it is very safe for privacy, why is that? 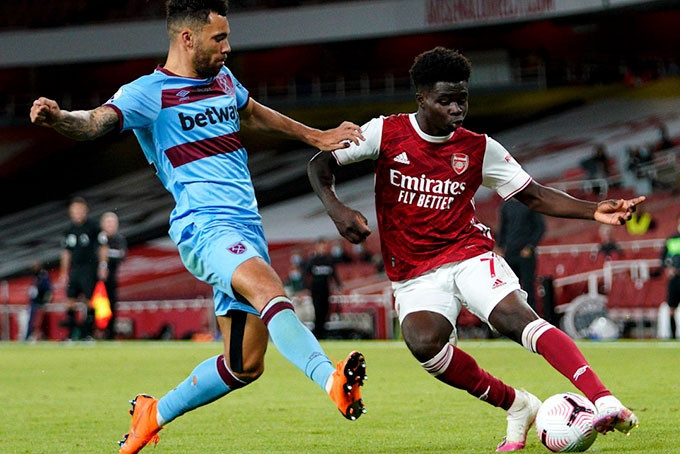 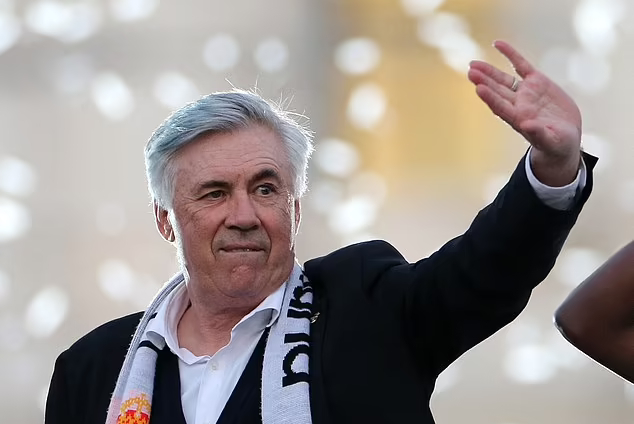 Morgan: ‘Arsenal would have avoided many injuries if there was Ancelotti’ 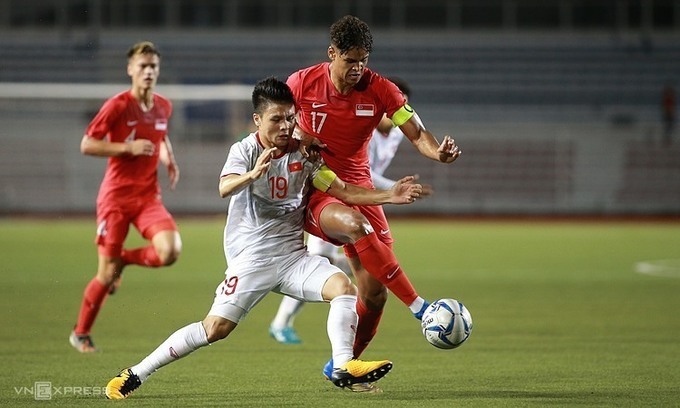