Even if you are a longtime player with League of Legends, you still have to admit that the client of this game is really bad. Not only lack of tools and information about players, what makes gamers most frustrated about the LoL client is that it encounters too many minor errors and makes the game experience extremely bad. Many people also think that if compared to another MOBA game, DOTA 2, the LoL client only has “sandals” for Valve’s games. 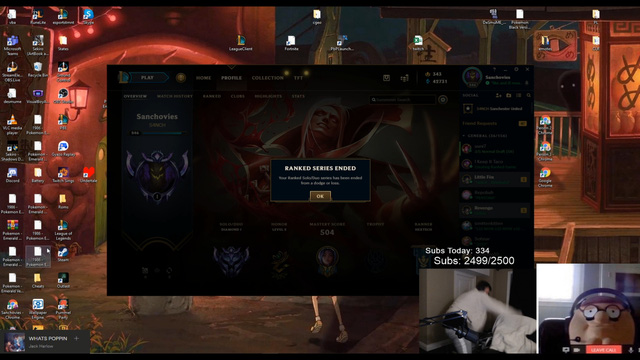 Recently, the “crash” level of the LoL client was criticized by gamers when it caused tens of thousands of gamers to be permanently banned from their accounts. If these players are banned due to breaking the law, then it’s okay, posting here a lot of gamers without a toxic attitude, just playing the Teamfight Tactics is also banned, it’s too confusing. Even a famous Esports journalist Jacob Wolf also spoke out about this when his account only playing “dignity chess” was also permanently banned. 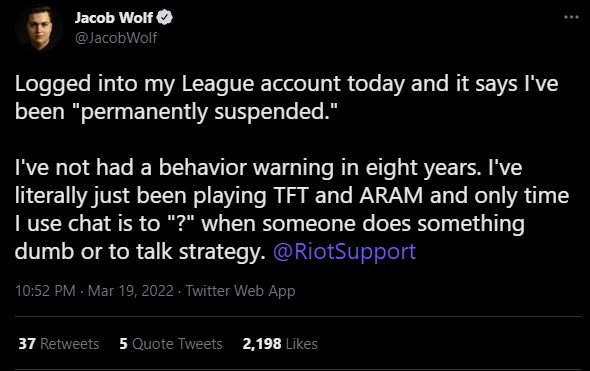 Journalist Jacob Wolf of Dot Esports is also the victim of the “permanent ban” error encountered by the LoL client.

Soon after, League of Legends gamers quickly found out that the cause of this situation was the LoL client error. As a result, players who used it without being penalized also received a permanent account lock message, even though it was actually just a fake message born from a system error. In fact, gamers are not banned forever, as long as you repeatedly log back into League of Legends, the problem will be solved, usually 5-6 times.

League of Legends Banning Players For Literally NO Reason

Fortunately, it just stopped at a not-so-big error and many gamers’ accounts were not banned forever as announced. However, this is still a very bad experience for gamers when there is nothing more annoying than being unreasonably locked out of an account, even if it’s just an error message. Hopefully Riot Games will soon give a reasonable explanation and fix this error as quickly as possible.

Don't try to wait until you're old to understand 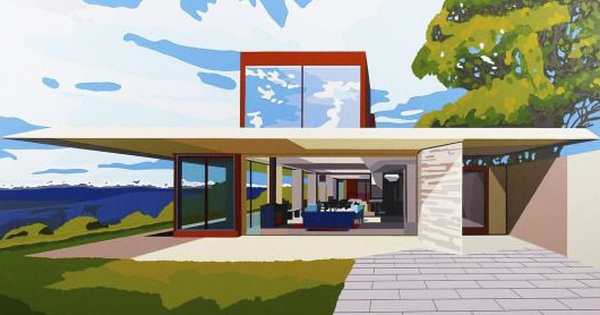 Real estate is not a bunch of vegetables 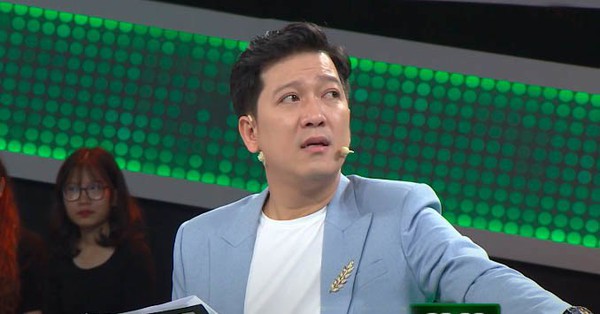 “What fruit is originally green, turns red when eaten, then turns black?” 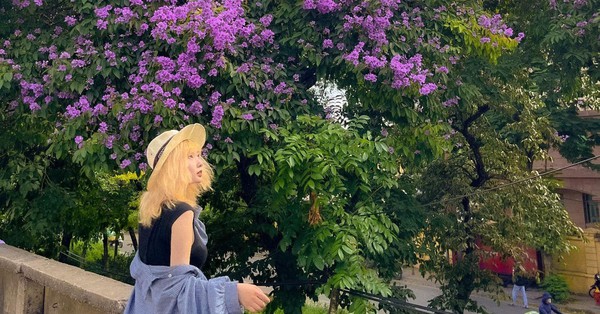 Find the corner with purple mausoleum on the most beautiful picture in Hanoi, people invite each other to check-in quickly before it gets crowded 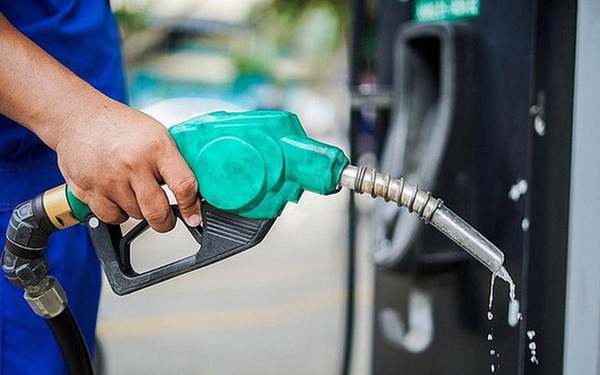