Russia continues to record the highest number of deaths from Covid-19, as some regions consider imposing more stringent measures.

Russian officials announced on November 2 that the country had recorded an additional 1,178 deaths from Covid-19, the highest number in a single day since the pandemic began, bringing the total number of deaths to 240,871. The number of infections also increased by 39,008 to 8,593,200 cases.

The government of the Pskov region, which borders Estonia, Latvia and Belarus, said the QR code system used to enter certain public places would be maintained over the New Year holidays. “The use of QR codes is likely to be expanded and implemented in other sectors of the economy,” said Pskov Region Governor Mikhail Vedernikov.

Meanwhile, officials in three other regions, including Komi, Amur and Ulyanovsk, said they could impose stricter measures if the number of nCoV infections continued to rise.

Kremlin bosses previously ordered the closure of workplaces across the country for a week, from October 30 to November 7, to curb the spread of the virus. Regional authorities may extend this time limit if deemed necessary. The Novgorod region has announced it will be extended by a week.

The capital, Moscow, the epicenter of the country’s epidemic, implemented the strictest restrictive measures in more than a year, allowing only essential shops such as pharmacies and supermarkets to open. However, some pubs and other businesses are not complying with the requirements, while tour operators report Russians flocking to foreign beaches to escape domestic restrictions.

Luster (Based on Reuters)

Turns out this is the feeling of eating "whatever is swimming, we all have it". 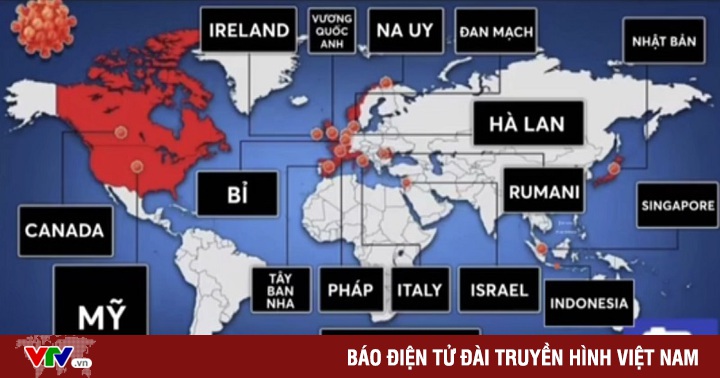 Adenovirus – the mysterious cause of hepatitis in children? 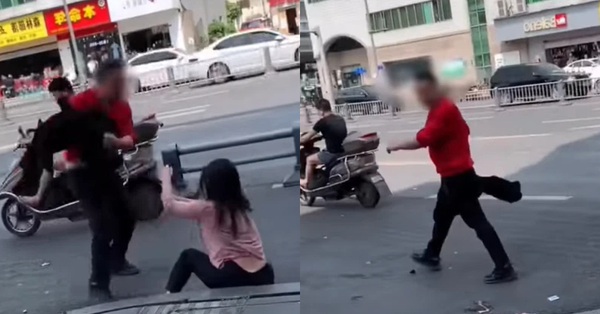 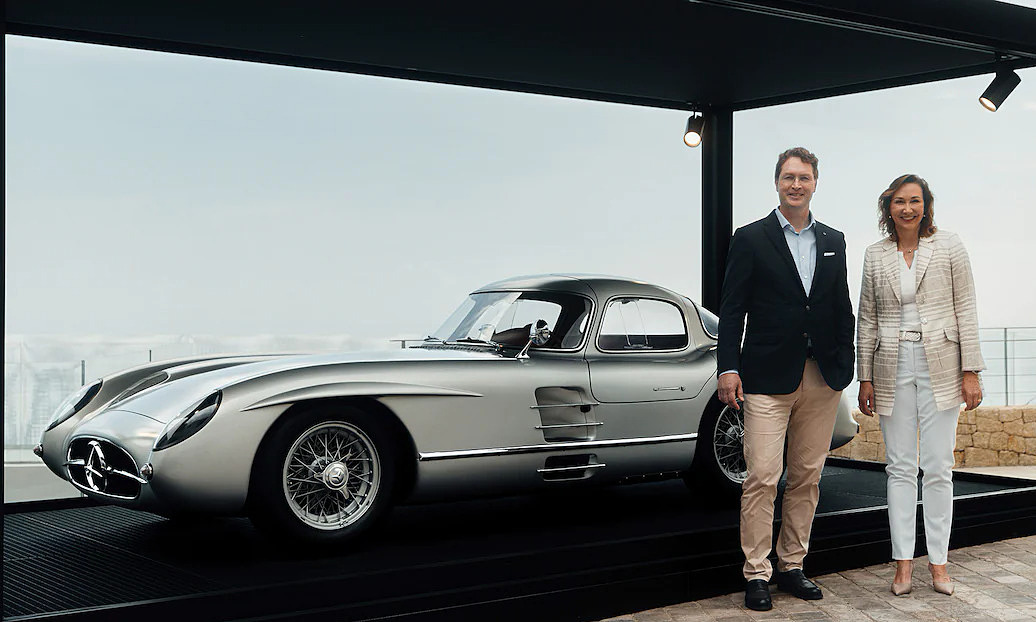 Mercedes 300 SLR Unlenhaut Coupe – the most expensive car in history 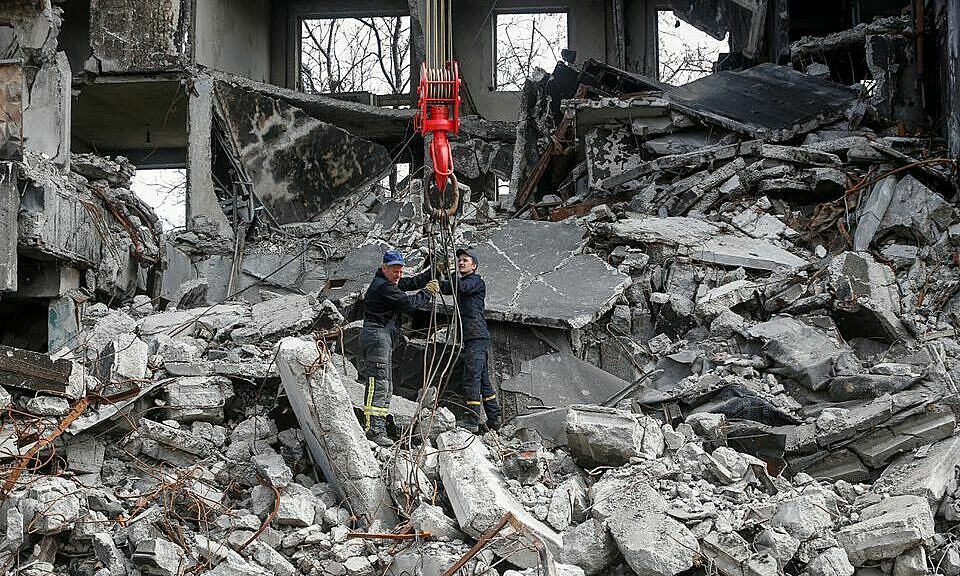 48th day of war in Ukraine: Russia says negotiations with Ukraine are deadlocked