In Vuong Ung Lan’s book The Three Self Sutras, there is a sentence “Nursing is not religious, too expensive” (Raising children without teaching, it is the fault of the father). This highlights the pivotal role that fathers play in raising a child.

The father asks his son: “Come here and beat me!”

On March 15, a video that was spread on Chinese social networks is attracting a lot of attention from the online community.

Accordingly, the video recorded an incident where a man asked his son to hit him with a ruler, but the son did not dare to do so, so the man took the ruler and hit himself. 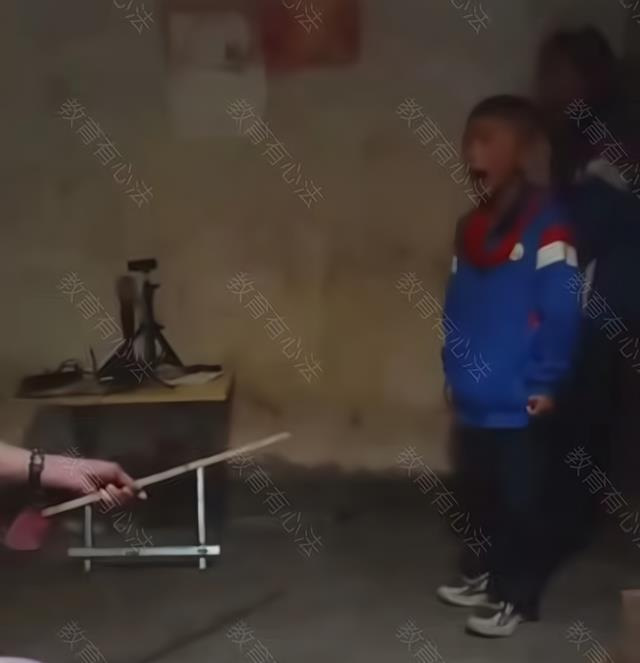 The man asked his son to hit him with a ruler. Photo: NetEase

In the video, the man shows a very angry attitude, wearing only a pair of long jeans, kneeling down and asking his two children: “Father can’t teach you, right? Then come here and beat me up! Hit it! If you two don’t hit me, let me hit myself!”

As soon as he finished speaking, the man took a ruler and hit himself repeatedly on the back.

In front of the man were two frightened and crying children.

According to research, these two children are still young, the younger brother is ten years old, currently attending primary school, and the older brother is a middle school student. The two children cried loudly when they saw their father doing such a self-beating act.

From the video, it can be seen that the family’s economic condition is only average, the two children’s family background is relatively poor. Mold can be seen growing around the base of the walls and corners of the house. The house looks very old and gloomy. 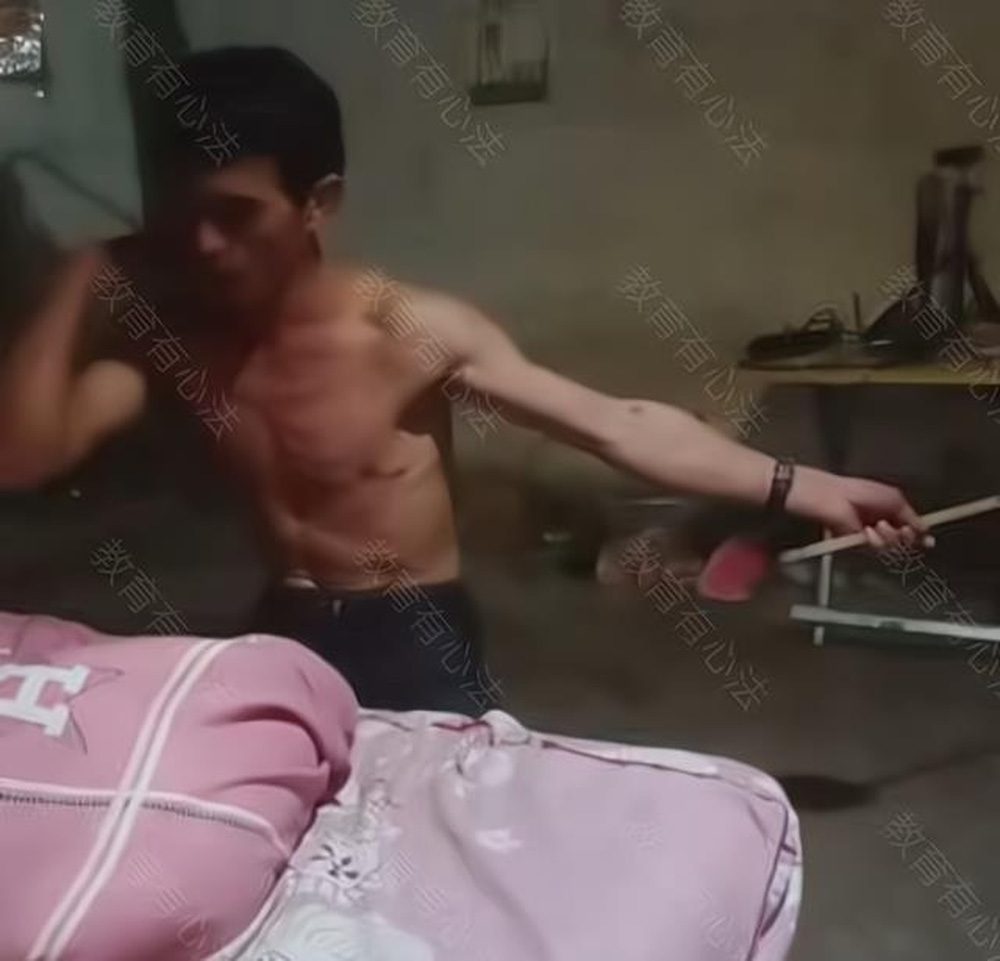 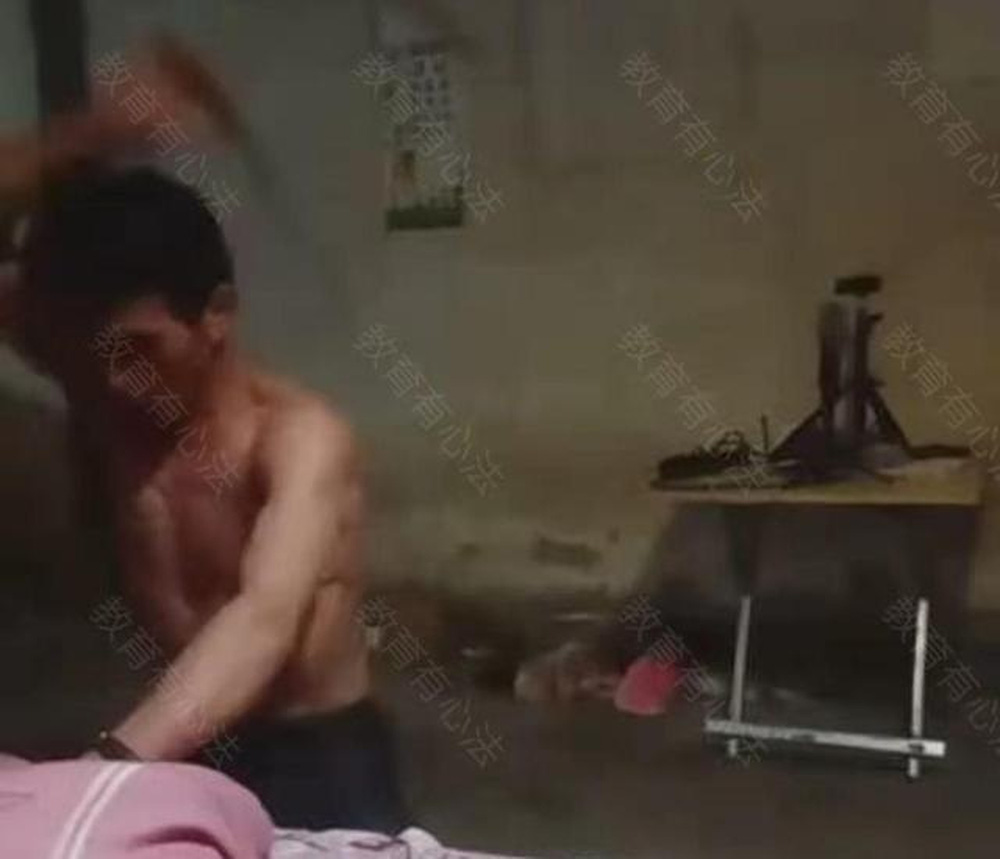 The father was helpless when he saw that his son was spoiled, but he did not want to hit his son, so he used a ruler to hit himself. Photo: NetEase

From the man’s words in the video, it is known that the reason the father beat himself with a ruler was because he was too angry because his children did not obey, but he also did not dare to beat his son because he was sorry to see him. I hurt.

So this man had no choice but to take a ruler and hit himself in the back. When the two children saw this scene, they panicked and cried louder than when they were punished by their father. 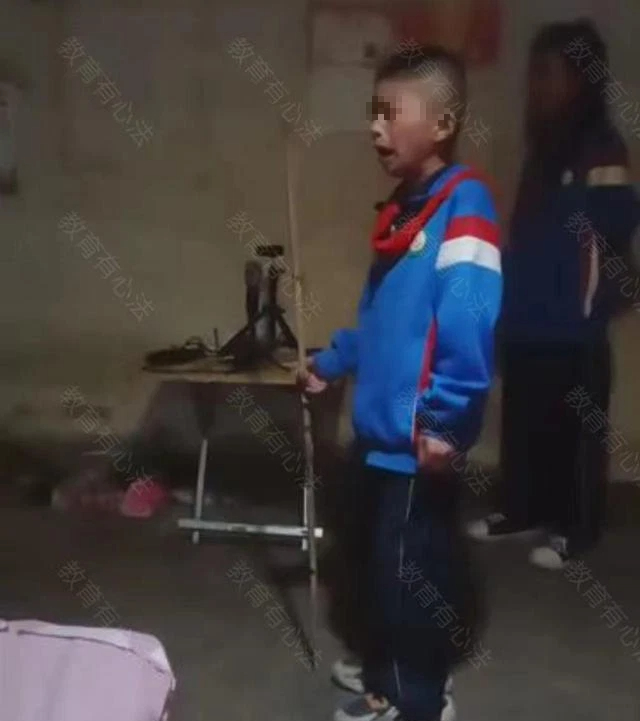 The youngest son was scared and cried loudly when he saw his father’s actions. Photo: NetEase

After the video went viral on social media, many netizens expressed sympathy for the man’s actions in the video above.

Most people think that the other man’s actions are more pitiful than blameworthy. The heart of every parent loves their children endlessly, the biggest wish in life is that their children grow up to be useful people for society and live a happy life.

What is the best way to raise children?

“Once you have a child, you will understand your parents’ hearts”, is the correct saying of our grandparents over the years. Indeed, it is only for young people who are married and have children to feel the pain of being a father and mother.

The pressure on family economic conditions, the impotence when unable to give their children a full life, the sadness when seeing their children have to be inferior to their friends, are the pressures that fathers and mothers have to shoulder on their own. shoulder. Bad, disobedient children unintentionally create invisible helplessness on their parents’ shoulders.

Each parent will have a different way of dealing with problems and parenting, the bad child must be punished. Someone punishes me by explaining profound philosophy, so that I can “enlighten” on my own wrong. There are also people who apply the method of using whips to threaten and scold. All because I hope you don’t make the same mistake before.

In fact, these two methods of raising children are not compatible. Parents use the method of explaining philosophy when their children are young, their brains have not yet fully developed to be able to understand the profound implications that parents want to convey. Therefore, the results of this method are mostly just “buffalo ear plucking”.

With the method of teaching children by threatening, hitting and scolding only makes children more timid and lacks confidence, affecting their physical and psychological health.

Because of his haste, the man in the video above applied the method of educating his children by venting his anger on himself. Although the father’s approach can work immediately, when a father shows extreme emotions in front of his child, it can also make the child feel confused and afraid, and when growing up, it can make the child feel overwhelmed. self-deprecating and cowardly.

Parents’ helplessness when their children disobey should not be expressed in this form.

According to many psychologists, the right way to raise children is the cooperation between parents. Parents should complement each other in raising children, “the one who hits the other” is the best method to raise a human child.

You are reading the article The father knelt down and asked his 2 sons to beat him, the reason why many people were surprised
at Blogtuan.info – Source: Kenh14.Vn – Read the original article here
Tags
the son
March 20, 2022
Share
Facebook Twitter LinkedIn Tumblr Reddit VKontakte Odnoklassniki Pocket Skype Messenger Messenger WhatsApp Telegram Viber Line 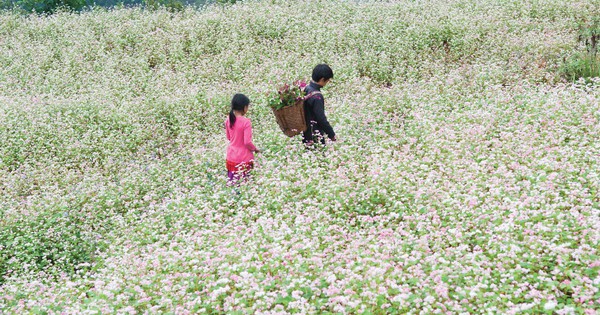 Surprised to see the “out-of-season” buckwheat flowers in Ha Giang, making many visitors surprised and excited 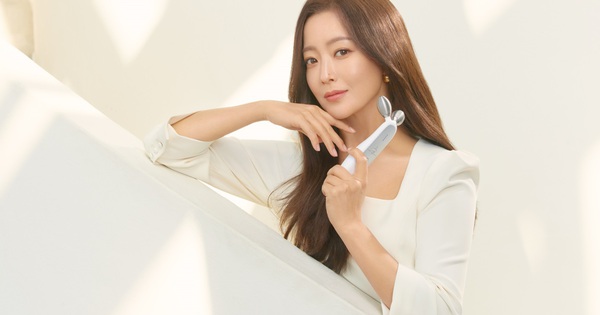 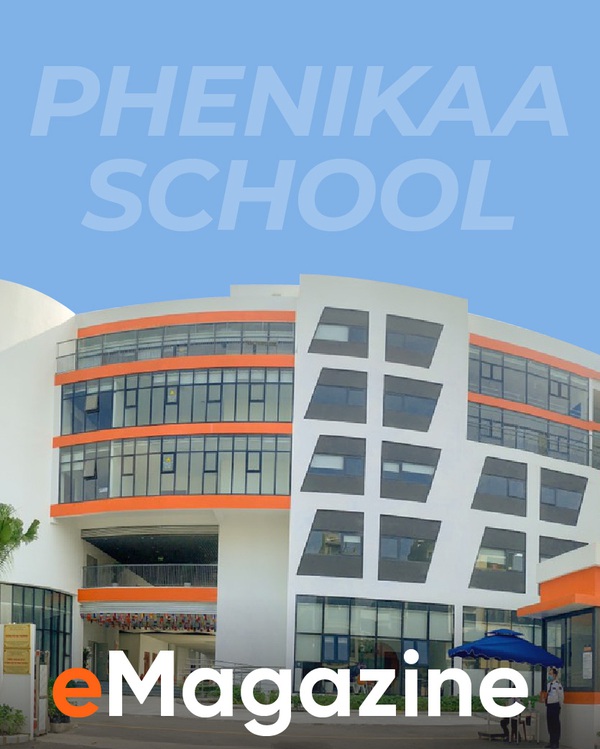 There is a dreamlike “creative school” of 30,000 square meters in Hanoi, which inspires students to leave a personal mark. 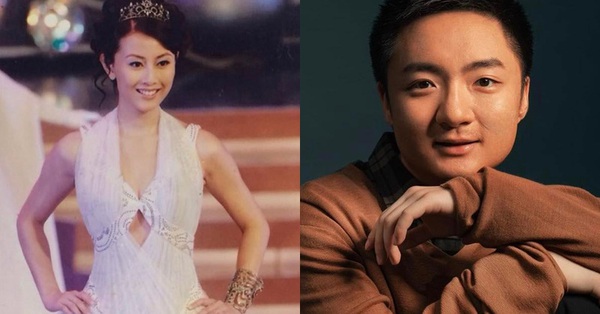