Traffic police forces used specialized trucks, barricades to pick up the road, and forced large displacement vehicles to run into the forbidden road on National Highway 1.

Recognizing that blocking this convoy is not easy, if there is no reasonable plan, it will endanger the police and violators. Therefore, the traffic police force used specialized trucks, set up barricades, and arranged secret forces to record violations of the convoy.

When the convoy arrived in Linh Trung ward, Thu Duc city, the traffic police force blocked the road and asked the drivers of large displacement vehicles to go to the office.

Here, the drivers of large displacement vehicles said that they were separate groups. Along the way to Ho Chi Minh City, they merged into a group, running at high speed.

Initially, the traffic police made a record for the drivers of administrative violations such as: running on a forbidden road, operating the vehicle at speed limit, installing the vehicle’s control board improperly…

Not only Hien Ho, Doan Di Bang, many beautiful sisters own Mother G63 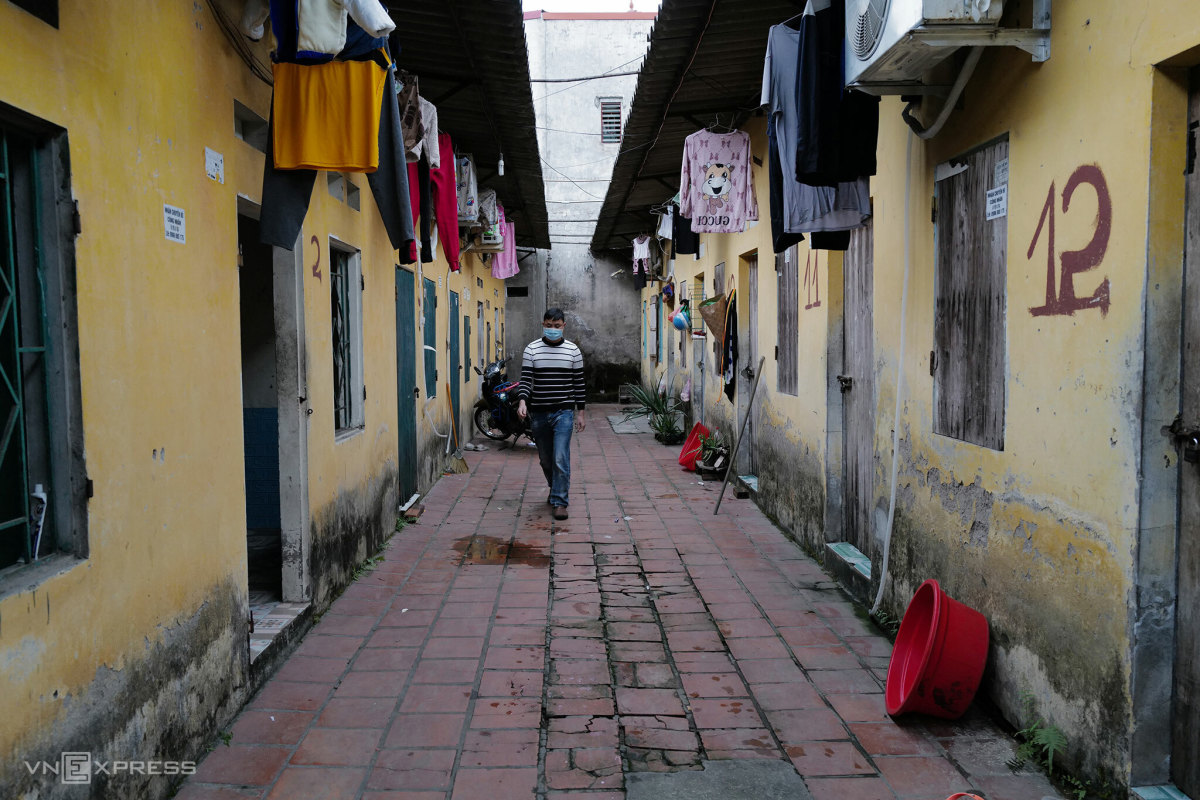 Hanoi shortens the procedure for paying rent for employees 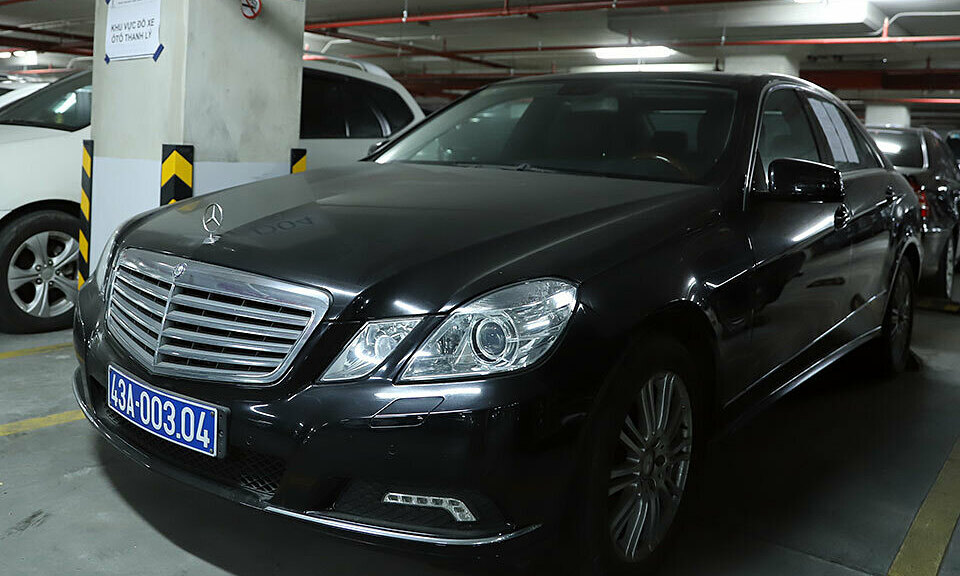 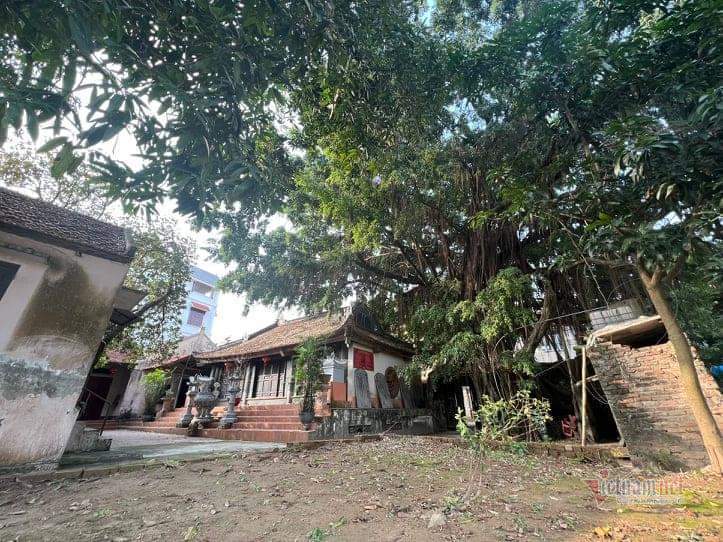 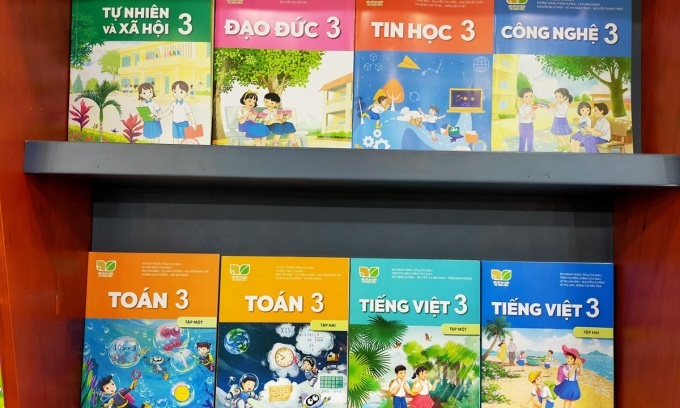