Cement prices also increased. Specifically, the Northern Cement Trading Joint Stock Company branch in Yen Bai increased by 50,000 VND/ton; Xuan Thanh Cement Joint Stock Company also announced an increase of 100,000 VND/ton for bulk cement products from March 20. Or even hot water bottles also increase in price from 200,000 to 300,000 VND/bottle during this period depending on the type.

Building material suppliers said that the prices of building materials and products related to civil construction had never increased so much in the past few decades. 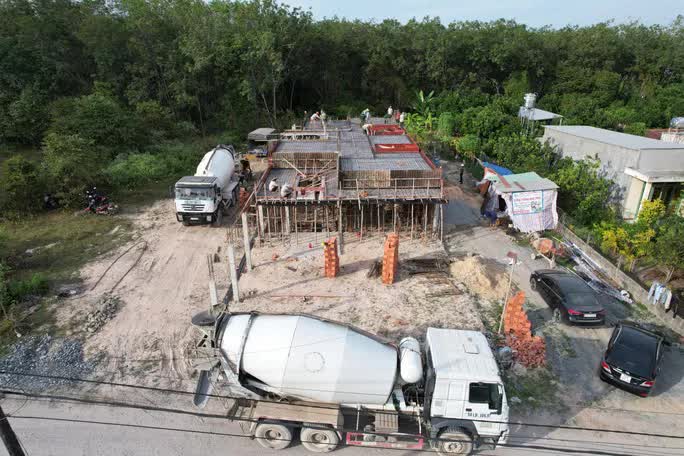 Intermediaries, agents for the works said they also do not want to increase the price, but the companies that have announced the increase they must increase.

The contractors also said that almost no products in the construction work did not increase from plastic pipes and copper pipes to other types such as floor boards, industrial wood, wood-plastic panels for flooring, which increased by 45,000 VND/m2. to 185,000 VND/m2; laminate flooring increased by 50,000 VND/m2, to 350,000 VND/m2…

Steel suppliers in the market said that the price increase to the market could not be compared with the increase in production materials. Specifically, raw materials such as coke and iron ore have also increased rapidly in recent times. World ore price has increased from 120 USD to 150 USD/ton. Going back to Vietnam still has to pay more.

The price of coal has also increased sharply to 600 USD/ton, up from 30-35% compared to the beginning of the year. The forecast is likely to increase to 700 USD/ton. Steel prices on the Shanghai trading floor on March 18 for delivery in May 2022 also increased by 34 yuan (to 4,938 yuan per ton), calculated to increase the price by about 6 USD/ton.

The director of a construction company lamented: The continuous increase in the price of raw materials as well as the price of gasoline has pushed up the transportation fee, so the suppliers will naturally increase the price. While they have signed a contract with the owner, the landlord should not be able to increase the price, so the risk of loss or little profit is very large in 2022 if the price does not cool down.

The mother-in-law just passed away, the son-in-law immediately said a sentence that made his wife painfully realize the cruelty behind-Young 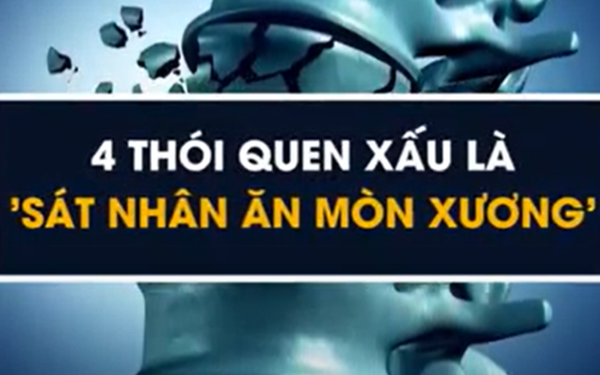 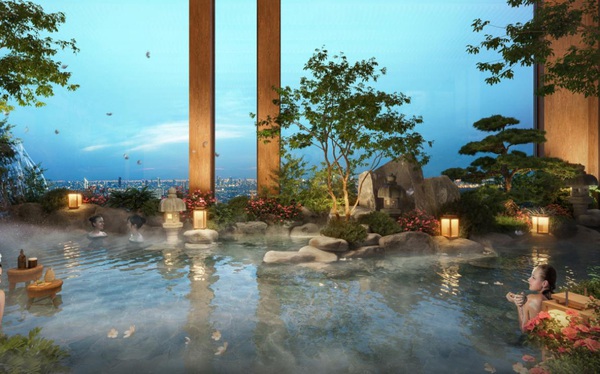 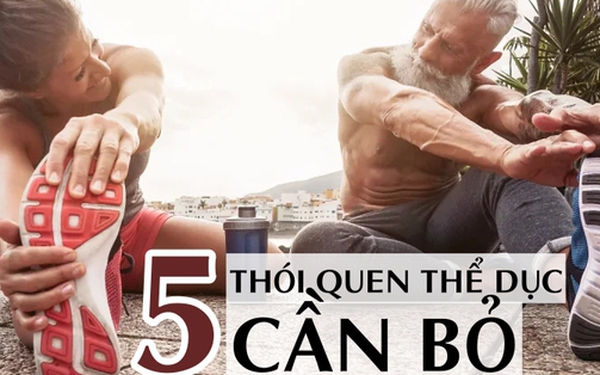 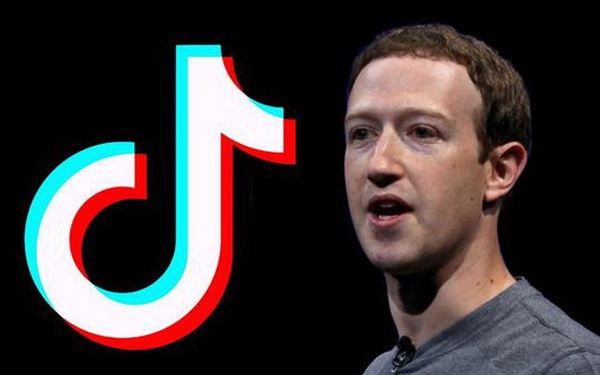 Facebook secretly hired a media company to carry out a ‘national campaign’, specializing in defaming and drowning TikTok for many years