In addition to the revised Intellectual Property Law project submitted to the National Assembly in 2022, four other laws are: Law on Science and Technology, Law on Standards and Technical Regulations, Law on Product Quality, and Law on Raw Energy. death.

Minister of Science and Technology Huynh Thanh Dat proposed that leaders of the Departments of Science and Technology are interested in advising the People’s Committees of provinces and cities to organize a review and assessment of the implementation of the Laws; at the same time, propose and recommend regulations that need to be included in the draft Law on amendments and supplements.

The strategy to develop science, technology and innovation to 2030 is being considered and promulgated by the Government soon, so localities are interested in implementing it right in 2022 with specific plans and schemes, suitable suitable for local characteristics.

The Minister also suggested that the local Science and Technology Development Department regularly update the implementation of national science and technology programs for the next 5 years so that the provinces and cities can grasp and work with them. participating in dissemination to scientists, Science and Technology organizations; propose tasks for local socio-economic development.

Especially, in April 2022, the Ministry of Science and Technology will report to the Politburo on the Biotechnology Development Scheme for the next period and it is expected that the Central Government will issue a separate Resolution on this content. This is a big policy in the field of Science and Technology, so localities need to actively advise the City Party Committee and Provincial Party Committee to organize the implementation immediately after the Resolution is issued.

As for the provincial innovation index, Minister Huynh Thanh Dat said that it is expected to pilot in a number of localities representing 7 economic regions to draw lessons from nationwide deployment. This will be an important basis for localities to clearly recognize strengths and weaknesses in Science and Technology and innovation, thereby offering appropriate and effective solutions.

The Minister noted that 2022 was selected by the United Nations General Assembly as the International Year of Basic Science for Sustainable Development and also the first year the Prime Minister assigned the Ministry of Science and Technology to organize the response. World Innovation Day (April 21). Therefore, the Departments of Science and Technology need to pay attention to these two events, preside over the organization of local activities, ensuring efficiency and savings.

Accidentally leaked "hot photos", the beautiful female streamer went on the air to cry, admitting "It's hard to live a normal life"

Habit of 1 month has 25 days to go to eat, but avoiding "escalating price storm" I only have to... go home to cook rice 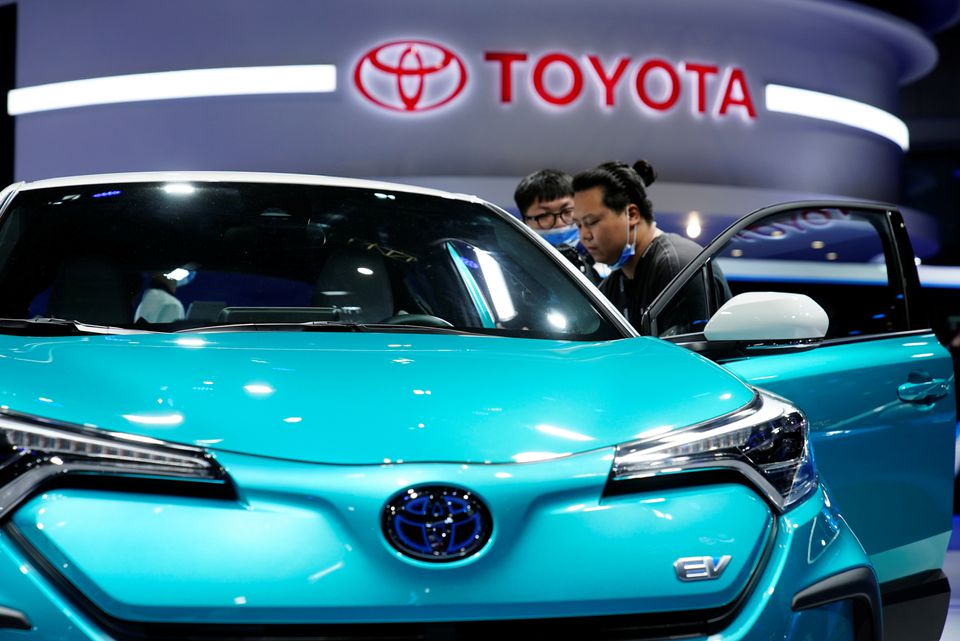 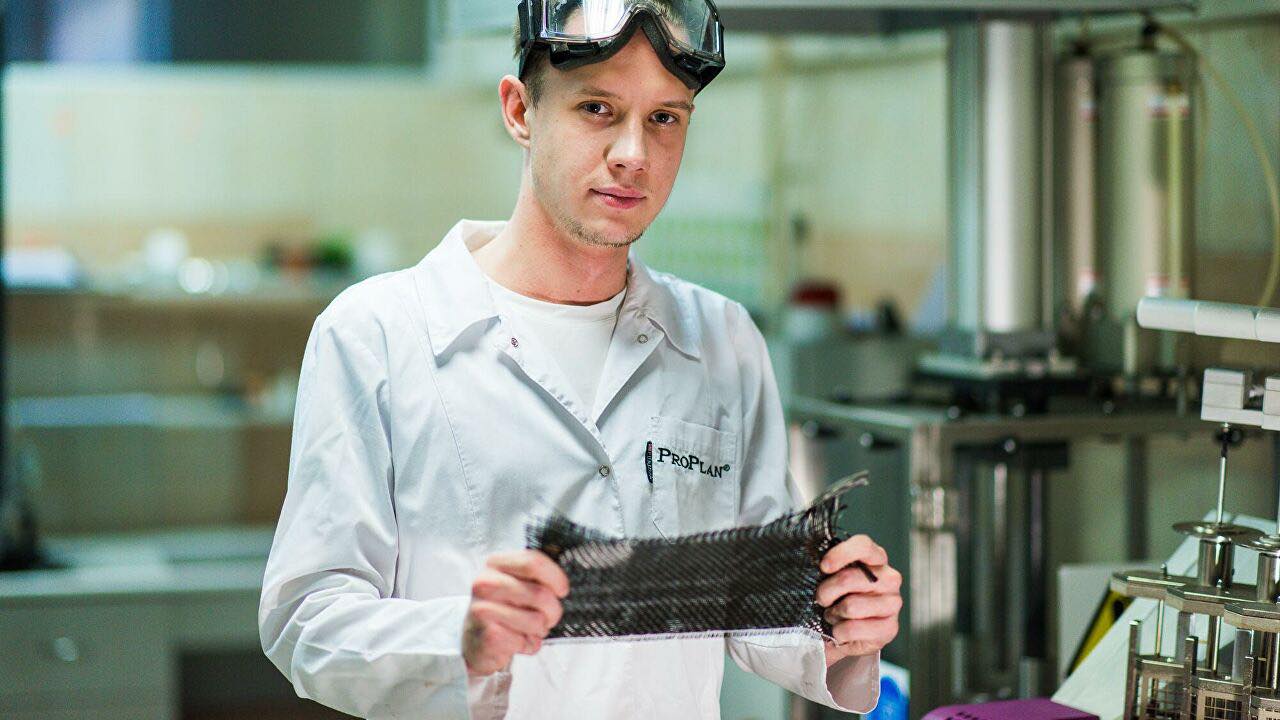 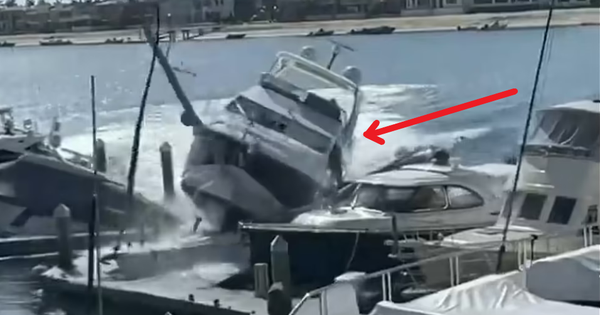