If you are looking for a breed to train as water rescuers, there are three options that I can list for you: the Portuguese Waterhound, the Labrador and the Newfoundland.

The water rescue dogs basically need to meet 3 criteria: Love the water, know how to swim, have the strength and endurance to pull adults, even small boats.

Meeting all of these criteria, the Newfoundland dog would be the ideal choice.

Newfoundland Dog: Born to save people

The Newfoundland was originally a small breed of Irish dog that was bought by the British and bred with their Mastiff. The original small breed of Ireland has a thick coat, double layers of insulation and water resistance. In particular, they are very good swimmers thanks to the membranes between their toes.

The English Mastiff has a large appearance and strong muscles. Crossing these two species together, the British got a great breed of water rescue dog. They brought it to Canada’s Newfoundland in the 19th century, to serve fishermen who were exploring new colonial lands.

Since then, the dog has earned its name.

The Newfoundland has all the characteristics to be the ideal water rescue dog. A male can weigh up to 80 kg, be 76 cm tall and 1.8 meters long. Big build means the Newfoundland dog has strength and endurance. It can pull people when swimming, even small boats. The webbing on its feet gives Newfoundland a strong swim, and its double coat allows it to swim even in icy water.

Throughout history, this breed has been trained to use its human-saving instincts. In 1815, a Newfoundland rescued Napoleon Bonaparte from a shipwreck, while he fled the island of Elba to return to France and claim the throne.

In 1828, a Newfoundland helped save the lives of 160 Irish immigrants from the shipwreck of the Despatch. In 1919, it was a Newfoundland that saved 90 lives aboard the SS Ethie when it sank in the Atlantic Ocean.

There are even more examples of Newfoundland dogs saving unnamed drowned people. For example, in 1995, a 10-month-old Newfoundland dog in the United States saved a deaf man when he slipped into the Yuba River in northern California.

Instinctively, the Newfoundland dived into the riverbed when the man was completely submerged. It bit his arm and pulled him to the shore. What is even more special is that this Newfoundland dog has never been trained. It only saves people by instinct.

But there was a Newfoundland dog that let the ancestors down

Having said that, all good examples of Newfoundland dogs do not include a dog that lived in Paris in 1908. It was the pet of a man who lived in the suburbs of Paris, right on the banks of the Seine.

One day, the dog was at home when he heard the cry of a child struggling in the river. It immediately jumped over the fence, ran down the river bank and into the water.

The dog with the instincts of the Newfoundland successfully saved the baby to shore. To repay the dog, the child’s father came to the house and rewarded him with a large piece of beef steak.

Encouraged by this reward, two days later, the Newfoundland dog bravely plunged into the water to successfully save another set of children from drowning. Another father came and rewarded the dog with a piece of beef.

Nothing to say so far. But soon, in that neighborhood, a child fell into the Seine. The Newfoundland dog went on to be a hero.

And then the fourth, fifth child, the people there started to get suspicious. They set up a team to guard the river to see if anyone intentionally commits murders targeting children?

The results were so unexpected, it was the heroic Newfoundland dog who was the culprit. Whenever it sees a child approaching the riverbank, this dog will rush out and push the child into the water.

And then it quickly jumped down to save the struggling victim, pulling the child to the shore to expect a reward.

Through the many times of being rewarded with beef, it was clear that the Newfoundland dog had realized that once he saved a child, he would get to eat beef. But no matter how smart a dog is, there isn’t enough moral background to wait for children to self-destruct.

Its instincts with meals told to push the children into the river and then pick them up like a game or a reward mission.

The Newfoundland dog demonstrated a conditioned reflex like the dog in Ivan Palov’s classic experiment. Instead of associating the bell with the meal, it thinks that picking up a child will get a big beef.

The New York Times later published the story as a warning to dog owners and residents, don’t reward dogs that save people. They call this dog a hero”FAKE“.

“It was he who pushed the children into the Seine, then rescued them for a reward of beef“, the archives of the New York Times said. With the crime already in the press, the ancestors and the Newfoundland species certainly could not be proud of this dog.

You are reading the article This is a dog that has a tradition of saving people from drowning, except for one that pushes children into the river
at Blogtuan.info – Source: genk.vn – Read the original article here
Tags
umd
March 20, 2022
Share
Facebook Twitter LinkedIn Tumblr Reddit VKontakte Odnoklassniki Pocket Skype Messenger Messenger WhatsApp Telegram Viber Line

More than 3 years for sale, many times of lowering prices, Agribank still has not been able to handle a debt of more than VND 708 billion mortgaged with nearly 7,000 square meters of land in Ho Chi Minh City. 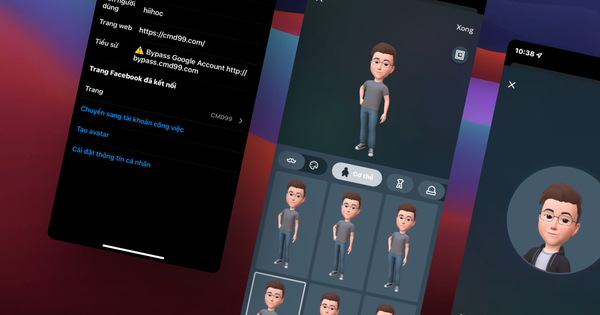 Instagram officially updated the Avatar feature, and here’s how you can enable it 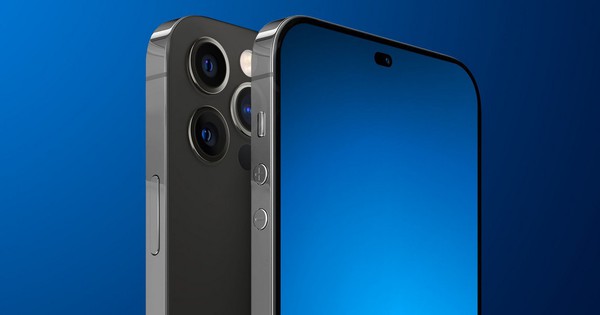 iPhone 14 Pro will have up to 48MP main camera? 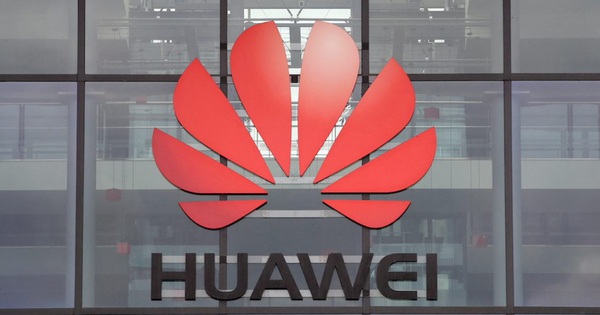 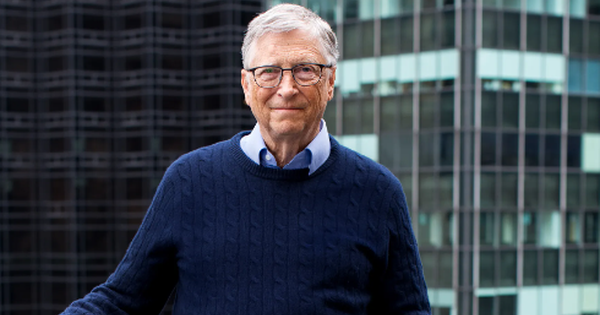 What a strict, unfair teacher, wait until you meet your boss!