Turkey’s foreign minister said Russia and Ukraine had made progress in negotiations and were close to reaching an agreement.

“Of course, it is not easy to reach an agreement when fighting is ongoing and civilians are dying, but we would like to say that the momentum continues,” Turkish Foreign Minister Mevlut Cavusoglu said on March 20 to negotiations between Russia and Russia. Ukraine while attending an event in the province of Antalya.

“We see the parties are close to reaching an agreement,” he said, adding: Turkey kept in touch with the Russian and Ukrainian negotiating delegations, but declined to reveal details of the discussions because “we want to play the role of an honest mediator and supporter”.

In an interview with the Hurriyet newspaper, Turkish Presidential spokesman Ibrahim Kalin said the two sides were negotiating six points including neutrality, disarmament and security guarantees for Ukraine, a “de-development” process. “acidification”, removing barriers to the use of the Russian language in Ukraine, the breakaway status of the Donbass region and the Crimean peninsula which Russia annexed in 2014.

Ukrainian President Volodymyr Zelensky said on March 20 that he was ready to hold talks with Russian President Vladimir Putin, but warned that hostilities between the two countries could lead to World War III if negotiations failed.

“I am ready to negotiate with him, I have been prepared for this for the last two years. I think without negotiations we cannot end hostilities,” Zelensky said. “If there’s only a 1% chance of stopping the war, I think we should take it. We have to do it.”

Turkey said it was ready to host a meeting between President Zelensky and President Putin. “We are working day and night for peace,” Foreign Minister Cavusoglu said. Meanwhile, Russian Presidential Adviser Vladimir Medinsky on March 18 said that the delegations of the two countries needed to finalize the draft agreement before discussing the summit between Moscow and Kiev.

Since Russia launched a special military operation to “demilitarize and de-fascist Ukraine” on February 24, the delegations of the two countries have held many rounds of talks, but have only reached agreement on the issue of establishing a new political system. evacuate civilians, have not agreed to a ceasefire.

Nguyen Tien (Based on AFP)

Van Duc bought a "super car" for his daughter, excitedly testing it with the little angel 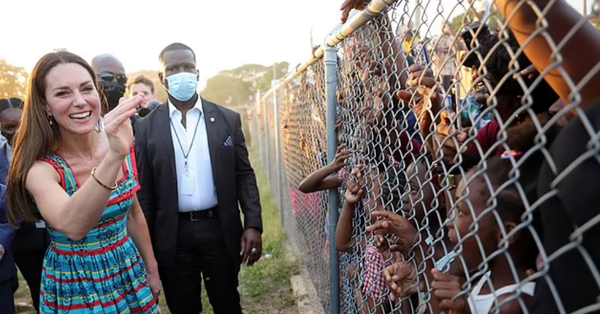 The picture that “stormed” social media caused Princess Kate to receive a lot of criticism, Meghan had a hand in it 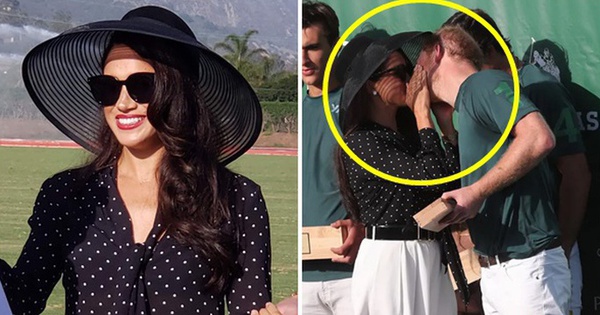 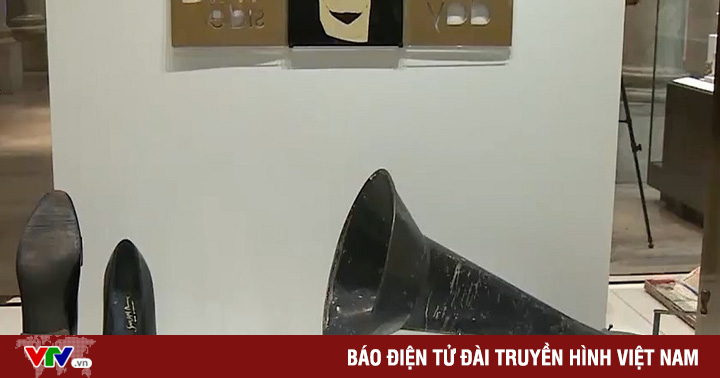